Biden Administration to Rejoin U.N. Human Rights Council in Another Reversal of Trump 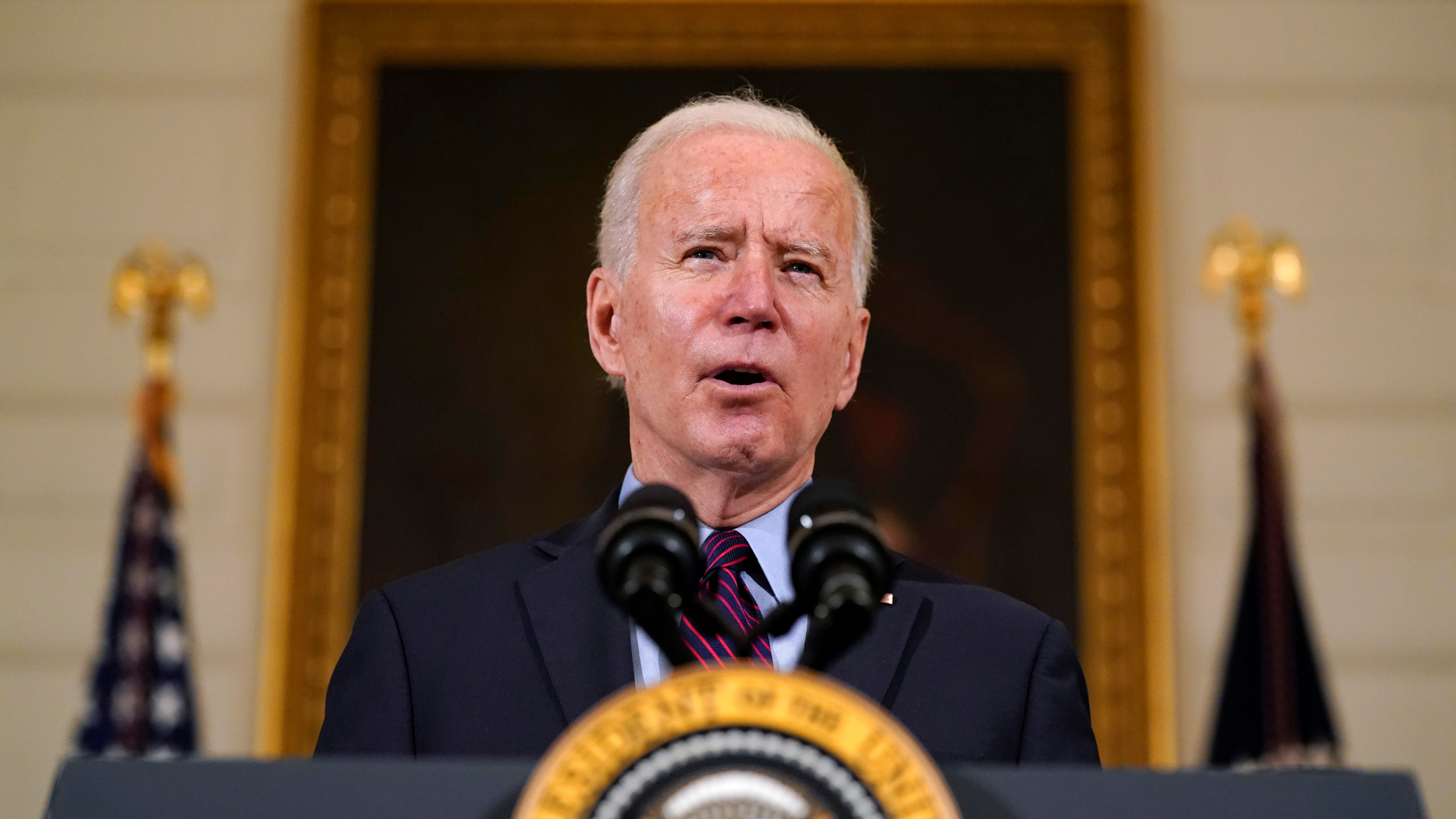 Director of the ACLU, Jamil Dakwar, called the decision “very encouraging news” and a test of “the administration’s credibility on international human rights [that] will be judged by how close it will match its rhetoric with concrete actions to advance human rights at home and abroad.” 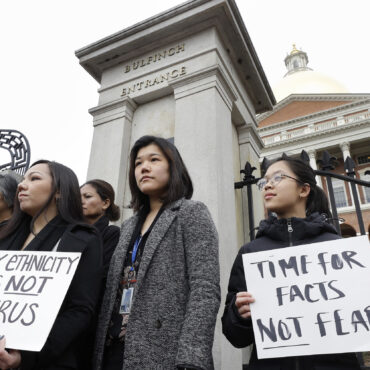 The coronavirus pandemic has sparked an increase in anti-Asian bias throughout the nation, raising concerns for the Asian community.  What We Know: A study conducted by the Pew Research Center announced that 31% of Asian Americans say they have been subject to racist slurs or xenophobic jokes since the pandemic began, and 26% said they feared someone might physically attack them. Now, several attacks on elderly Asian Americans in the Bay Area have raised concerns about […]