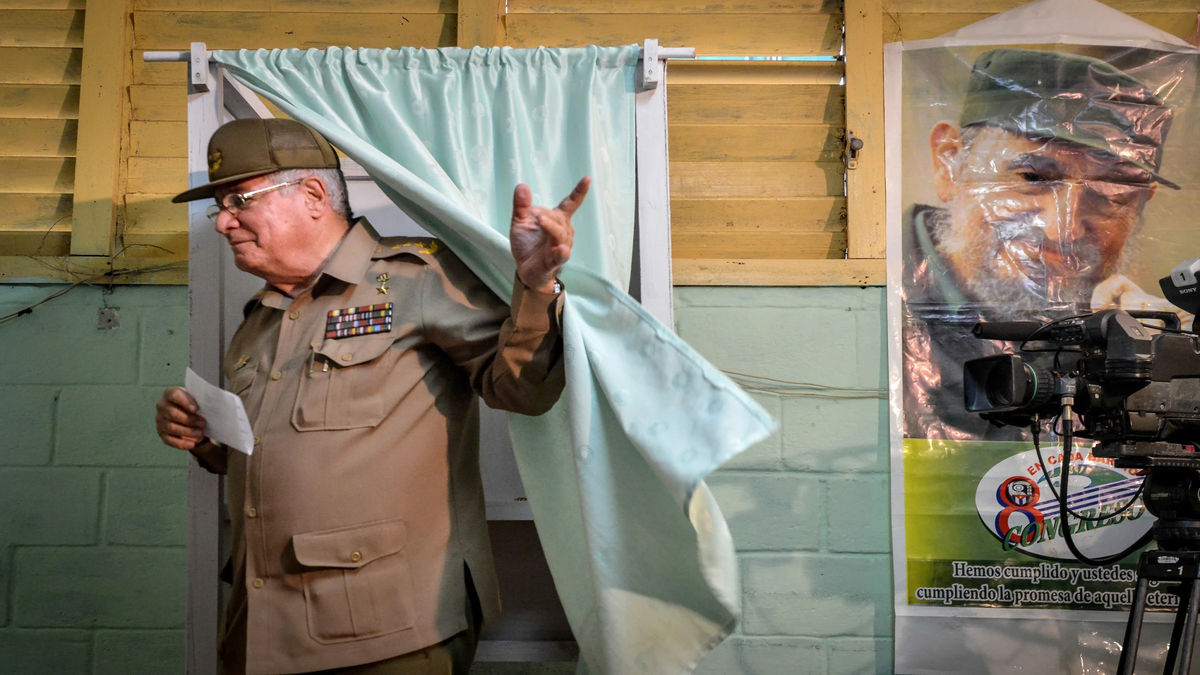 General Alvaro Lopez Miera, the head of Cuba’s Ministry of the Revolutionary Armed Forces (MINFAR), alongside a group of “specially designated nationals,” can neither access their assets nor enter the United States.

“Treasury will continue to enforce its Cuba-related sanctions, including those imposed today, to support the people of Cuba in their quest for democracy and relief from the Cuban regime,” said Treasury Secretary Janet Yellen.

Parnas also spoke on behalf of many when he said Biden’s actions are a “necessary first step” in helping Cuba remove its communist government. 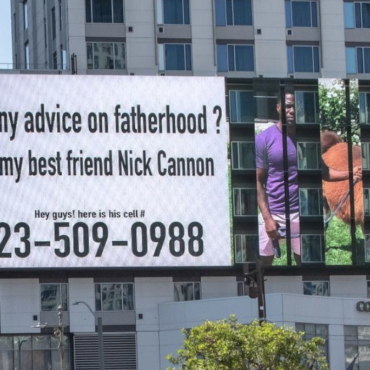 Kevin Hart trolled Nick Cannon in the most epic way! via People: The Fatherhood actor, 42, pulled off an epic prank on Cannon, 40, sharing a photo on Instagram Thursday of a billboard he got, broadcasting Cannon’s cell phone number for everyone to see and a message soliciting parenting advice. The sign reads “For any advice on fatherhood? Call my best friend Nick Cannon.” Hart said he got billboards in […]