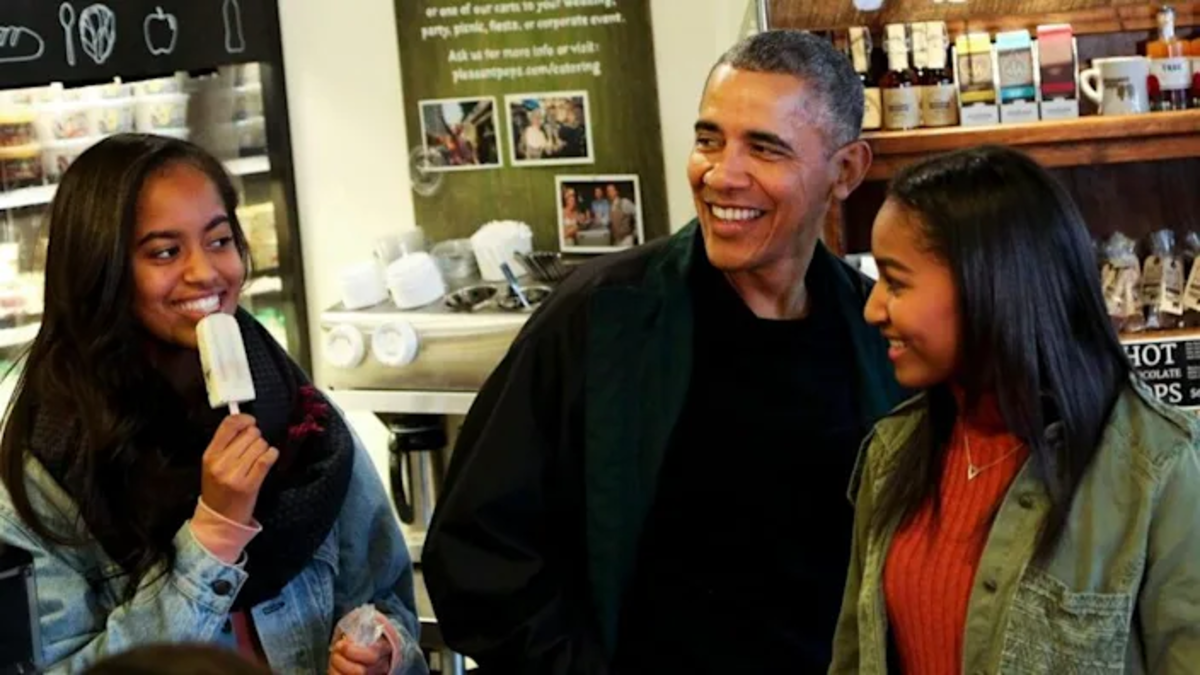 “There’s this sense of, well of course it’s not acceptable for a criminal justice system to be tainted by racism. Of course, you can’t discriminate against somebody because of their sexual orientation. They’re things they take for granted, that I want them to take for granted,” said Barack.

Barack has previously spoken about Malia and Sasha’s participation in BLM rallies. Last November, he told People that neither he nor his wife Michelle urged the girls to engage in any events. In fact, they went out, “very much in organizer mode,” and found ways to help out without attracting attention. 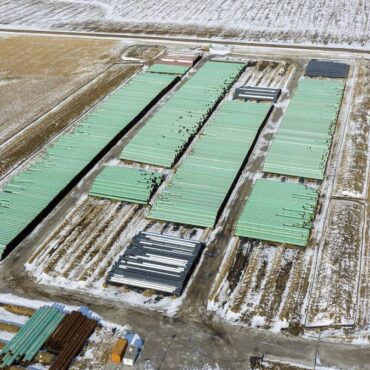 Developer TC Energy terminated the project Wednesday after failing to persuade President Biden to reverse his permit cancellation from January. What We Know: Former President Donald Trump gave the project a green light after stagnation from the Obama administration. Construction began last year on the 1,200-mile pipeline that would have moved 35 million gallons of crude oil daily. The pipeline would have connected Nebraska to other pipelines on the Gulf […]