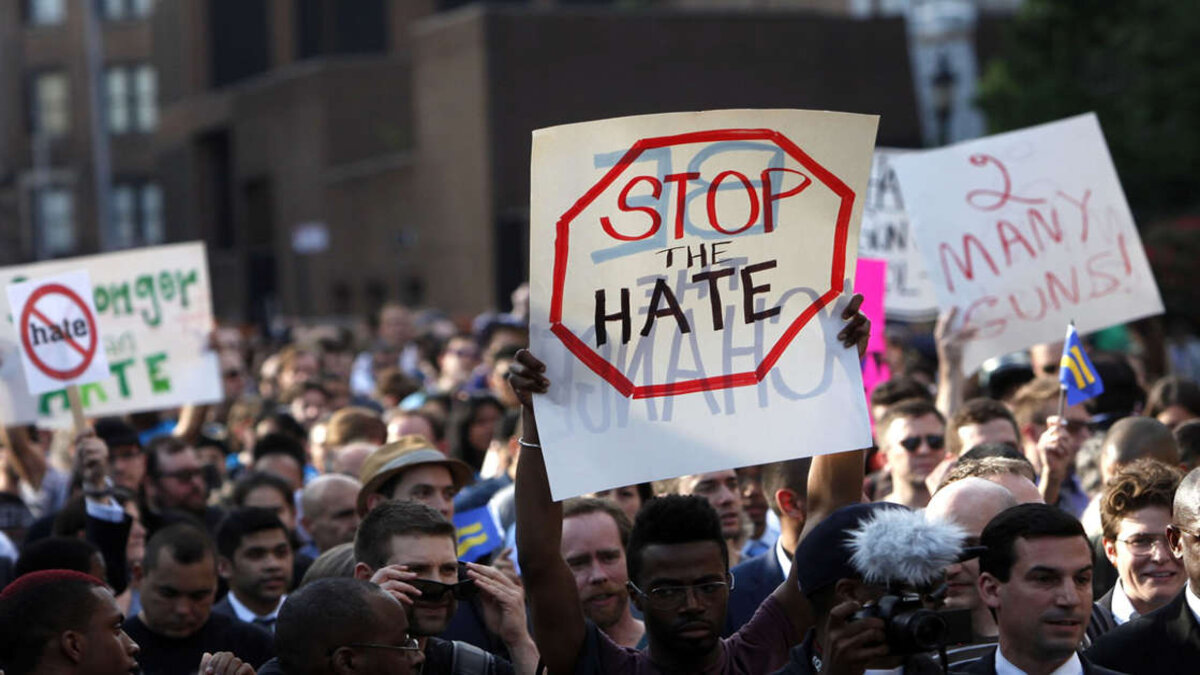 California Police are investigating an assault on an Asian woman.

The CCPD is asking anyone with information to call the CCPD Detective Bureau at 310-253-6300. 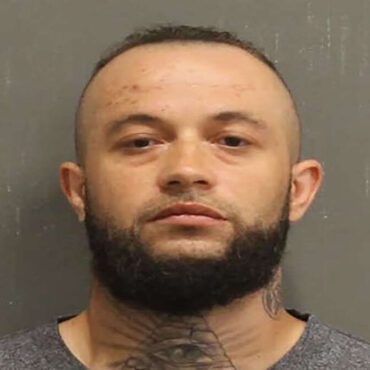 Police in Tennessee have arrested a 44-year-old man for allegedly murdering his girlfriend. What We Know: Authorities claim that the man attempted to sell her Dodge Charger with her dead body still in the back seat. 42-year-old Pamela Paz’s body was found on May 2nd in a small parking area in Nashville. The medical examiner in the case deduced her cause of death as strangulation. The Metropolitan Nashville Police Department […]