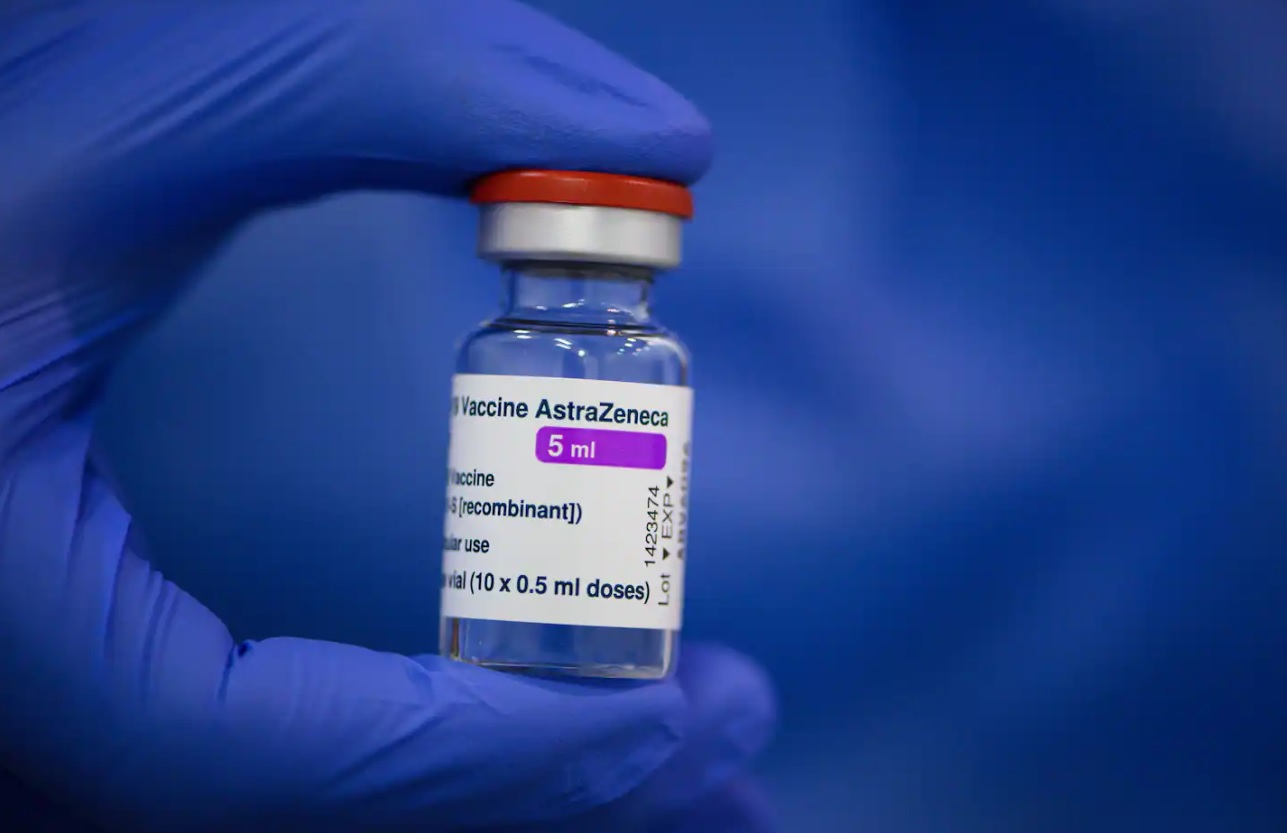 The company announced Monday its vaccine effectively prevents severe illness and hospitalizations across all age groups and ethnicities.

The U.S. signed a deal that, once approved, will provide the country with 300 million doses of the AstraZeneca vaccine as the country seeks to have doses for all adults by May. 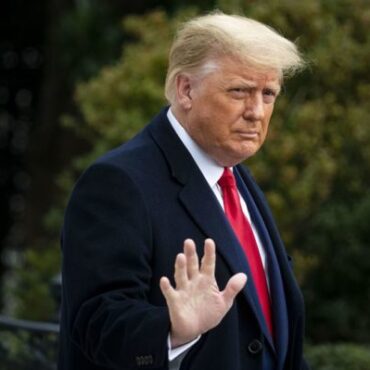 Donald Trump is Launching His Own Social Media Platform

He’s coming back. After being suspended from Twitter, Facebook and other social media sites after the Jan. 6 attack on the Capitol, Former President Donald Trump plans to launch his own platform in two to three months, one of his senior advisers told Fox News on Sunday. via: Revolt Donald Trump is planning his return to social media. In an interview on Fox News’ #MediaBuzz Sunday (March 21), Jason Miller, […]