Arrest Made in Case of Louisiana Teen Who Disappeared, Was Found Dead 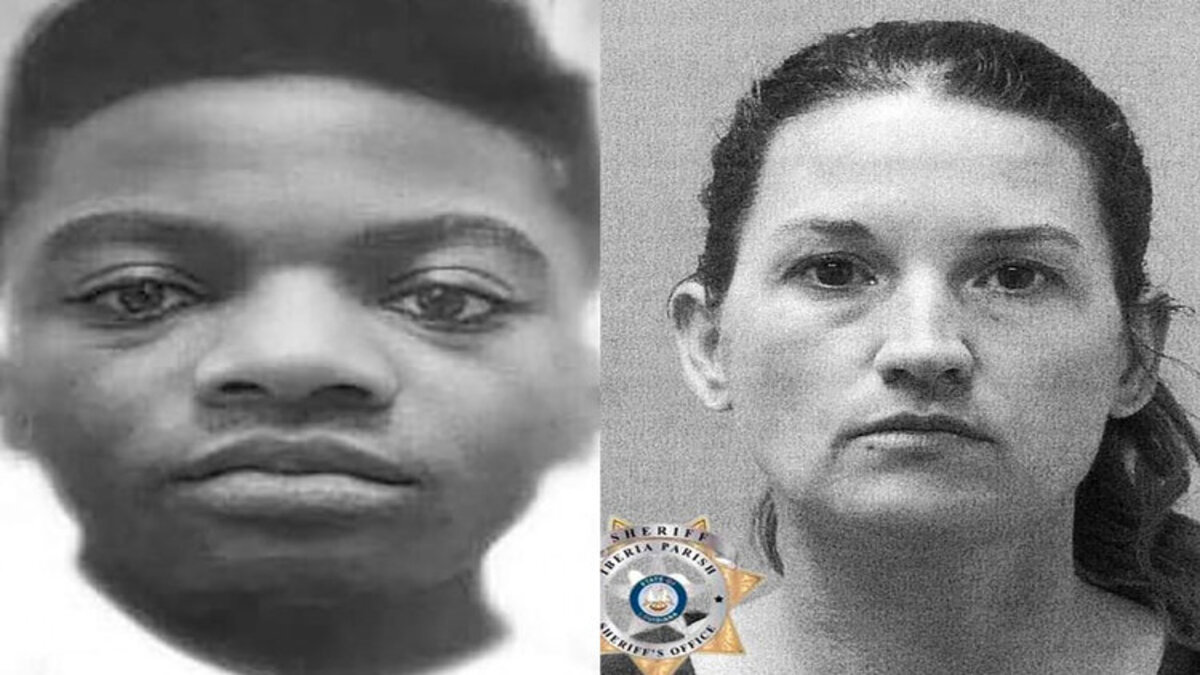 A Louisiana family is finally given closure after the arrest was made linked to a missing teen.

Hopefully, Quawan Charles’ family can continue to receive the closure and respect they deserve after losing a young member of their family to suspicious circumstances. As of late, no evidence has been revealed to the public on Janet Irvin’s connection to Quawan Charles.

The post Arrest Made in Case of Louisiana Teen Who Disappeared, Was Found Dead appeared first on Black News Alerts.

The Centers for Disease Control and Prevention reported Wednesday that wearing a double layer of face masks, specifically a surgical mask under a cloth one, can block about 83 percent of viral particles from an unmasked individual. What We Know: The new CDC report found that “simulated breathing” experiments, surgical masks alone blocked only 42 percent of the viral particles that are deemed to be the “most important for transmitting […]