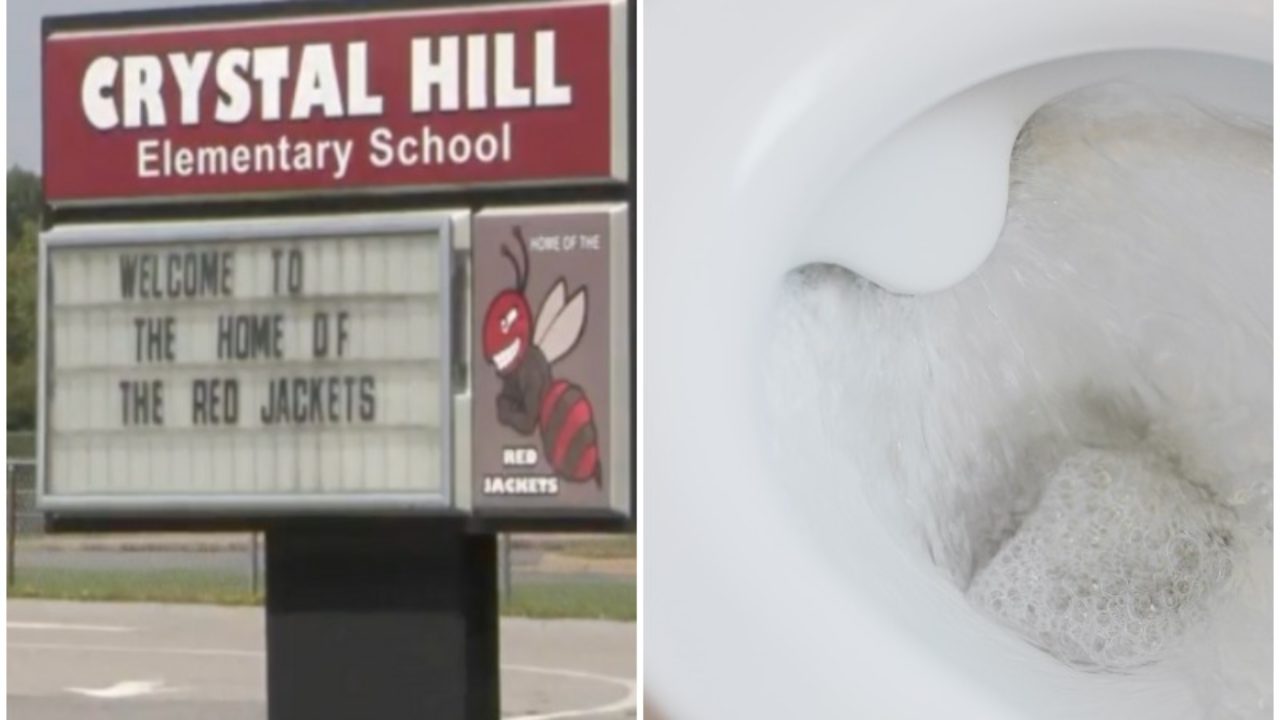 A mother in Little Rock, Arkansas is calling for a teacher’s termination after her child was forced to clean a toilet with his bare hands.

“I feel like she needs to be trained, suspended or terminated or something because that’s unacceptable,” she said. “I want my son to be in a safe environment, a good environment.”

A GoFundMe link has been created for the boy seeking counseling for the traumatic event and assistance with legal fees as the family attempts to seek justice from the school district. The page has reached double the amount of its $5,000 goal. 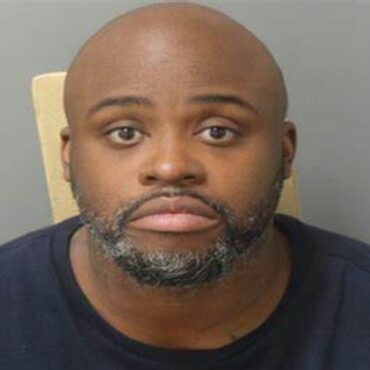 Anthony Tillman had been given a wash bucket and a rag to clean himself but his physical limitations prevented thorough use. What We Know: Tillman had been jailed in the St. Louis City Justice Center since October 5th. The jail does not have showers installed for people in wheelchairs which violates the Americans with Disabilities Act. The City Justice Center denied Tillman access to shower simply because they were not […]