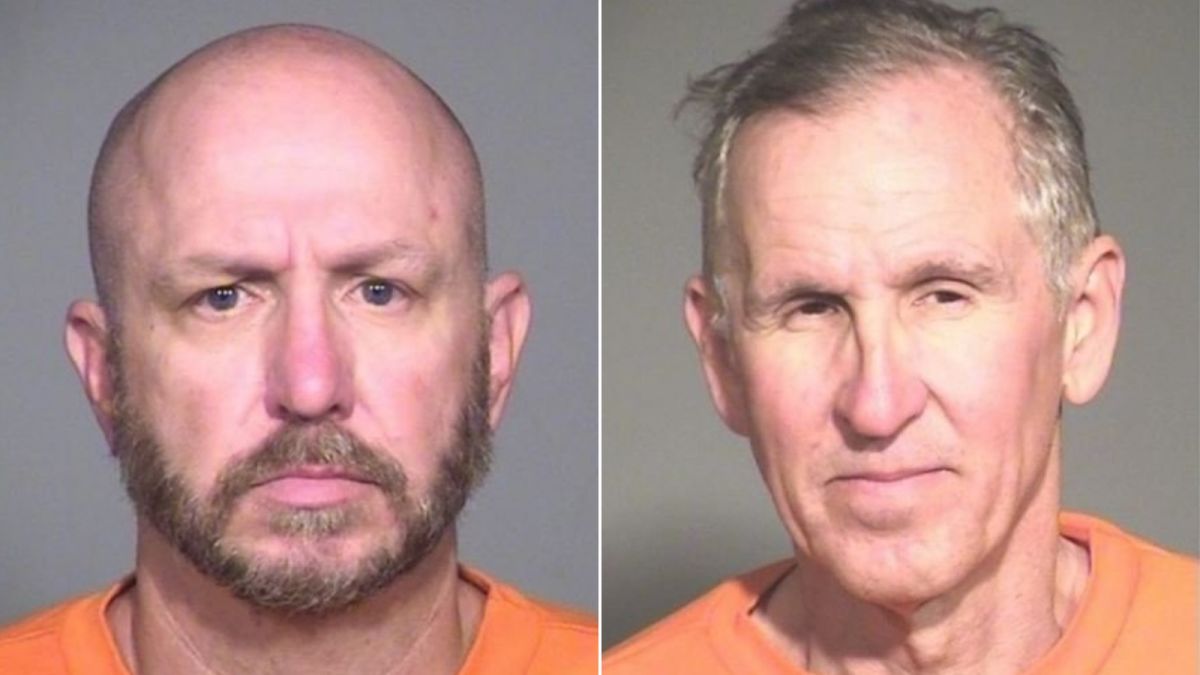 A manhunt is underway after two inmates from an Arizona prison escaped.

Last night, 2 inmates escaped from the state prison in Florence, AZ. Law enforcement will work non-stop to locate and apprehend them.@USMarshalsHQ & I authorized a $35K reward, per escapee, for information leading to their capture. Call Silent Witness (480-WITNESS) and/or 911. pic.twitter.com/9Bw0m6KSZa

Anyone with possible information is urged to call the state’s silent witness tip line at 480-948-6377. 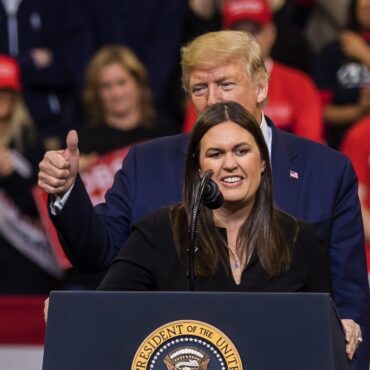 Donald Trump’s former chief spokeswoman, Sarah Huckabee Sanders, announced she’s running for Arkansas Governor on Monday, stating she’d be “the last line of defense” against the “radical left” in Washington. What We Know: While many Republicans are choosing to distance themselves from the former President amid impeachment trials, Sanders seems to remain loyal to her former boss and the issues he stands for. In a video announcing her 2022 bid, which […]