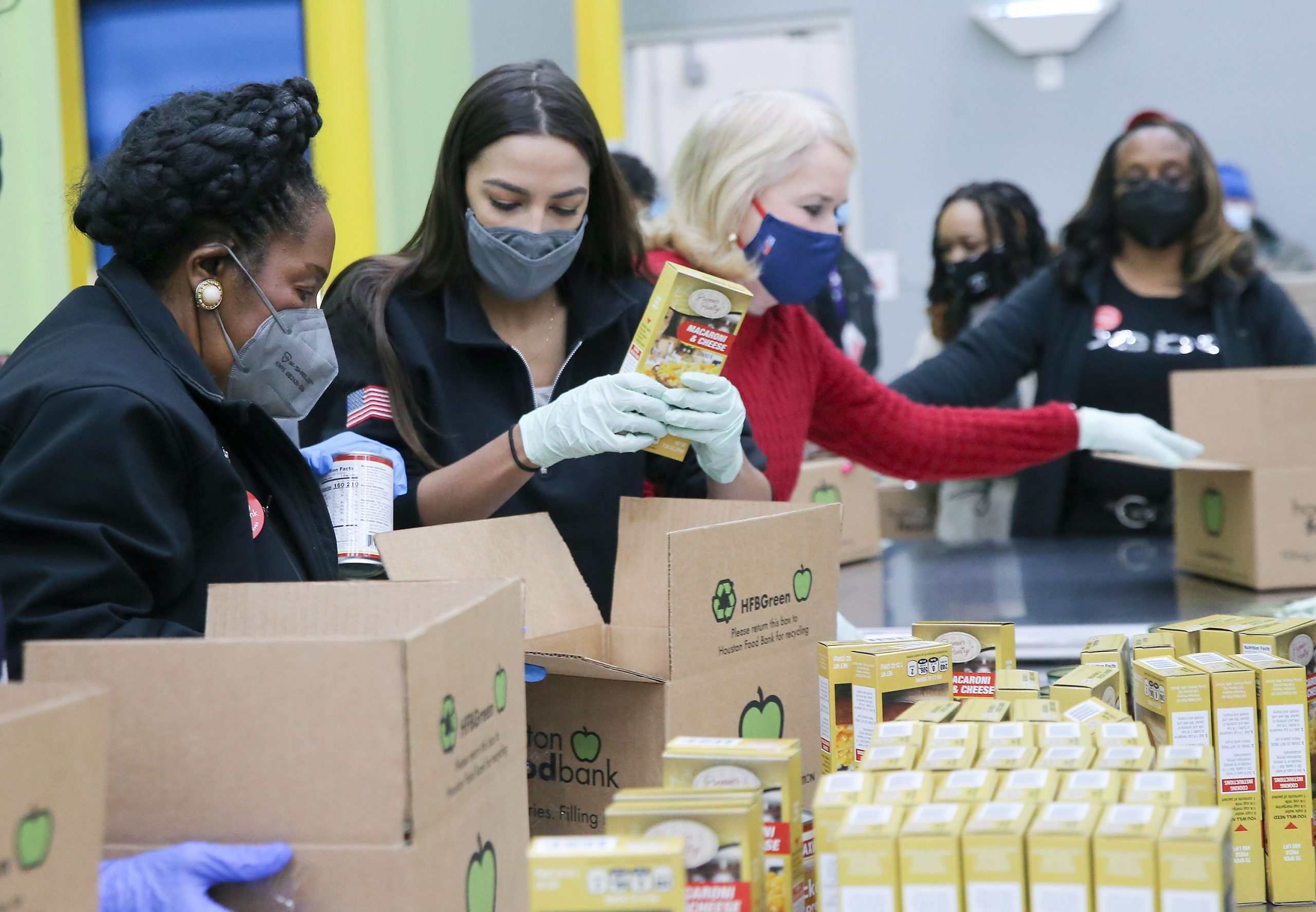 U.S. Representative Alexandria Ocasio-Cortez volunteered at a local food bank in Texas as residents continue to battle the effects of a deadly winter storm.

One of the places it’s going is the Houston Food Bank. I’m visiting Reps. @JacksonLeeTX18 & @LaCongresista with volunteers to pack meals.

After the event, AOC tweeted, “Charity isn’t a replacement for good governance, but we won’t turn away from helping people in need when things hit the fan. People understand that now is the time for collective action and doing what we can with whatever we’ve got.” 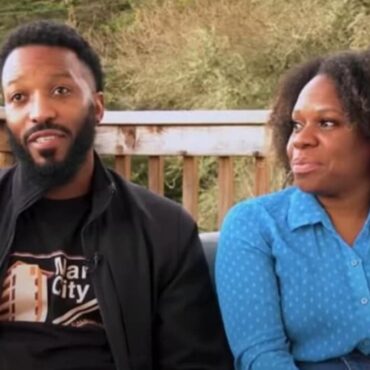 Systemic racism continues to ignore boundaries, as a black couple in Marin city recently found out after attempts to get a fair appraisal on their home. What We Know: Paul and Tenisha Tate Austin first purchased the 1960s themed home in 2016. In the time spent owning the house, the couple made over $400,000 in renovations. These renovations included a new deck, appliances, and an additional 1,000 sq. ft. of […]