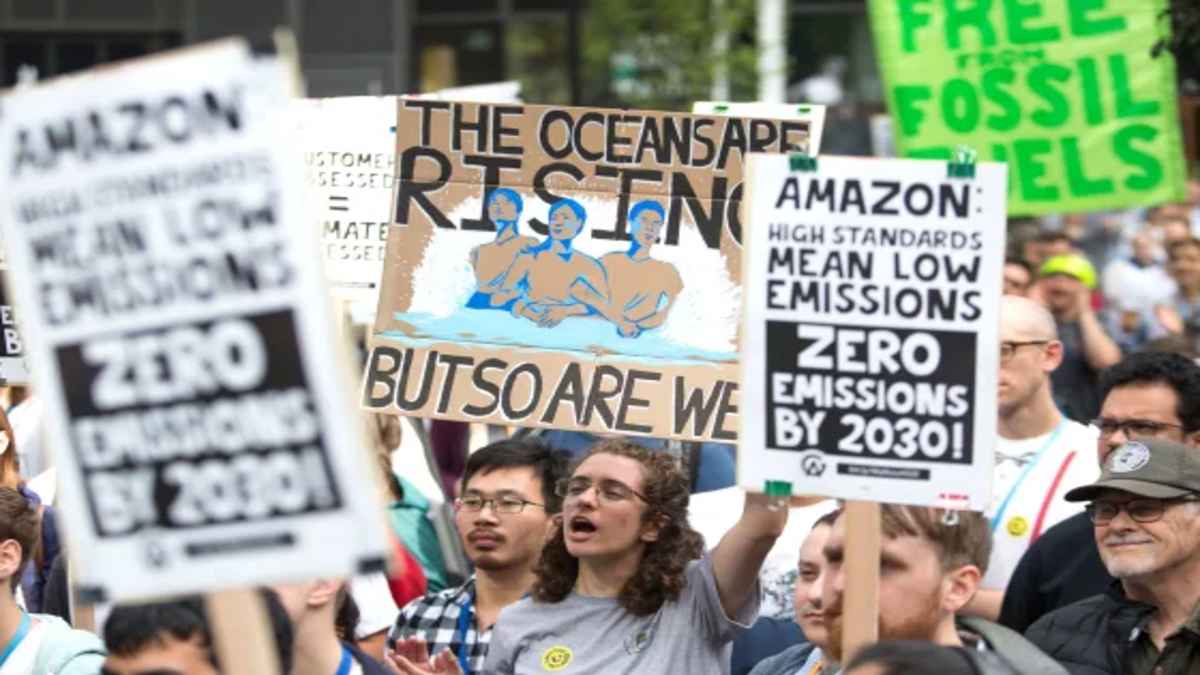 “An electric delivery truck in a Seattle suburb doesn’t help a kid developing asthma living and going to school near a major shipping center, like in the Inland Empire,” said Selene Xenia, an engineering manager at Amazon and Amazon Employees for Climate Justice member.

Brad Glasser, an Amazon spokesperson, stated that even though the business supports the employee’s right to critique their employer’s working conditions, “but that does not come with blanket immunity against our internal policies, all of which are lawful.” The AECJ will introduce its shareholder resolution to Amazon’s board on May 27. More details will be provided after the meeting. 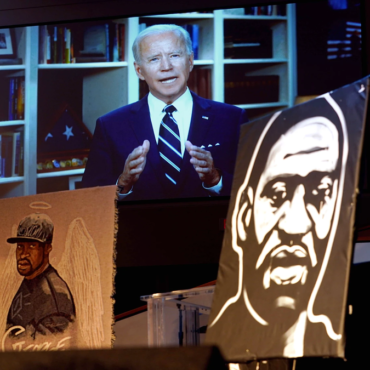 Biden Desired to Mark the Anniversary of George Floyd’s Death with Legislation, It will be a Discussion Instead

Although President Joe Biden directly addressed Congress last month to pass the George Floyd Justice in Policing Act “by the first anniversary of George Floyd’s death,” officials could not meet the deadline. Because of this, the White House discussed different options to commemorate the day. What We Know: One of the ideas included a meeting with key congressional negotiators. However, the Biden Administration scrapped the idea over concern that it […]