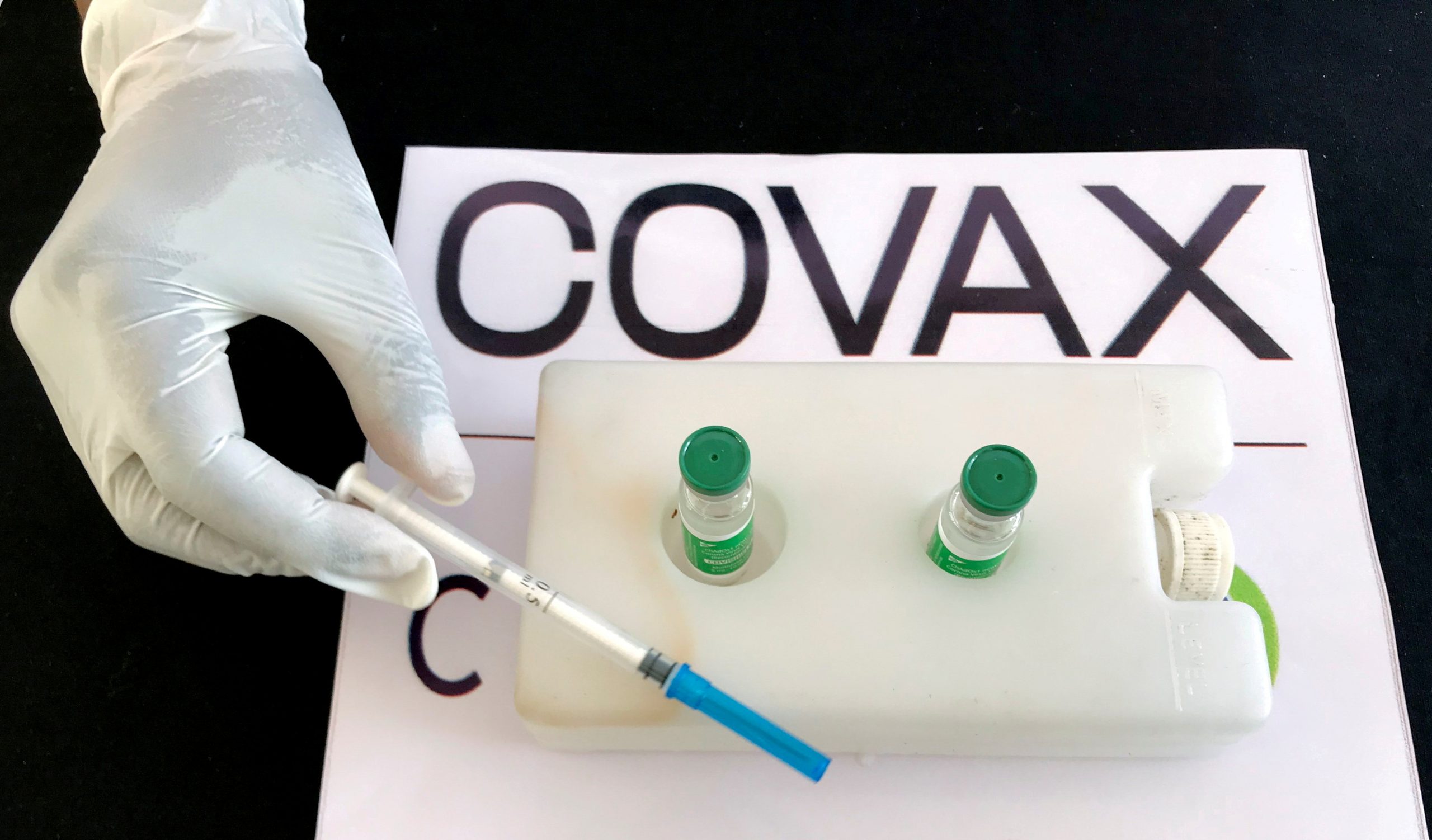 While all 80 million vaccines may not depart by the end of June, they are on track to arrive shortly thereafter. The 500 million Pfizer vaccines bought by the US to donate will systematically depart. 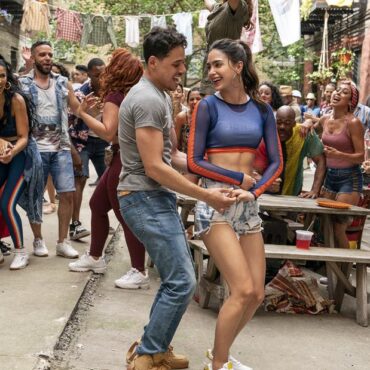 “In the Heights” Casting Calls Attention to Colorism in Latinx Community

Lin Manuel Miranda’s film adaptation of his musical, In the Heights, came under fire from Afro-Latinx viewers for its lack of representation of black members of their community. What We Know: Miranda’s In the Heights is designed as a semi-autobiographical depiction of the Washington Heights neighborhood in the Upper West Side of Manhattan. It shows a struggling but vibrant community and for many has been a beacon of representation. However, the film […]