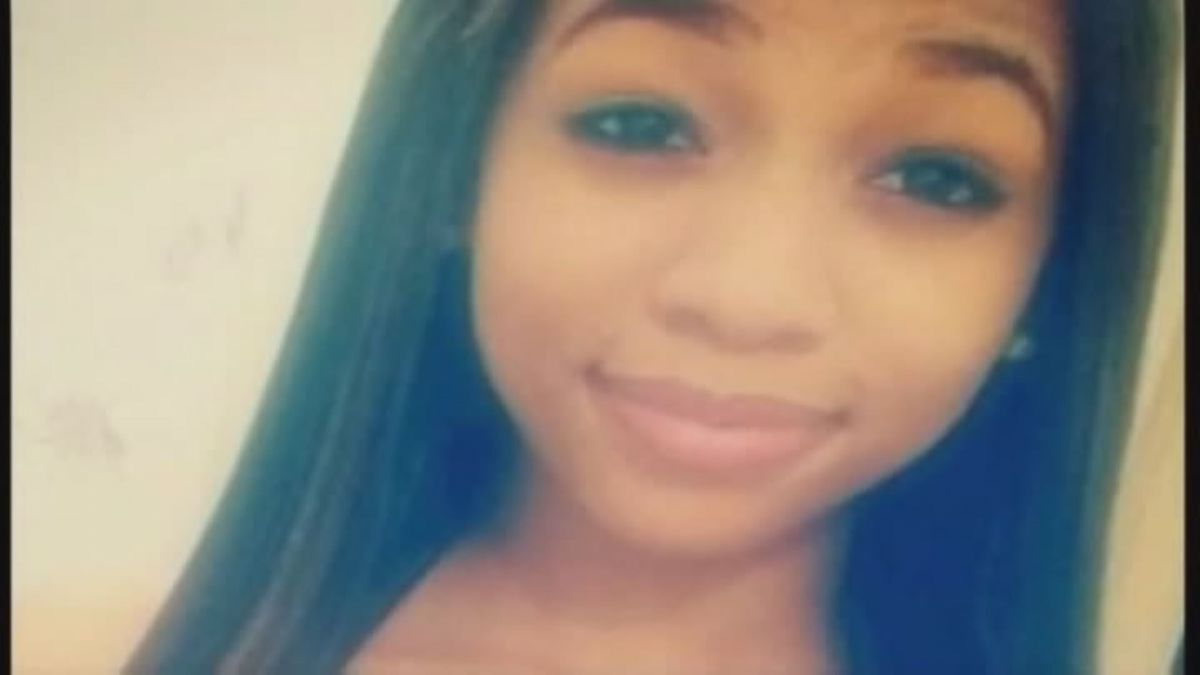 The body of a teenage girl who has been missing for over 7 years has been recovered.

“No one gave up. It’s been continuously family, friends, the agencies that have been involved,” he said. “Federal agencies, state agencies and the community as a whole.”

The family has denied requests to speak to the media and asks for prayers during this difficult time. 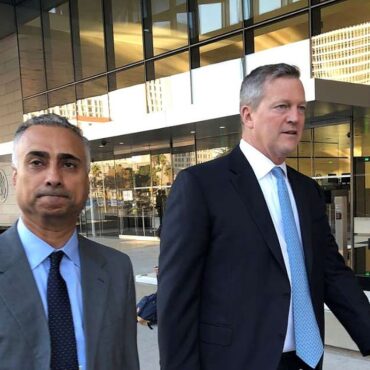 California investor Imaad Zuberi has pleaded guilty to a number of charges and fines for his involvement in a scam to provide illegal campaign contributions to various presidential nominees. What We Know: On Thursday, a Federal Judge in California found 50-year-old Imaad Zuberi guilty of tax evasion in 2019, falsifying foreign agent registration records and funneling nearly $1 million into illegal campaign contributions. The venture capitalist was sentenced to 12 […]