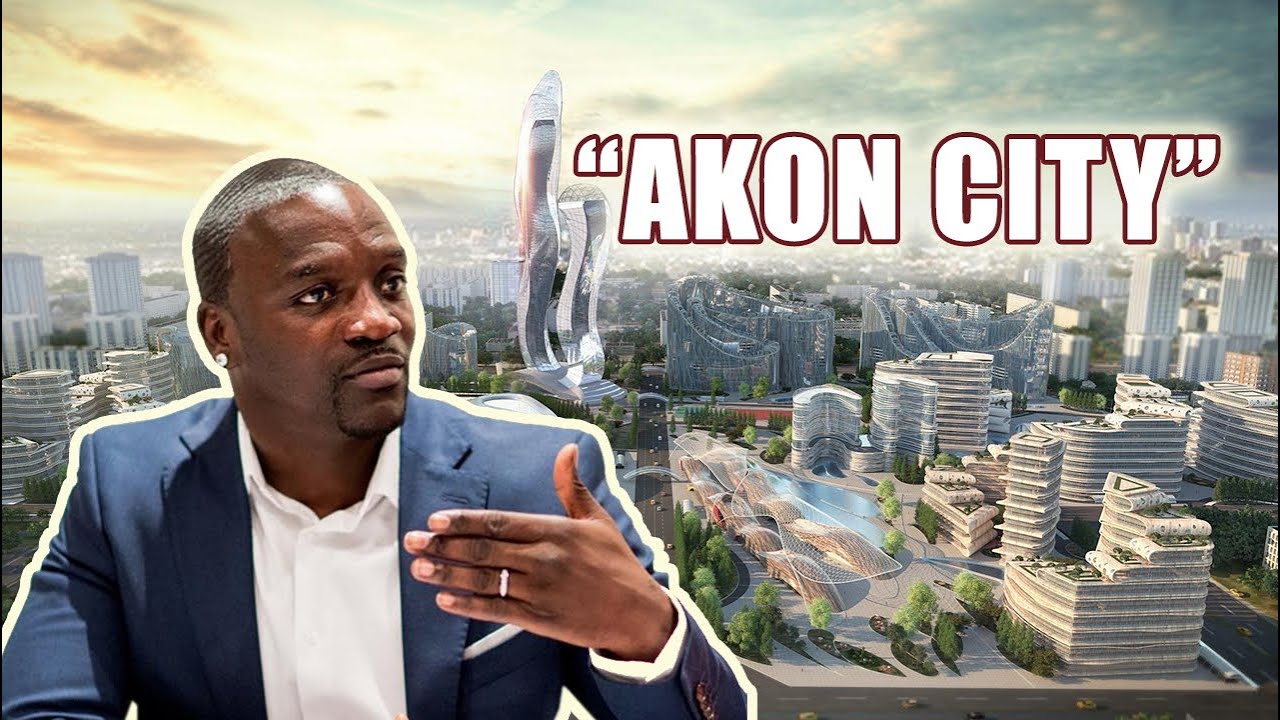 On Monday, the Ugandan government announced that rapper-turned-entrepreneur Akon would soon be developing another futuristic city in Africa.

“I know if I put it there, they’re going to find a way to afford it because it’s going to motivate them,” he stated.

The second city is set to launch in Uganda by the year 2036. 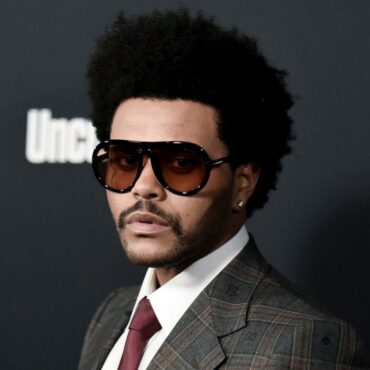 The Weekend Donates $1M to Hunger Relief Efforts in Ethiopia

The musician announced the huge donation as part of an effort to combat the ongoing instability between the Ethiopian government and the country’s Tigray region. What We Know: The Grammy-award-winning artist announced Sunday he would donate $1 million that would provide 2 million meals to the Ethiopian people. The Weeknd, whose real name is Abel Tesfaye, was born in Canada as the son of two Ethiopian immigrants. He grew up […]