Like most of us, Gary Hendler was closely watching for updates from the White House when he saw his name in the paper.

Gary Hendler has achieved a lot since regaining his sobriety. He is now married with kids, owns a successful real estate business, and most importantly, pardoned!

The post A Radio Host Was Shocked to Get a Pardon He Never Asked Trump For appeared first on Black News Alerts. 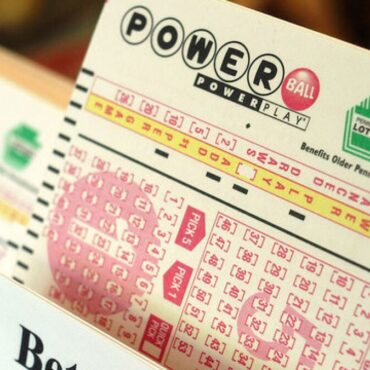 A single lottery ticket holder in Maryland has just won millions. What We Know: NBC reported that the $731 million prize Powerball ticket was purchased on Wednesday night. The winning numbers for the Powerball drawing were: 40-53-60-68-69 and a Powerball of 22. The odds of winning are extremely rare, with roughly a 1 in 292.2 million chance at taking home the jackpot. Currently, it is not clear where in Maryland […]