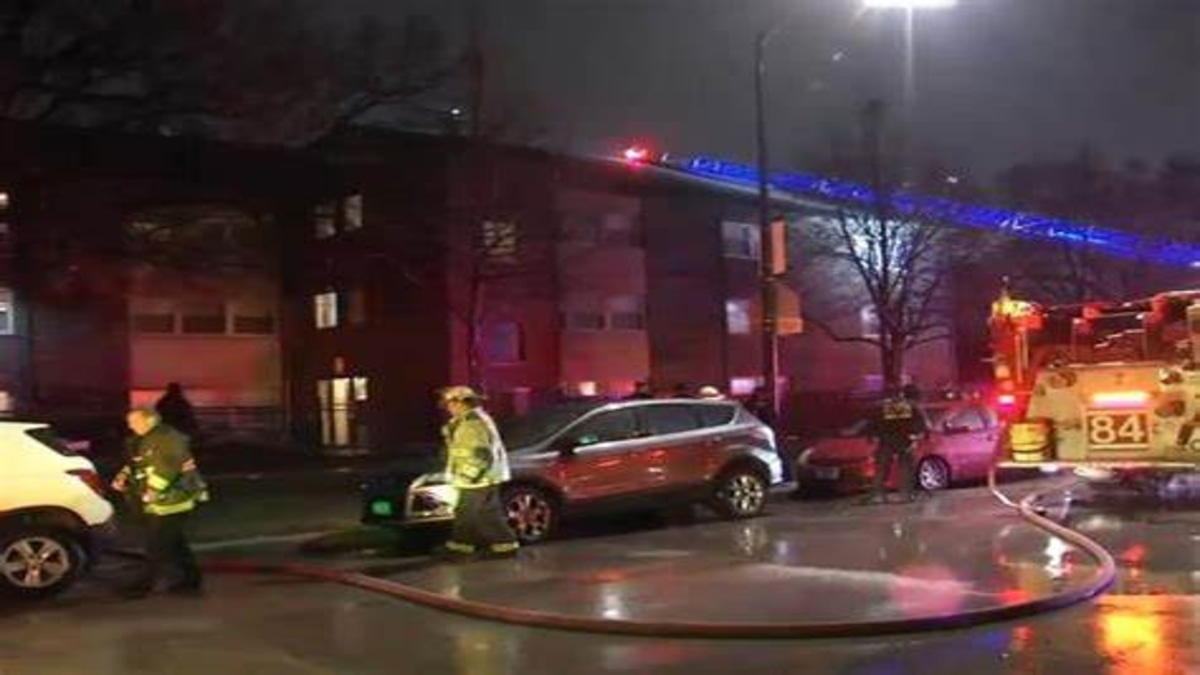 The 8-year-old girl managed to land safely onto a mattress she had thrown out of her three-story window.

“You’d be surprised on what an individual can do when you’re in that sympathetic and parasympathetic stage of fight or flight,” Velez explained.

It appears as though being able to remain calm and collected during an emergency is extremely important in determining what the aftermath looks like. 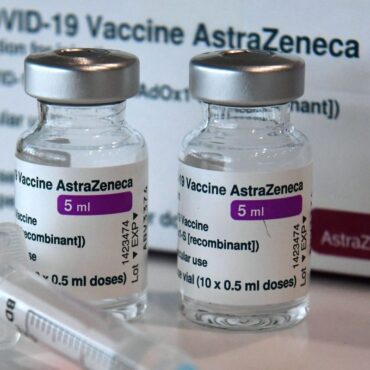 The White House announced on Thursday that it’s finalizing plans to send doses of the vaccine to its northern and southern neighbors. What We Know: Dubbed “vaccine diplomacy,” Biden’s administration will provide Canada with about 1.5 million doses and Mexico with about 2.5 million, according to CNN. The move comes at a time of rising tensions due to an increase of illegal crossings on the U.S.-Mexico border. Despite the plans […]