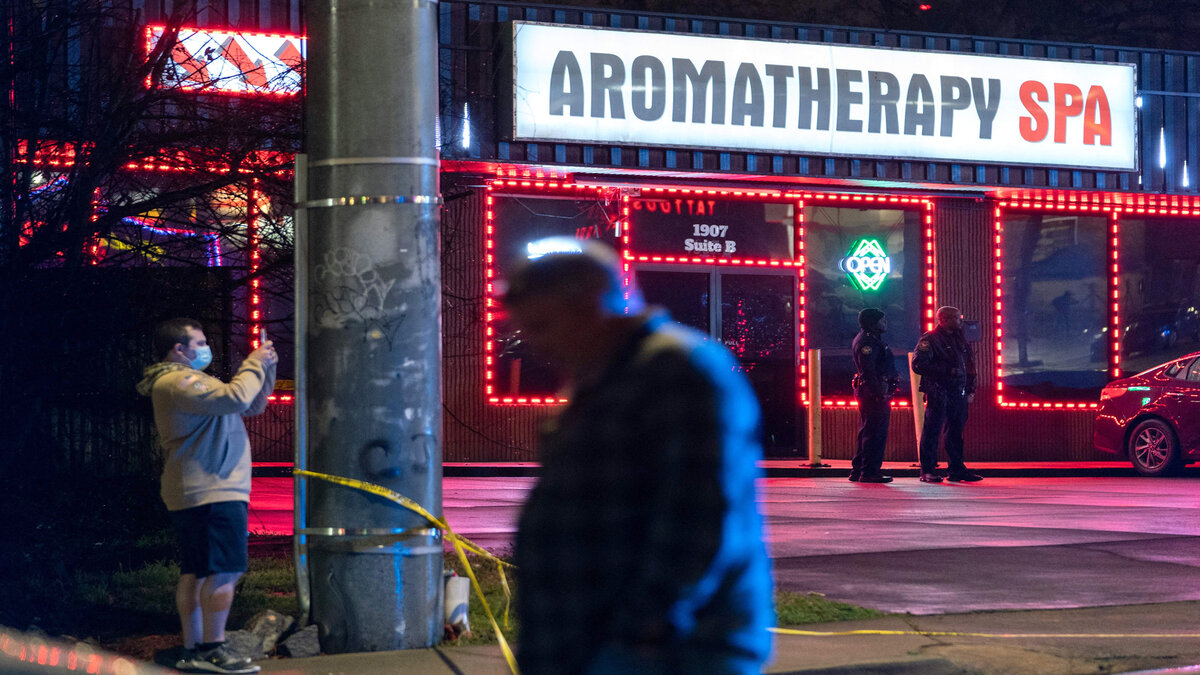 Three Atlanta-area spas were targeted by a shooter on Tuesday that left 8 people dead.

Long is being held in Cherokee County on four counts of murder and one count of aggravated assault. He is also facing four counts of murder in Atlanta. Police have increased the number of officers dispatched in all of the locations targeted to check on similar businesses and patrol the area. 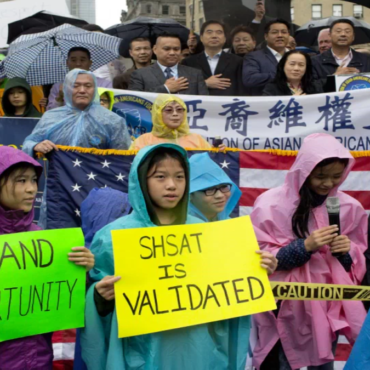 The Hechinger Report released the information after hearing 12-year-old Emily Chan’s story. What We Know: In Boston, Massachusetts, three public schools require an entrance exam: Boston Latin Academy, Boston Latin School, and the John D. O’Bryant School of Mathematics and Science. The schools serve grades 7-12. Ninety percent of graduates attend college, a higher percentage than the rest of the district schools. According to state data from 2019, only 55 […]