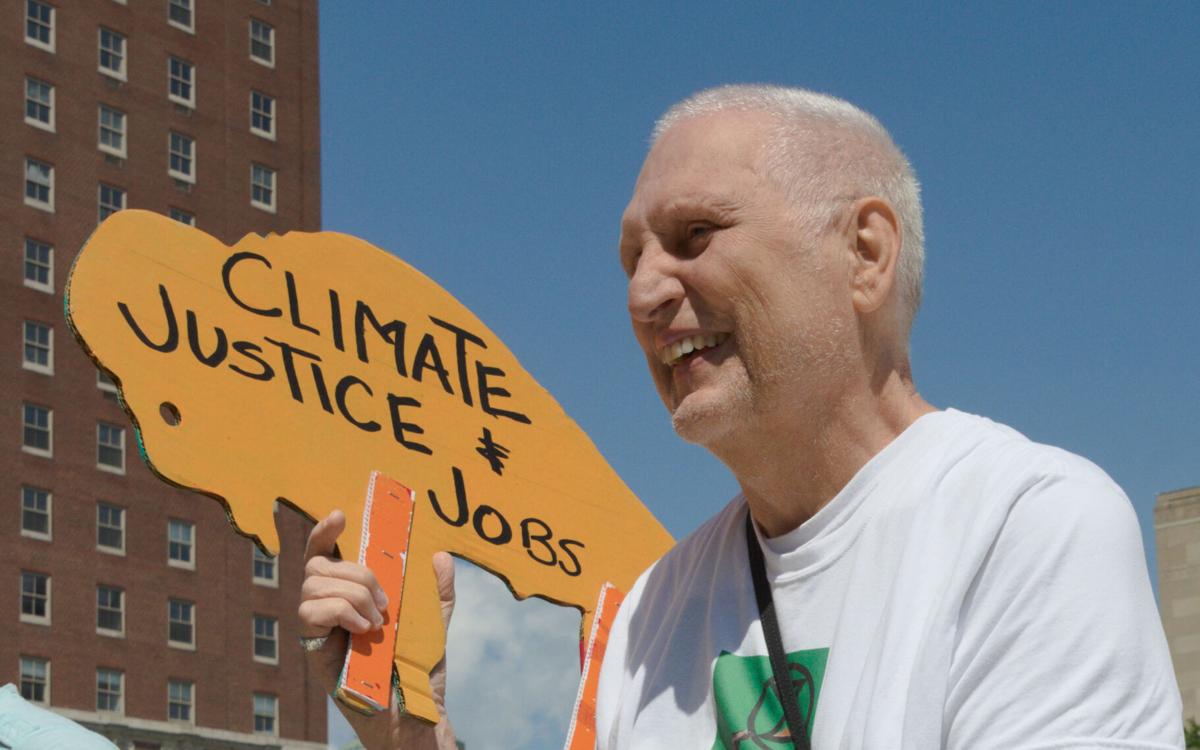 76-year-old Martin Gugino filed a lawsuit against the city of Buffalo and members of the city’s police force.

Martin Gugino was released from the hospital after four weeks and is continuing his recovery.

Breaking barriers! Former WNBA star and social justice activist Renee Montgomery is making HERstory! She’s now the first former player to become both an owner and an executive of a WNBA team after the league approved the sale of the Atlanta Dream, following Sen. Kelly Loeffler’s Black Lives Matter drama. Celebrate inside… Black women making BOSS moves. Let’s talk about it! It’s 2021 and women – black women in particular – are doing the damn thing. When former WNBA […]