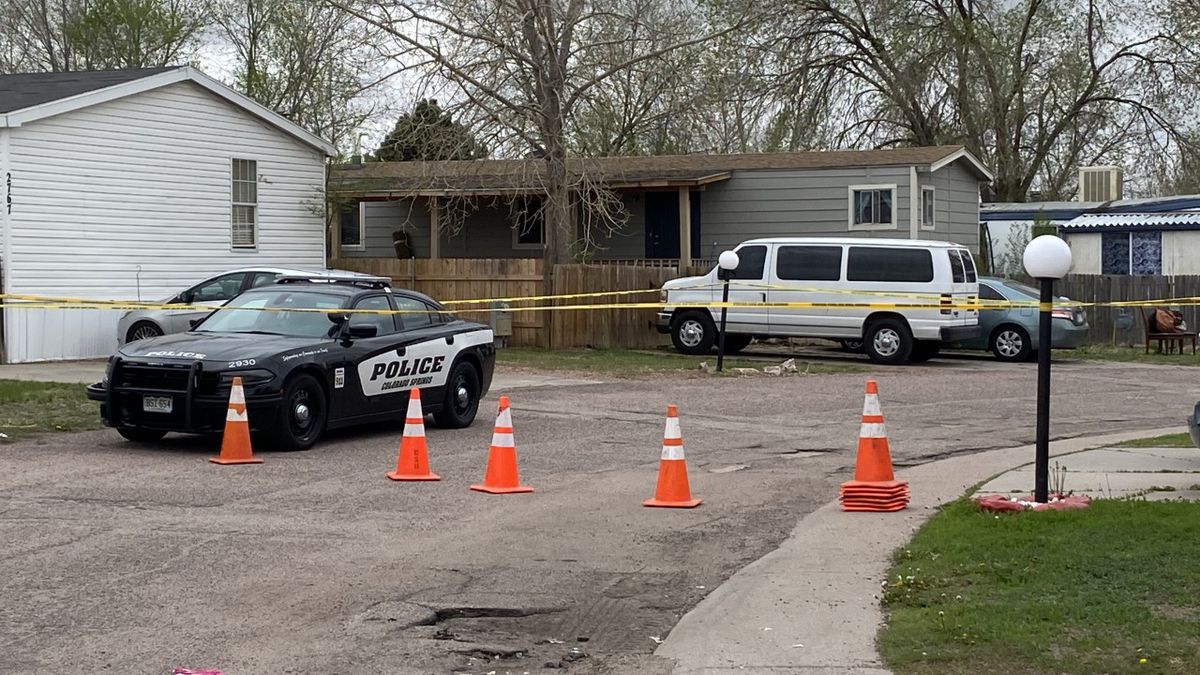 According to authorities, a lone gunman opened fire at a birthday party on Sunday, killing six before killing himself.

The identities of those killed in the shooting have not yet been released, and the investigation is ongoing. Colorado Springs is the second-largest city in the state after Denver. 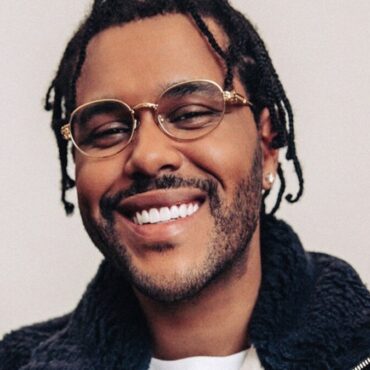 Top Nominee The Weeknd to Perform at Billboard Music Awards