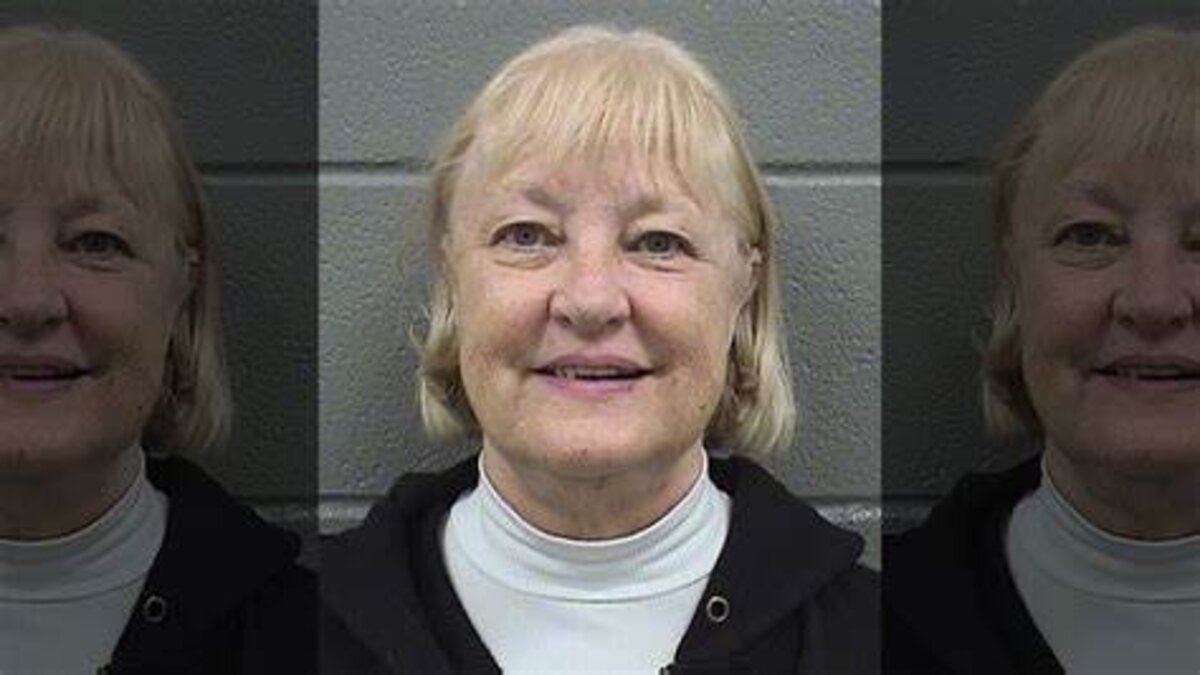 Marilyn Hartman was caught after her ankle monitor malfunctioned during her attempt to trespass at the Chicago O’hare International airport.

“She has a mental illness that was triggered by something out of her control, and she reacted not, perhaps, in making the best choice,” Lubefeld stated in Hartman’s defense. She believes Hartman’s mental illness “affects her ability to make choices”.

The argument for Hartman centers around the idea that her disability is the root cause of her actions. There has not been a trial date set for her at this time.

The post 69-Year-Old Woman Managed to Sneak Aboard A Least 20 Flights Arrested in Chicago appeared first on Black News Alerts. 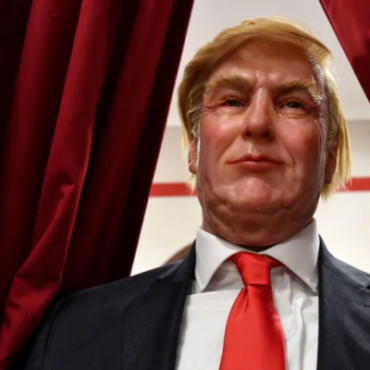 A Texas museum has been forced to relocate a replica of Donald Trump because people keep showing it how they really feel. via Complex: The San Antonio Express-News reports that the replica had to be placed in storage after multiple visitors attacked it. The statue is located at Louis Tussaud’s Waxworks in San Antonio, Texas, a branch of the Ripley Entertainment Corp. “When it’s a highly political figure, attacks can be […]