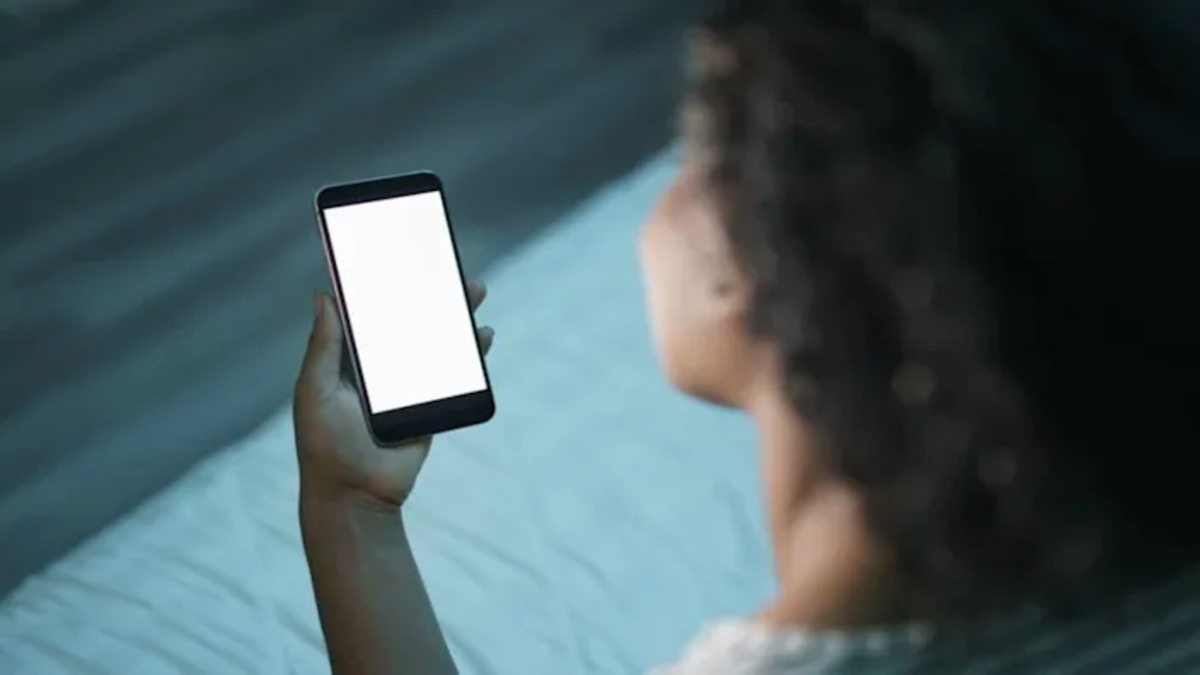 The new Siri voices are now available to select with iPhone’s iOS 14.5 update, which launched this week. 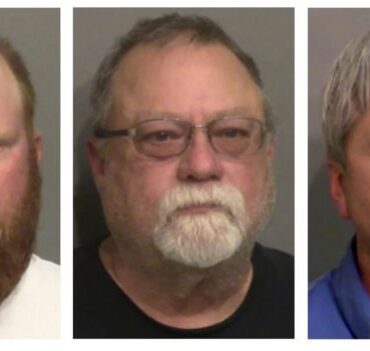 A grand jury has charged three Georgia men with federal hate crimes and attempted kidnapping in the death of Ahmaud Arbery, a 25-year-old Black man who was shot while jogging last year. via NPR: Gregory McMichael, 65; his son, Travis McMichael, 35; and William “Roddie” Bryan, 51, were each charged with one count of interference with rights and with one count of attempted kidnapping, according to a Justice Department statement. […]