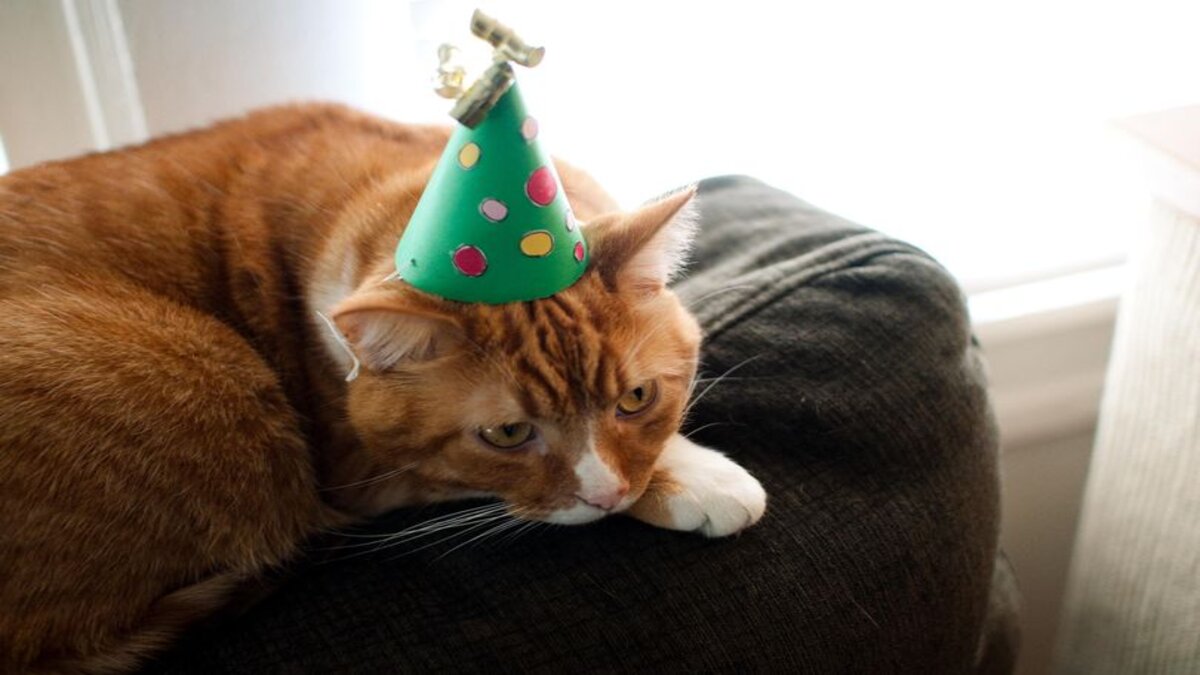 Over a dozen people have tested positive for covid-19 after attending a birthday party for a cat in the Valparaiso region of Chile.

As of Monday, at least 703,178 people in Chile have tested positive for COVID-19, while nearly 18,000 people have died from the virus, according to the New York Times coronavirus database. 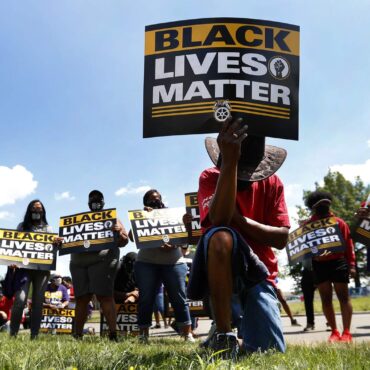 Detroit to Dismiss Most Misdemeanor Citations Given During BLM Protests

Peaceful protestors can rejoice after Detroit officials dismiss citations issued during Black Lives Matter Protests. What We Know: On Tuesday, the Detroit Corporation Counsel, Lawrence Garcia, announced that protestors who participated in demonstrations against police brutality amid the death of George Floyd would not be facing charges. Between May 31st and June 2nd of last year, protestors were given misdemeanors for violating a mandated 8 p.m. curfew. Garcia commented on the decision telling The Associated Press, “Although certain […]