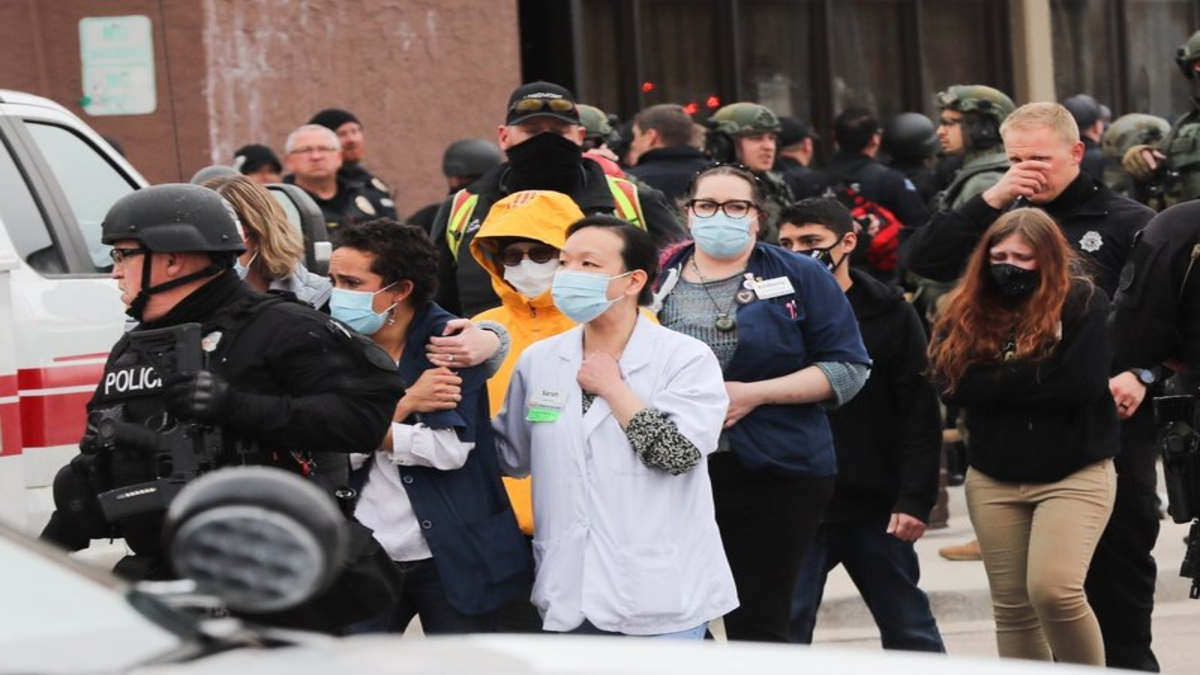 The shooting occurred at a King Soopers grocery store, where many were either shopping or receiving COVID-19 vaccines.

According to CNN, the Boulder shooting is the seventh shooting to occur this past week. It also comes six days after an Atlanta shooting that killed eight people across three different spas.

The Diversity Advisor will assist the royal family in approaching diversity issues. The decision from Buckingham Palace was made after the Duke and Duchess of Sussex’s bombshell interview with Oprah Winfrey. What We Know: In Meghan Markle and Prince Harry’s talk with Winfrey, they mentioned that certain members of the Windsor family had concerns about their son Archie’s skin color while Markle was pregnant. They also claimed that racism was a major factor for renouncing their duties as Duke and […]