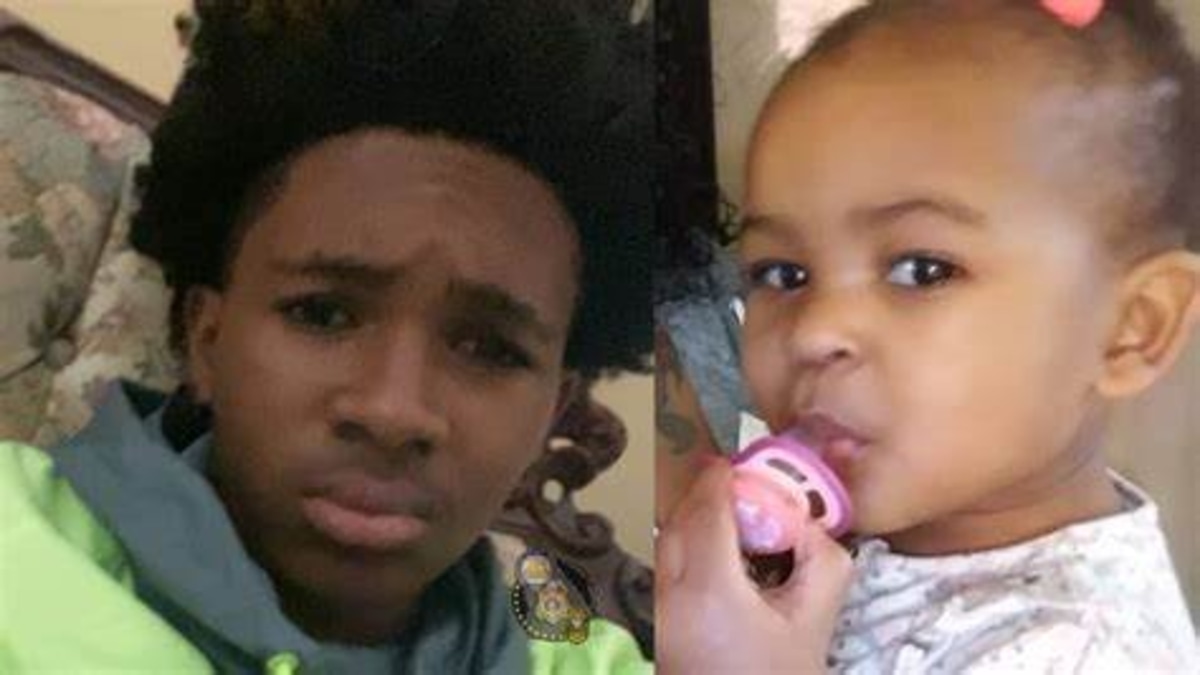 Elizabeth Grisby was working for DoorDash delivery service when her vehicle was stolen with her 1-year-old daughter sleeping inside.

It appears as though the amber alert for Royalty was lifted when she was found and it still remains unclear if Elizabeth Grisby was intentionally targeted.

The post 1-Year-Old Found in Georgia After Vehicle She Was in Stolen During DoorDash Delivery appeared first on Black News Alerts. 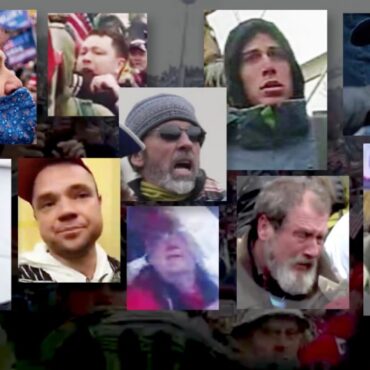 The FBI released video footage on Thursday of attacks on law enforcement officers during the attack on the U.S. Capitol on Jan. 6th. What We Know: On Jan. 6th, a large group of Trump supporters stormed the U.S. Capitol during a session of congress. Their goal was to stop the counting of the electoral votes for Joe Biden during the 2020 election. During the hours-long siege, almost 140 officers were […]