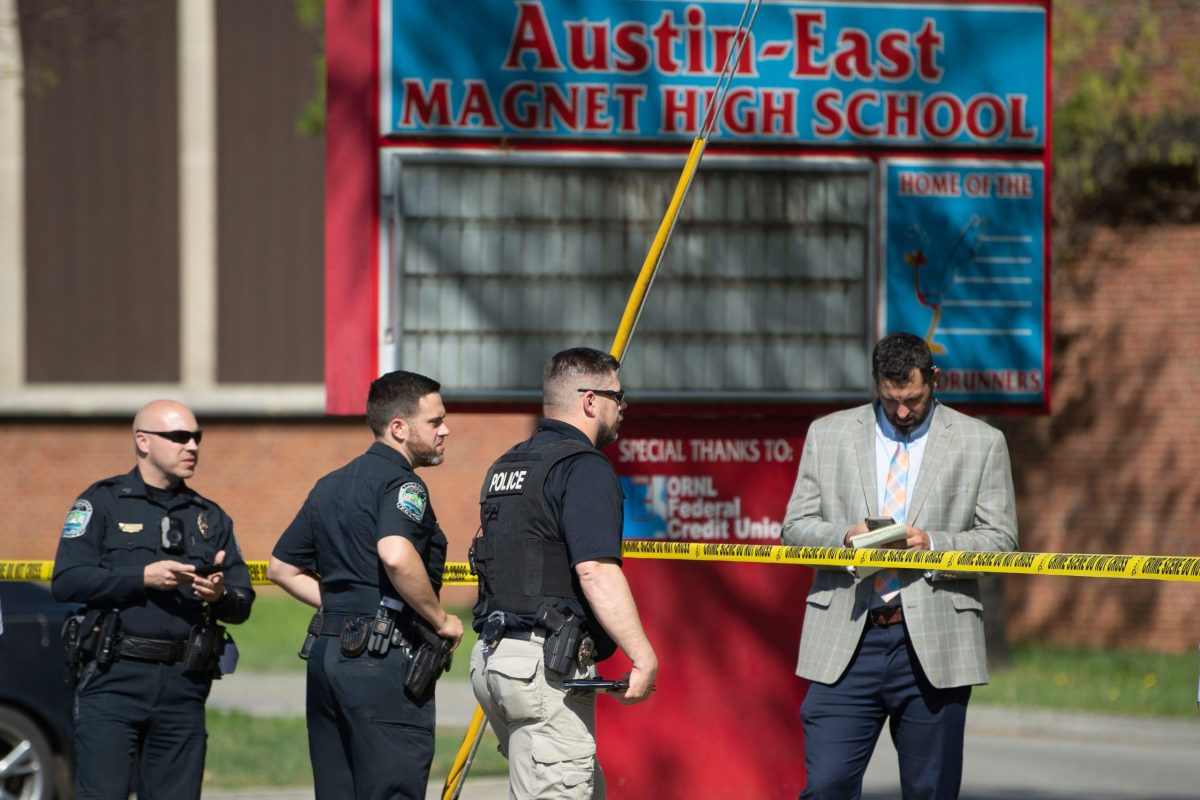 One student was killed, and a police officer was injured in a shooting at Austin-East Magnet High School in eastern Tennessee.

In response to the incident, Knox County Schools Superintendent Bob Thomas announced that classes would be canceled at Austin-East High School on Tuesday and Wednesday. 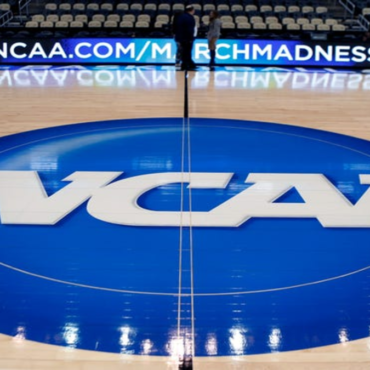 NCAA Backs Transgender Athletes, Says Events to be in Places ‘Free of Discrimination’

The National Collegiate Athletic Association (NCAA) says it will not host championships in places that discriminate against transgender athletes. Recently, many states are attempting to pass bills that will make it hard for minors to get gender-affirming treatments and surgeries. Some will also deny them from playing on their gender’s sports teams. What We Know: In a statement released on Monday, the NCAA Board of Governors wrote it “firmly and […]