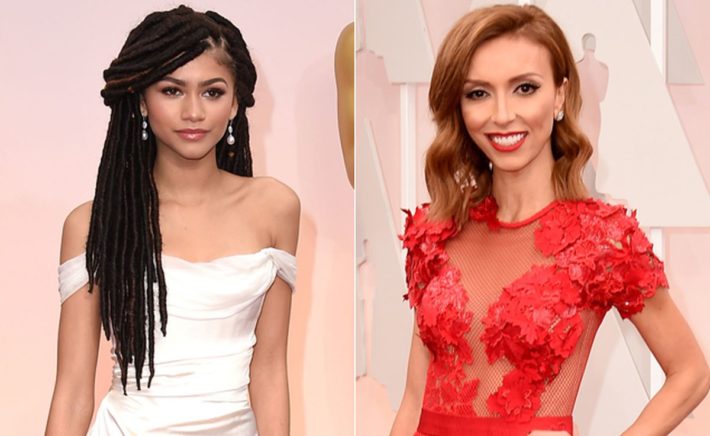 In the latest issue of W magazine, Zendaya opens up about how she feels when she looks back on the 2015 Academy Awards — back when then Fashion Police co-host Giuliana Rancic joked on air that her locs made the actress look like she “smells like patchouli oil or weed.”

At the time, the Disney Channel alum defended herself on Instagram, calling Rancic’s racially charged comments “outrageously offensive.” And now, in a new cover story for W Magazine, the 24-year-old star is reflecting on the incident and her decision to speak up.

“That’s how change happens,” Zendaya, who fronts the issue alongside her Malcolm and Marie co-star John Washington, said. “And it made me think, ‘How could I always have a lasting impact on what people saw and associated with People of Color?’”

In 2015, shortly after the Fashion Police episode aired, Zendaya responded to the television host on Instagram. “There is a fine line between what is funny and disrespectful,” she wrote. “Someone said something about my hair at the Oscars that left me in awe. Not because I was relishing in rave outfit reviews, but because I was hit with ignorant slurs and pure disrespect.”

Continued Zendaya, “To say that an 18-year-old young woman with locs must smell of patchouli oil or ‘weed’ is not only a large stereotype but outrageously offensive. I don’t usually feel the need to respond to negative things but certain remarks cannot go unchecked.”

Zendaya went on to name-check successful African Americans such as Ava DuVernay and Terry McMillan, all of whom have “locs” in common – “none of which smell of marijuana.”

“I suggest some people should listen to India Arie’s ‘I Am Not My Hair,’ ” Zendaya concluded, “and contemplate a little before opening your mouth so quickly to judge.”

Rancic apologized for her comments on Twitter, clarifying that she meant her comments as “referring to a bohemian chic look. Had NOTHING to do with race and NEVER would!!!”

In the years since, Zendaya has emerged as one of Hollywood’s most influential activists, and she continues to celebrate Black culture through her work and fashion.

Reflecting on the theme of the W Magazine cover shoot, inspired by Slim Aarons’s photographs of socialite C.Z. Guest and her extravagant lifestyle, Zendaya mused, “Two Black actors in this setting, seems like rewriting history in an elegant manner, like kind of an Old Hollywood that we wished existed. It’s almost like righting a wrong.”

“The visuals matter,” the Euphoria star’s longtime stylist and image architect Law Roach said of the ’50s-themed shoot. “The way change happens is when people can see wealth and grandeur in a way that they are not used to seeing it.”

We know Giuliana’s somewhere sitting at home hoping we’d all forget about this — but nope!

The post Zendaya Reflects on Giuliana Rancic’s Offensive Remarks About Her Dreadlocks at the 2015 Oscars appeared first on LOVEBSCOTT. 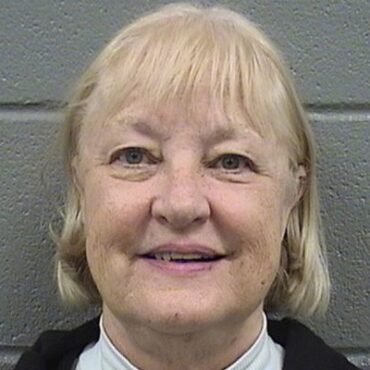 Say What Now? Serial Stowaway Who’s Managed to Sneak Aboard At Least 20 Flights Arrested in Chicago

A woman who, for whatever reason, has spent the better part of the last two decades sneaking aboard an estimated 20-30 flights without a ticket, was arrested again Tuesday at Chicago’s O’Hare Airport. via NYDN: Marilyn Hartman, 69, was detained on the non-secure side of the airport and did not make it past any checkpoints, WGN News reported. Per terms of her release from a previous bust, she was not […]