Zendaya Is The Newly Crowned CFDA Fashion Icon & She Should Be Addressed As Such + Ciara, Dapper Dan, IMAN & More Hit The Awards 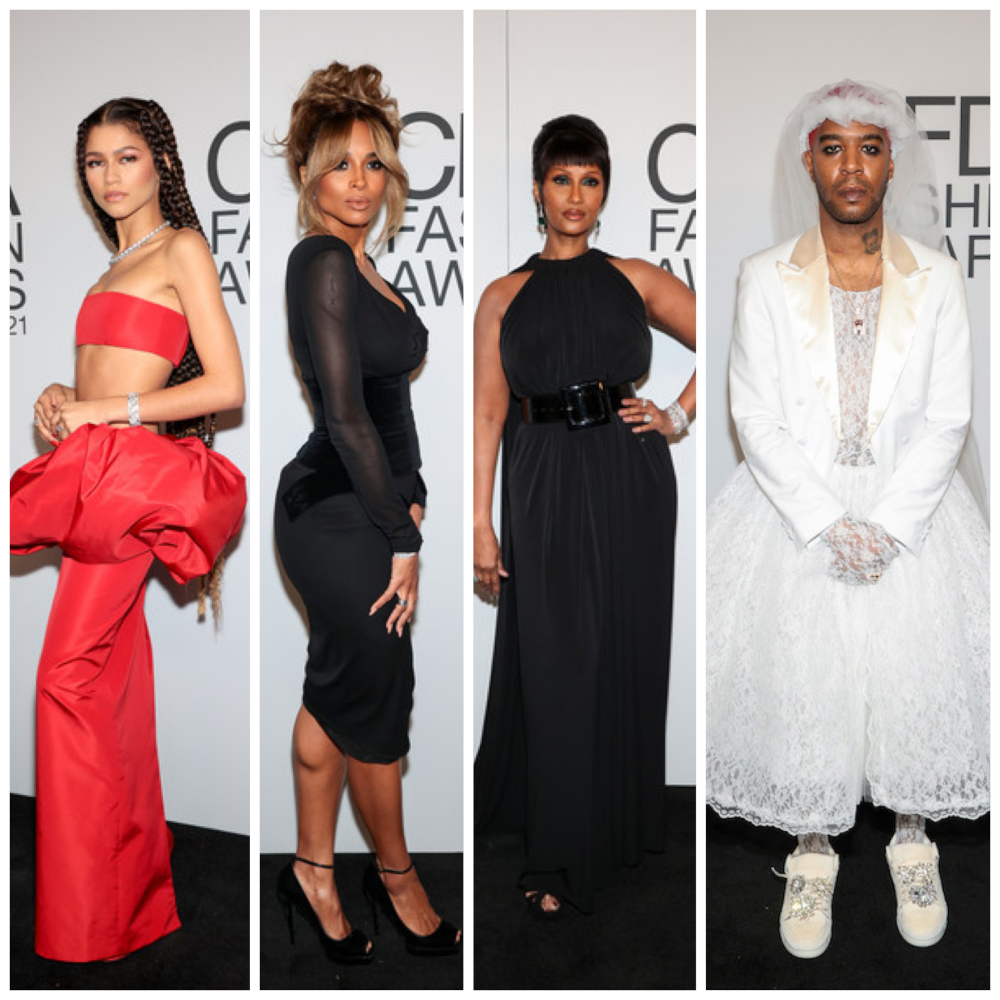 Zendaya is the newly minted CFDA Fashion Icon and it’s very much deserved.

Go inside the 2021 CFDA Awards to see Daya accept her award, along with flicks of Ciara, IMAN, Dapper Dan, Kid Cudi, Karrueche and more inside… 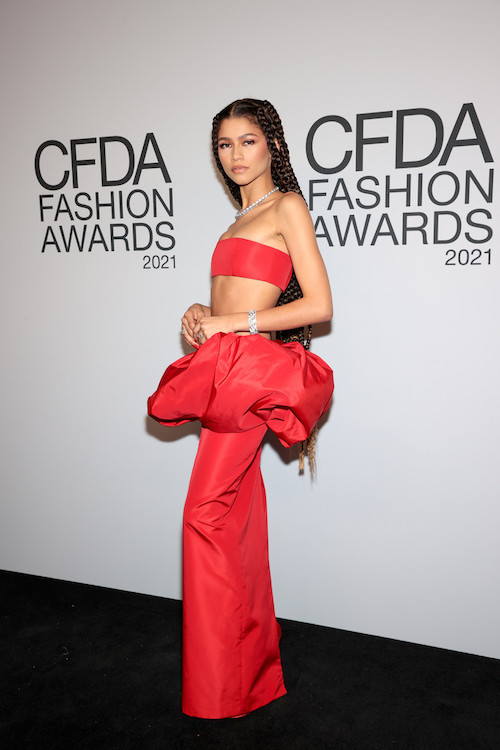 Zendaya made history at the 2021 CFDA Fashion Awards. And we’re totally not surprised.

The fashion world has put some respect on the 25-year-old actress’ name, crowning her the 2021 CFDA Fashion Icon, making her the youngest person ever to receive the honor.

The newly-crowned CFDA Fashion Icon @Zendaya receives the award from @The_Real_IMAN, who herself received this award in 2010 #CFDAAwards pic.twitter.com/0AhRut8wrR 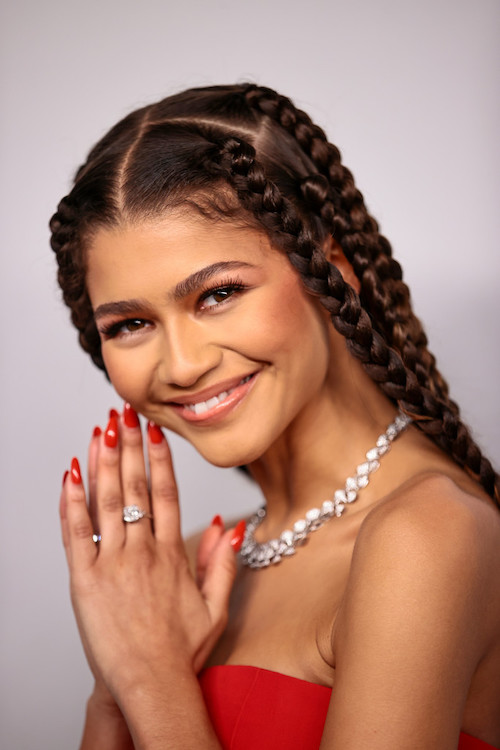 The DUNE actress is no stranger to slaying a red carpet event, so it was a no-brainer to usher her into fashion’s elite circle. From Disney star to becoming the red carpet’s “reigning monarch,” Zendaya has earned the title “icon” when it comes to fashion.

Last night, the “Euphoria” actress further solidified her icon status when she pulled up at the Council of Fashion Designers of America awards ceremony held at The Grill Room in NYC wearing a red two-piece ensemble custom made by Vera Wang with Bulgari jewels. The star’s bandeau and skirt was accessorized with 60 carats of Bulgari diamonds. And she topped her look off with long knotless braids that trailed past her behind.

Zendaya has arrived to the #CFDAAwards wearing Vera Wang. She will be accepting The Fashion Icon Award later tonight. pic.twitter.com/rGlmGgfvhS

The EMMY winning actress joins an elite group of fashion icons like Beyoncé, Rihanna and Naomi Campbell, who have all received the honor in the past. 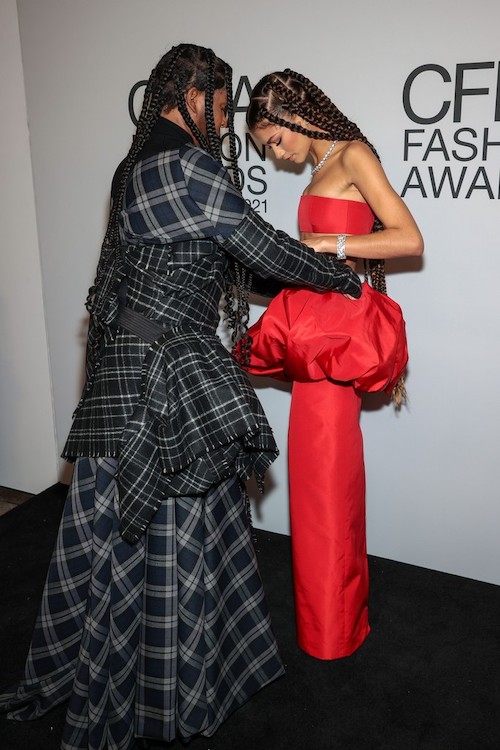 With help from her fashion soulmate Law Roach, Daya made her mark in fashion with stylish looks that turn heads and she also became the face of luxury brands like Lancôme, Bulgari and Valentino.

zendaya and iman, so iconic pic.twitter.com/7q5p7pKNwS

Peep a clip from her acceptance speech below:

The Spider Man actress’ boyfriend, Tom Holland, gushed over her after she won, proving to be her biggest fan:

“Naaa stop it. An incredible achievement for the most incredible person,” he wrote on Instagram. “Congrats @zendaya and @luxurylaw you guys deserve every bit of this.” 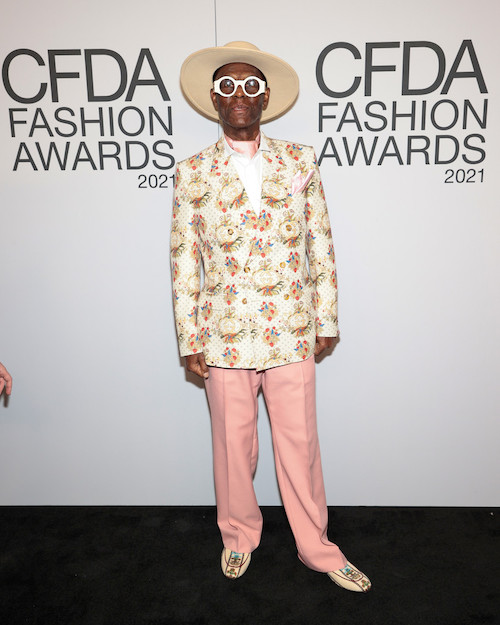 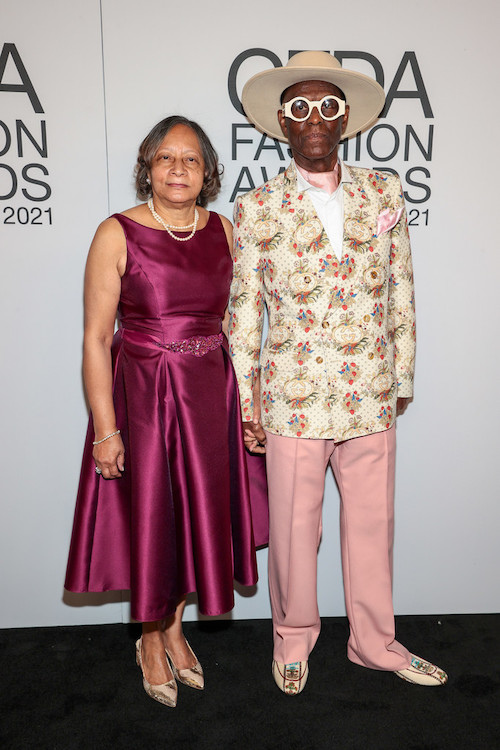 Several celeb fashion lovers were in the mix, including Ciara (in Tom Ford), Karrueche, Kid Cudi, ASAP Ferg (in Gucci), Kehlani and more: 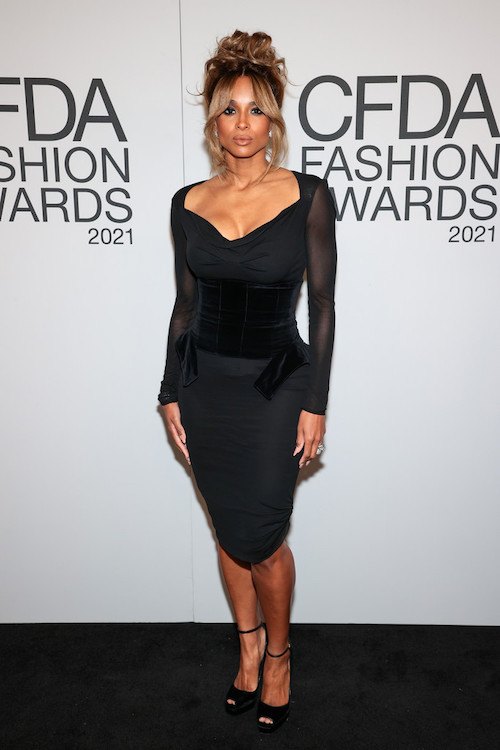 Inimitable @Ciara wows in a head-to-toe @TOMFORD look at the #CFDAAward carpet and discusses with @BlakeGray her excitement of the safe, in-person return of the ceremony pic.twitter.com/24ZcCfUTUy 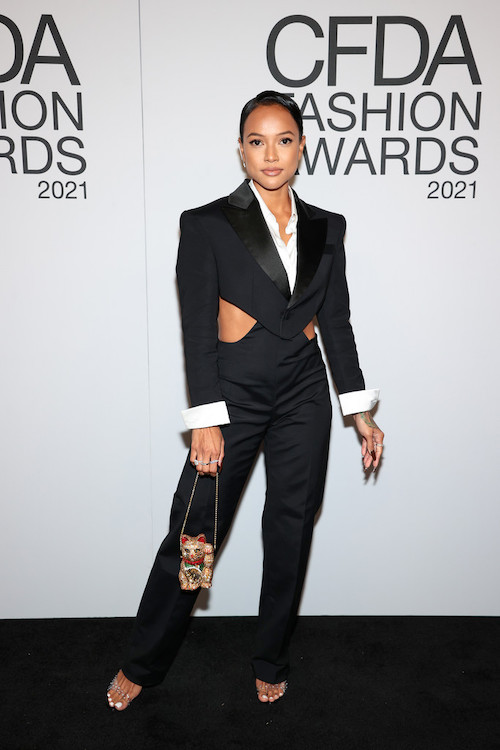 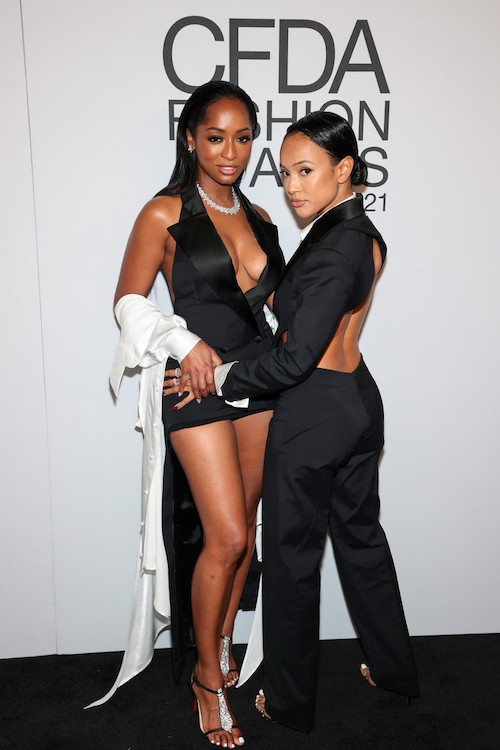 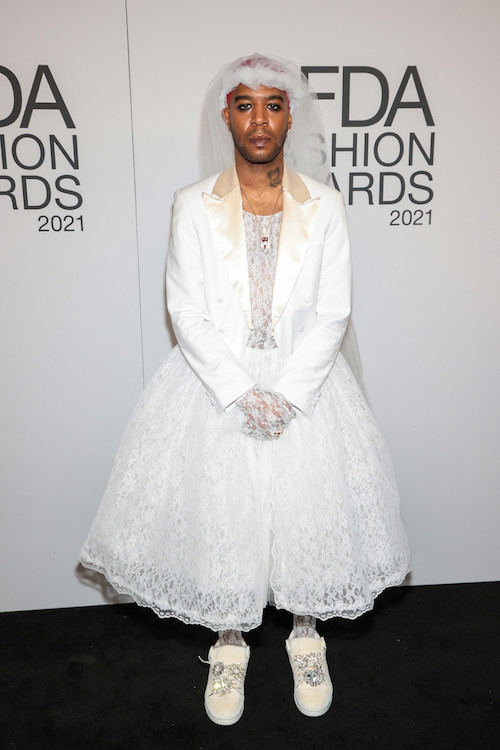 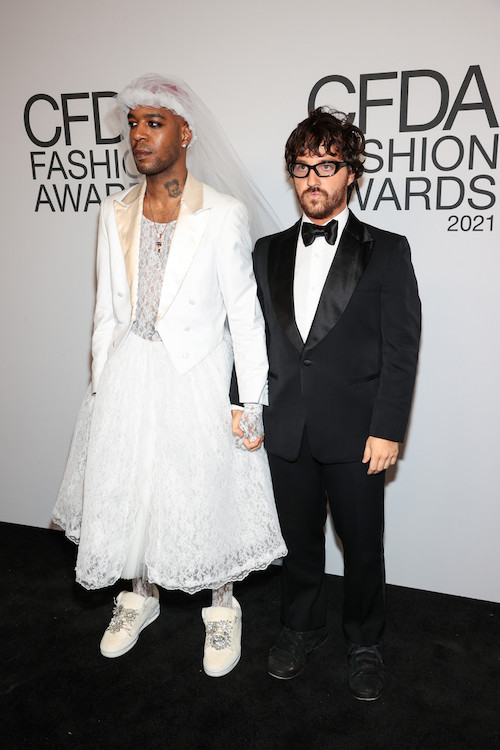 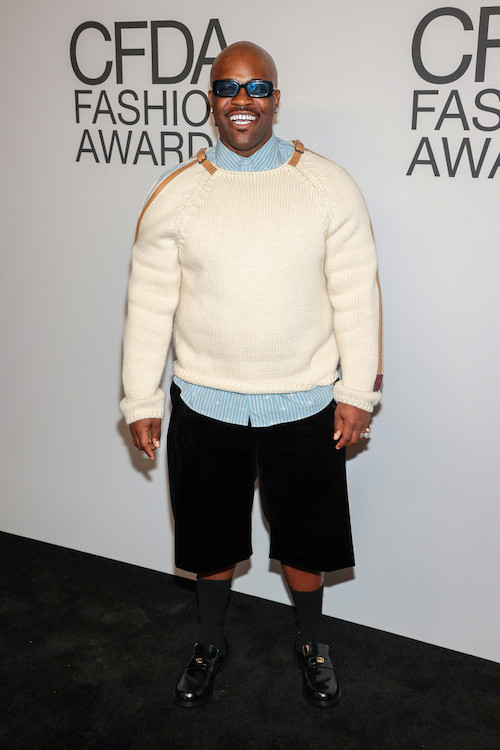 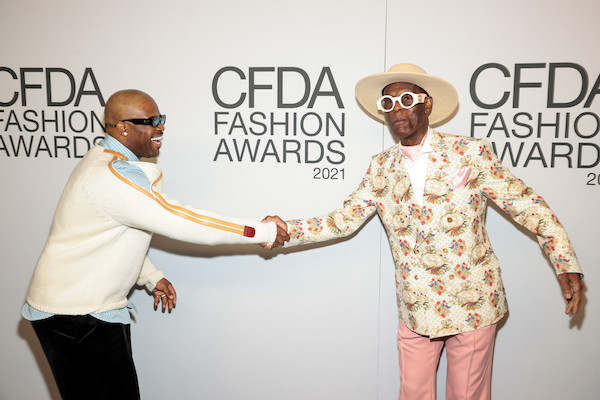 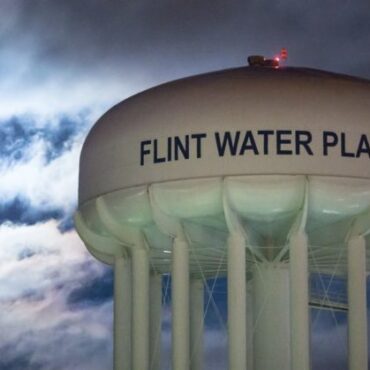 A judge gave final approval on Wednesday to a $626 million settlement for residents of Flint, Michigan, who sued the state over contamination of their drinking water by lead and bacteria in 2014 and 2015. via: Revolt On Wednesday (Nov. 10), U.S. District Judge Judith Levy filed the order. About $600 million of the money will come from the state of Michigan for overlooking the risks of switching the city’s […]