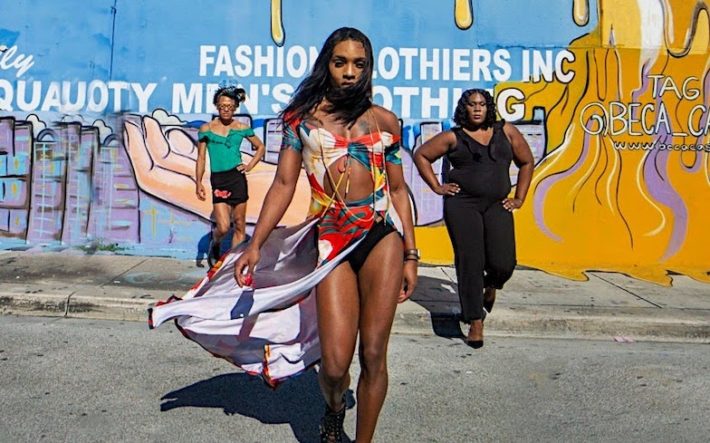 Artist, curator, and author Octavia Yearwood teamed up with director and executive producer Carrie Choe to create ‘The Tranz Form,’ a ground-breaking YouTube docuseries showcasing the day-to-day life of several women of the trans experience.

The series aims to highlight narratives and perspectives of trans people whose voices are often absent from mainstream media.

The Tranz Form focuses on the lives of Brielle Roundtree, Elle Williams and Xiara James, three Miami-based Black trans women who navigate a world in which they are at a disproportionate risk of violence and harassment because of their identity.

With trans people – especially Black trans women – losing their lives around the world every single day due to intolerance and bigotry, a docu-series that highlights the voices of the community has never been needed more.

“In 2019, there were 26 recorded killings of Black trans womxn. One of those womxn was Kiki Fantroy, in my backyard in Miami. That was the tipping point for me,” Octavia tells GAY TIMES of how the series came to fruition.

“I’ve been an educator for almost 20 years, so my mind automatically went to, ‘How can I help educate people, help humanise people of this experience? I wanted to create something that could save a life but also add equity.”

Brielle adds: “We have to implement protections for LGBTQ+ folks around the country, more specifically the focus on gender identity, and we have to create opportunities to support these marginalised communities to living happier and healthier lives.”

For more from ‘The Tranz Form’ creator and producer Octavia, director and producer Carrie and star Brielle on the importance of trans perspectives in media, and how white cisgender people can be better allies to the trans and Black communities — click here for the full interview.

You can watch the first six episodes of The Tranz Form now on YouTube.

The post YouTube Series ‘The Tranz Form’ Offers an Authentic Look Into the Lives of Black Trans Women appeared first on LOVEBSCOTT. 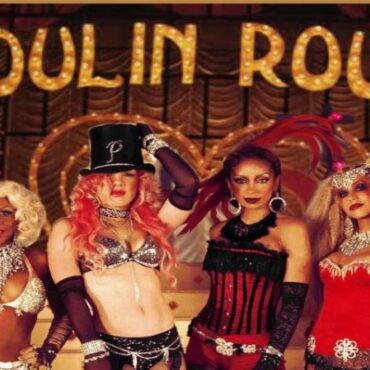 Can you believe it’s been 20 years since the release of Christina Aguilera, Missy Elliott, Mýa, Pink, and Lil’ Kim’s cover of “Lady Marmalade?” It’s arguably one of the best “squad goals” song covers of all time. To celebrate the double-decade anniversary, several of the ladies took to social media to reflect on the pop culture landmark. via People: Aguilera, 40, shared a glamorous image in her unforgettable red jeweled lingerie […]