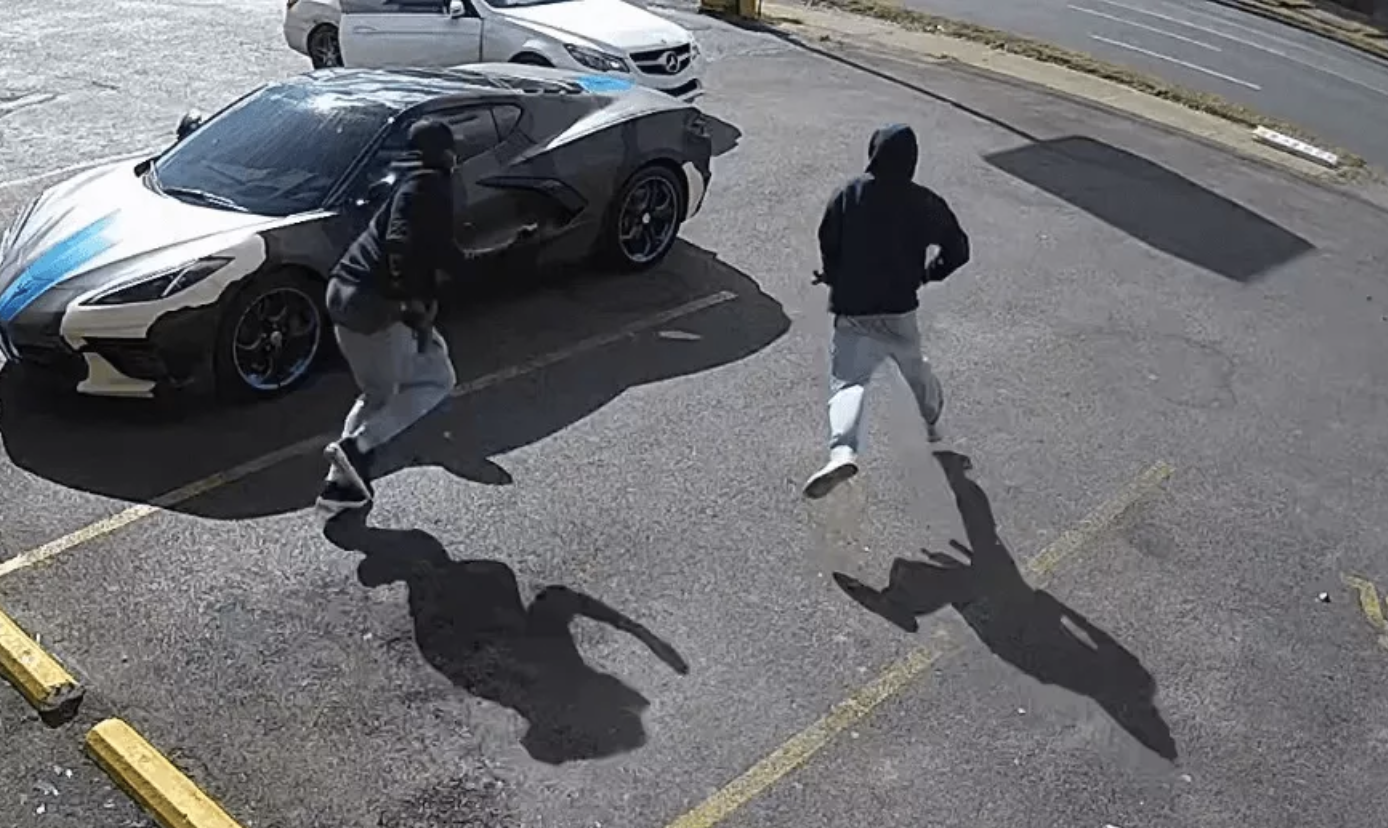 Young Dolph’s killers have not yet been identified, but cops have recovered a key piece of evidence that might bring them closer to capturing the suspects.

According to multiple reports, the Memphis Police Department has located the vehicle used in Dolph’s violent murder. The white Mercedes Benz two-door was towed from an area of South Memphis, nearby where the fatal shooting occurred.

A video surfaced on Saturday of a tow truck pulling the car out of a driveway connected to a residence. At this point, it’s unclear if investigators have identified the actual shooter or owner of the vehicle, but obviously, they figured out where the car would be located. Obviously, the CSI team will be going through the vehicle dusting for fingerprints and questioning people connected to the registration of the car.

It should be noted, Young Dolph was involved in a brutal shooting scene several months back, where he was accused of stealing a vehicle. The point…its unclear if the car used in the shooting was owned by the actual shooter, it could have been stolen.

Interestingly, internet sleuths have been sharing pictures and videos of possible suspects and locations of the vehicle. As we reported, police released images of the shooters as they pulled the trigger. The suspects covered their faces with masks, but outlines of their bodies and clothing can be seen. “The internet gon solve this case faster the Police,” one person said after seeing the tow truck video.

Reports suggest Dolph didn’t have any ongoing beef or issues after arriving back in Memphis, Tennessee from touring — but, the area where the shooting took place continued to be violent after a person opened fire on the memorial set up for the rapper.

Young Dolph’s wife broke her silence on the rapper’s tragic death, saying, “Thank you to everyone for all of your prayers, love, support, calls, and messages. I may not see them all but when my eyes are not full of tears, I catch a few…Nonetheless, all the genuine positive vibes, energy, and prayers are welcome…because Lord knows I need them.”

Unfortunately, there have been several deaths in the Hip-Hop community in the past few years. Legendary rapper and actor Ice-T touched on the situation on Twitter, saying it is more dangerous right now to be a rapper than in other professions. “ICE COLD Fact: When I was coming up…Being a Drug Dealer was the most dangerous occupation. Now it seems like being a Rapper is… smh No cap,” he tweeted.

In a separate tweet, the ‘Law & Order: SVU’ star shared an old video of rapper Lil’ Boosie talking about how most rappers are killed in the cities they grew up in. “It’s a fact. And uh, you know, you have haters who was in school with you, and they mad cause they was in that third grade with you, but they don’t have that same hustle as you. You know they hate you for no reason. They hate you for your success,” he said. 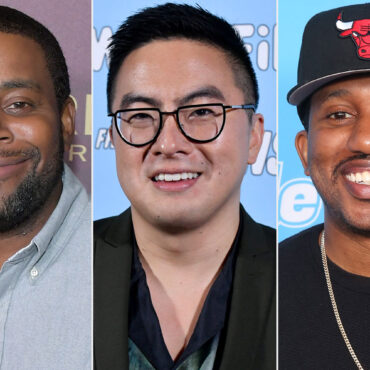 Pete Davidson has the support of his fellow ‘Saturday Night Live’ cast members when it comes to his new romance with Kim Kardashian. via People: During the American Museum of Natural History’s 2021 Museum Gala in New York City on Thursday evening, various SNL cast members weighed in on Davidson’s relationship with the Keeping Up with the Kardashians alum while chatting with PEOPLE. “I mean, you’ve got to be happy […]