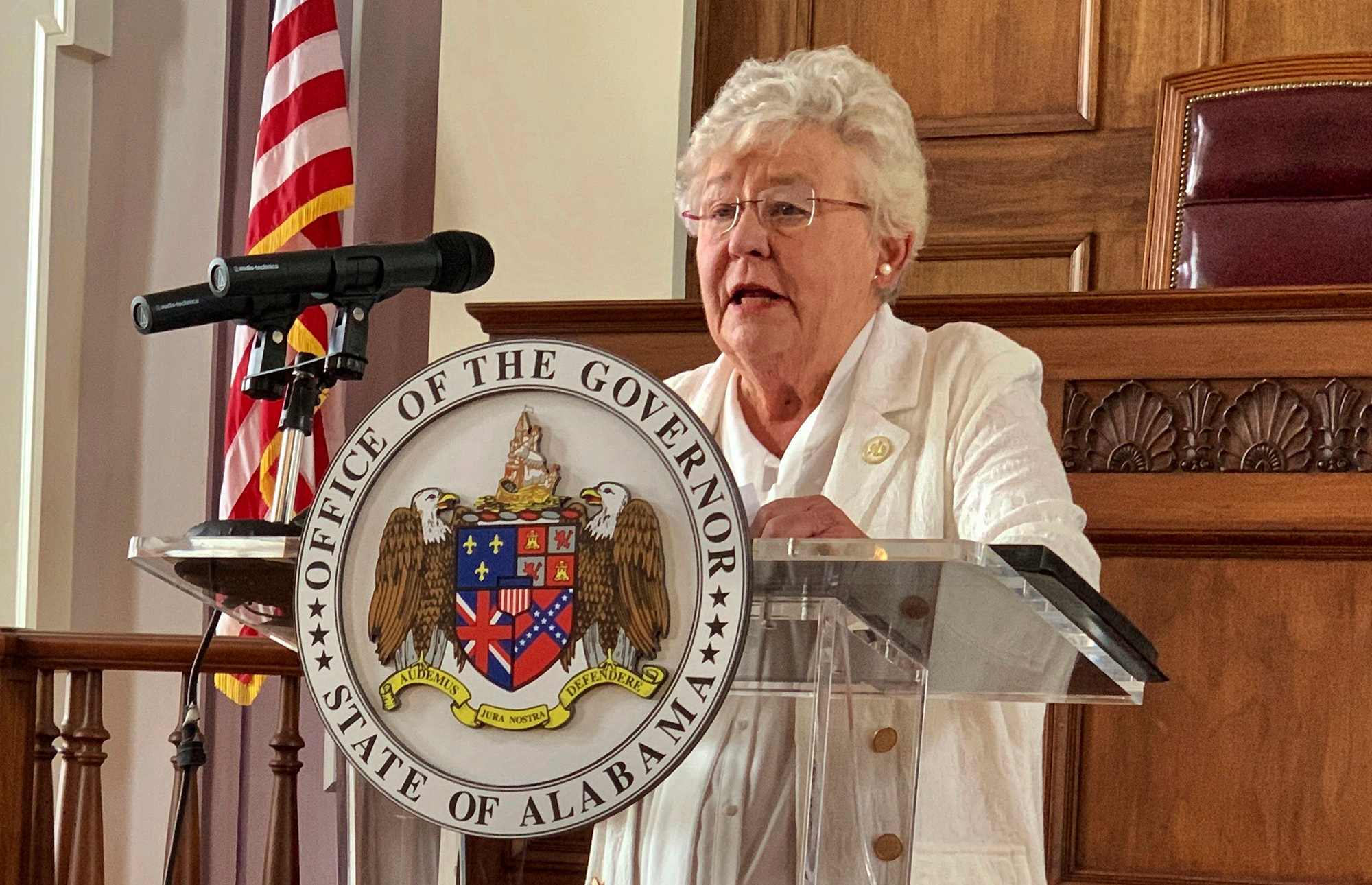 Remember when republicans weren’t taking COVID-19 seriously and thought it was all a hoax? Well, now they’re having a hard time convincing their constituents to get vaccinated.

Alabama Gov. Kay Ivey has a message for the unvaccinated residents of her state: The current spike in the highly contagious Delta variant is largely your fault.

Speaking to reporters on Thursday, the 76-year-old Republican pleaded with residents to get the vaccine.

“I want folks to get vaccinated. That’s the cure. That prevents everything,” she said. “Why would we want to mess around with just temporary stuff?”

She continued: “Let’s get it done. We know what it takes to get it done and it’s to get a shot in your arm. I’ve done it. It’s safe, it’s effective … it doesn’t cost you anything. It saves lives.”

Her words became particularly sharp when asked about the best ways to convince people to get the shot in a state whose vaccination rate is currently the lowest in the country.

Ivey added that she has “done all I know how to do” in trying to convince people to get vaccinated.

“I can encourage you to do something but I can’t make you take care of yourself,” she said.

According to the CDC, just 39% of those 12 and older are fully vaccinated in Alabama, where hospitalizations from the virus recently surpassed 500.

The Delta variant — which scientists say is far more infectious than the original virus — is spreading throughout the country, particularly among the unvaccinated.

“The reason it’s so formidable is the fact that it has the capability of transmitting efficiently from human to human in an extraordinary manner, well beyond any of the other variants that we’ve experienced, up to now,” Dr. Anthony Fauci, the White House’s chief medical advisor, said during a recent Senate hearing.

Nearly all deaths from the virus in the U.S. are now among the unvaccinated, an indication that deaths and hospitalizations could be far lower if most people in the country got their shots.

CDC Director Dr. Rochelle Walensky said in a recent press briefing that COVID fatalities have risen to an average of 239 per day. While the spike in cases is being seen throughout the country it’s being felt the hardest in areas with lower vaccination coverage.

“Each death is tragic and even more heartbreaking when we know that the majority of these deaths could be prevented with a simple, safe, available vaccine,” Walensky said. 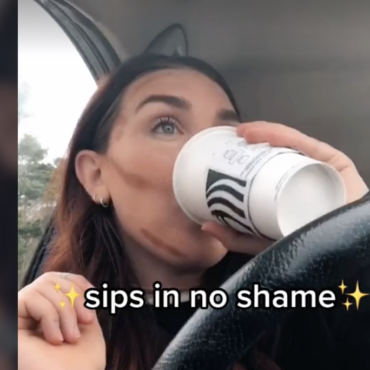 Mom Horrified When Starbucks Barista Tells Her Half Her Face Is Unblended: ‘I Have Been Out of the House for 4 Hours’

A tired mom is going viral for forgetting to blend in half of her contour, and exhausted parents everywhere are chiming in with tales of their own. via Insider: Mom and TikToker Mikkie Gallagher (@mikkiegallagher) racked up nearly 600,000 views when she answered her own prompt, “Tell me you’re a tired mom without telling me you’re a tired mom.” In the video, Mikkie explains that she had been out of the […]