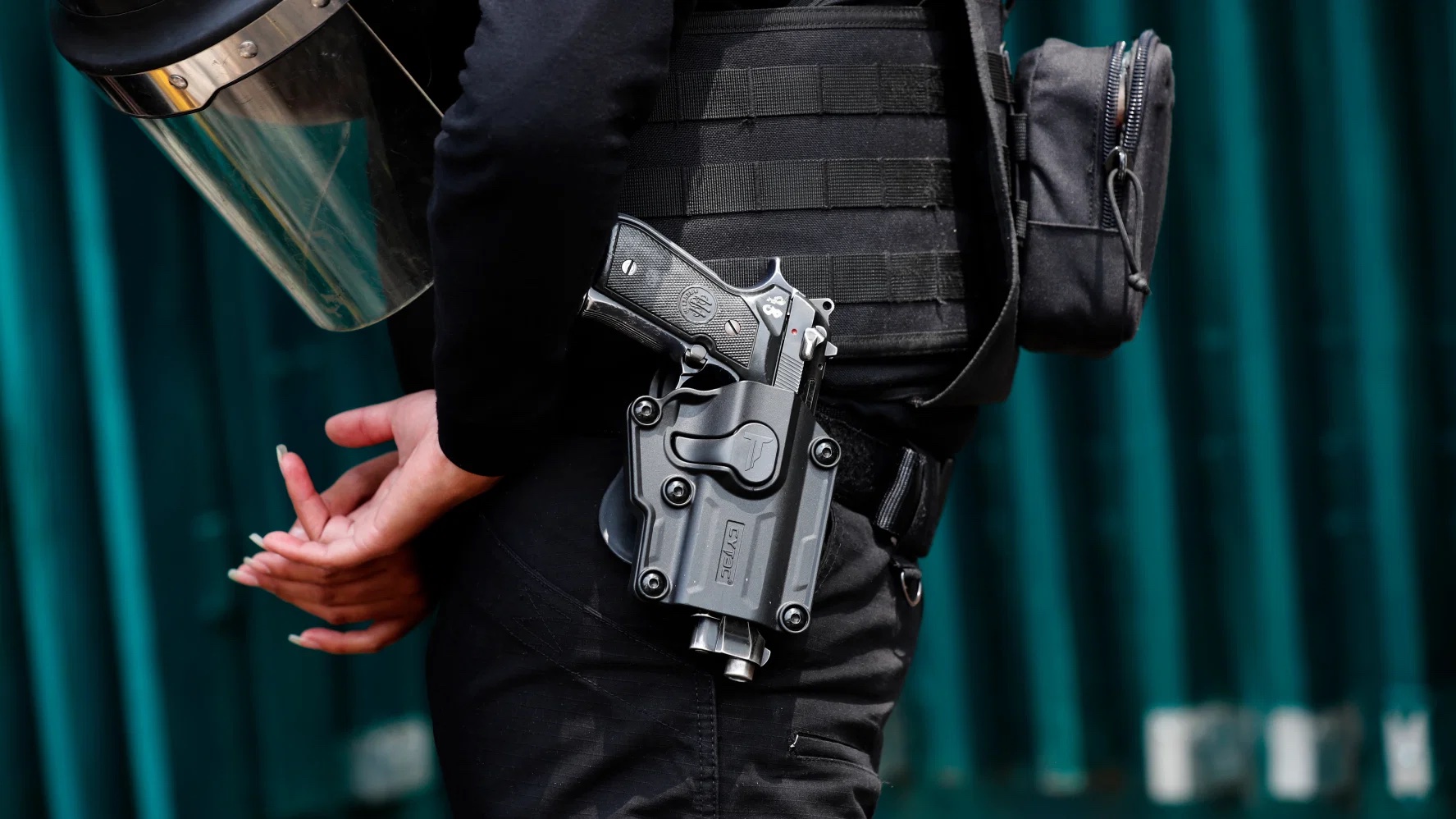 One thing we’ve learned from the media — you don’t mess with drug cartels!

Masked men who say they represent one of the most powerful drug cartels in Mexico have released a video containing a threat to kill a national TV news anchor because of coverage they believe is unfair.

The clip, which circulated around on Monday, shows heavily armed men in masks surrounding a man who claims to be delivering a message from Jalisco New Generation cartel leader Nemesio Oseguera Cervantes. It is not known if the person actually reading the statement is Oseguera, who also goes by the alias “El Mencho.”

The statement contains a complaint that Milenio Television, reported to be a nationally-available cable news station that’s associated with a major newspaper, was showing favoritism towards supposed self-defense groups doing battle with the Jalisco cartel.

An anchor for Milenio, Azucena Uresti, was specifically named in the death threat.

The figure in the footage also alleges that the vigilante groups the cartel thinks is getting too flattering of coverage are, in fact, drug traffickers.

The cartel rep goes on to say that he does not want to limit freedom of expression, but that he wants even coverage.

A tweet sent out by a spokesman for the country’s president said that “necessary measures to protect threatened journalists and news outlets” will be taken by the Mexican government.

The cartels do NOT play around. 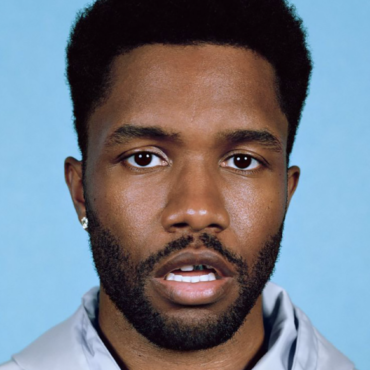 Frank Ocean has a brand-new storefront for his new luxury fashion company, Homer, in New York City. via People: The Bowery store is the only place where fans can purchase items from Homer‘s debut collection, which includes fine and high jewelry pieces and printed silk scarves. The handcrafted jewelry pieces, designed in New York and handmade in Italy from 18K gold, recycled sterling silver, hand-painted enamel, and American lab-grown diamonds, range […]