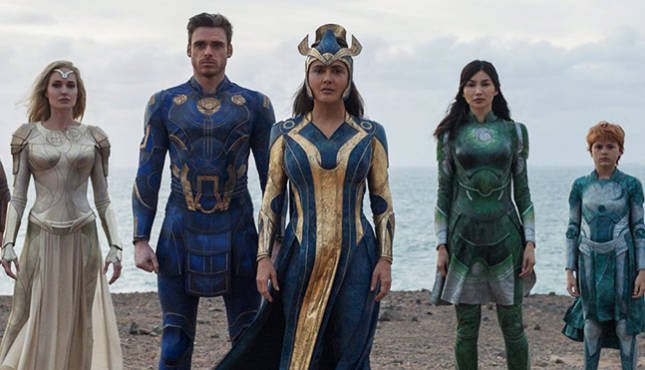 Marvel’s ‘Eternals’ has an incredible cast, but the reviews are rolling in and critics don’t care.

The film is already one of the lowest-rated Marvel films on Rotten Tomatoes.

As pointed out Entertainment Weekly, the upcoming superhero flick is now the worst-rated MCU project on Rotten Tomatoes. The film, which hits U.S. theaters next week, had a 63 percent Fresh rating as of Thursday afternoon, about three points lower than the previous MCU record-holder, 2013’s Thor: The Dark World. It’s also worth noting that the movie only had 100 reviews as of press time, meaning it could improve its average rating before opening weekend; however, judging by the early reactions, it’s unlikely to receive a significant boost.

“I think a big part of it is that audiences will be discovering the origin of the MCU through the mythology of the Celestials,” she said. “I think by the end of the film, we will have a new understanding of planet Earth’s relationship with the cosmos, and also with her own inhabitants. But in that sense, it would have a huge effect on the future of the MCU … The film is set after the Avengers brought back half of the population in the universe and on the planet. So, the way we look at an event like that is always, for us, it is seen as this huge ecological implication [if] something like that happened to our planet. So, between that ecological implication, and the sudden mysterious return of the Deviants, it’s time for the Eternals to get back to work.”

We’ll have to see this one for ourselves when it hits theaters Nov. 5. 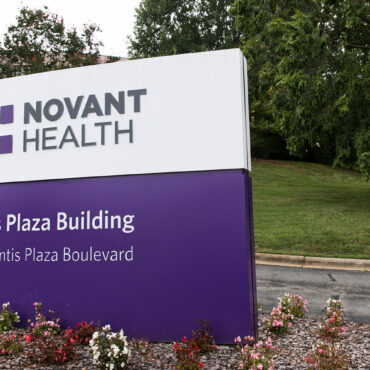 Hospital Exec Who Said He Was Fired for Being a White Man Awarded $10M by Jury: ‘Disappointed,’ Says Company

A federal jury has awarded a former hospital executive $10 million after he alleged he was fired from his job because he is a white man. via People: David Duvall sued the North Carolina-based hospital system Novant Health, Inc., in 2019 after he said that the company fired him from his role as senior vice president of marketing and communications “without warning and without explanation” because of his race and […]