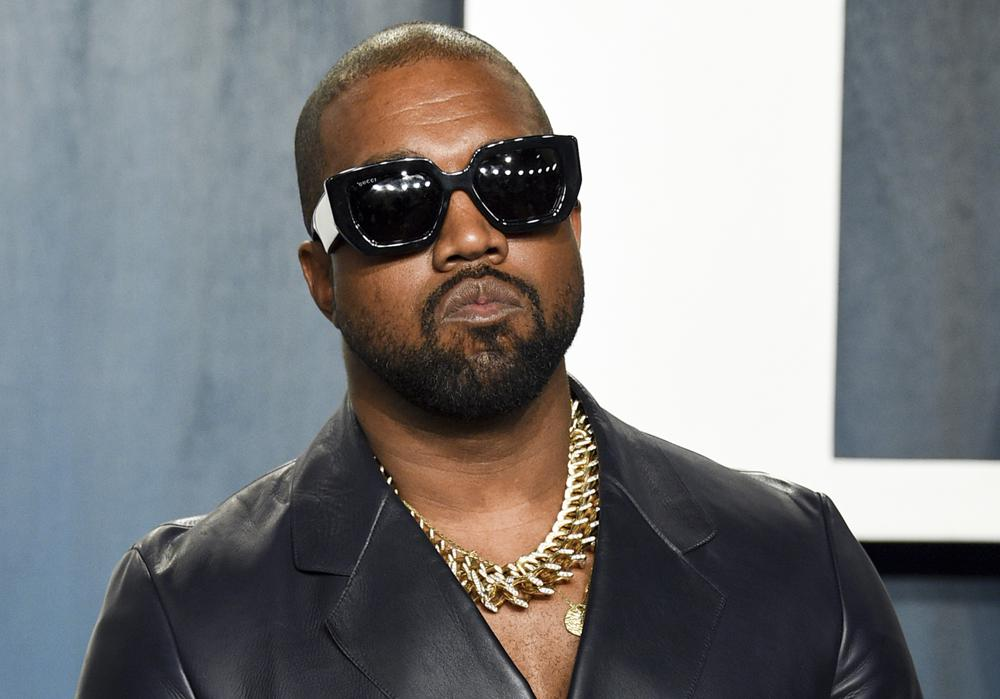 And to everyone’s surprise, he actually showed up. He rarely misses an oppotunity to stir (and smoke) the pot when he knows he’ll be among superfans…

So yeah, Ye sat down with Noreaga and DJ EFN to chop it up on “Drink Champs,” a podcast that also airs on Diddy’s REVOLT. It was like watching old friends catch up. Ye was seemingly happy and N.O.R.E. was giddy throughout the interview as they both sipped Henny and sparked up blunts.

“Nah, cause that’s my boss. I would never go against Jay,” he said.

The G.O.O.D. Music founder slammed his former artist Big Sean during the interview. He said signing Big Sean to his record label was the “the worst thing I’ve ever done.”

“When I die, on my tombstone it’s gonna say, ‘I deserve to be here because I signed Big Sean,'” he said.

Ye also went in on singer John Legend, who has been vocal about his disgust with the rapper for supporting Donald Trump. Turns out, Ye was pissed at both of them for their lack of support during his 2020 presidential run.

“I know this man [Big Sean] mama, bro. You know what I’m saying? I’ve changed this man family,” he said. “And both John Legend and Big Sean, when I ran for office, got used quick by the Democrats to come at they boy that actually changed they life. And that’s some sellout sh*t, and I don’t rock with neither of them, and I need my apologies.”

Kanye West said the worst thing he ever did was sign Big Sean and he no longer rocking with him or John Legend for switching up when he ran for office. pic.twitter.com/MN7Bt5ZzTw

Big Sean caught wind of Ye’s comments and wondered why his former boss didn’t say what he had to say to his face when they were around each other AFTER he taped the interview:

“I just got asked to be on the next Drink Champs so I’m assuming Ye talkin crazy,” he tweeted.

And he came with receipts:

Was just wit this man, he ain’t say none of that!!! And this was after the interview! I’m dying laughing at you @kanyewest pic.twitter.com/xUJNlolKf0

I can’t wait to go on drink champs now!!!

During the show’s “Quicktime with Slime” segment, Ye was asked which producer was superior: Swizz Beatz or Just Blaze?

Word got back to Just Blaze, so he took to social media to react and served up a mature and civil response:

In a message posted to his Instagram, Just Blaze said when Ye spoke on about him during the interview did not align with “previous interactions” they’ve shared. And he also said he’s happy for what the Jesus Is King rapper has been able to accomplish during his career.

“Respectfully, I’m happy for him and the fact that he has succeeded in the ways he wanted to, but not everyone wants to be where he is,” he wrote. “Everyone’s definition of personal success is a bit different. I’m quite happy where I am creatively, with my family, and my life in general. We were a part of history together and I wish him well and continued success.”

Despite Ye & Kim Kardashina’s ongoing divorce, he still refers to her as his wife.

While talking about Kim K helping him organize his things, he referred to the “Keeping Up With The Kardashians” alum as “my wife, because she’s still my wife, ain’t no paperwork.”

Oh. You’ll recall, Kim K filed for divorce from the Grammy winner in February after six years of marriage and four children. So, there’s paprwork – it just hasn’t been finalized yet…IF they both decide to go through with it.

As for his political beliefs, he’s still a proud Donald Trump/MAGA supporter.

While talking about his 10 contracts with Def Jam Records, he revealed he’s no longer signed to Def Jam after 17 years and 10 solo studio albums. DONDA was his last album that was released on Def Jam Records. Last September, Ye took to Twitter to air out his frustrations with UMG (which owns Def Jam). You can catch up HERE.

The “Heartless” rapper also touched on cancel culture and why he’s not phased by it.

“They can’t cancel us all…I love it, I’m above it. I’m running to get canceled,” he said.

During the rollout of DONDA, Ye caught backlash for bringing out DaBaby and Marilyn Manson during his album listening party in Chicago.

“All the #Me Too—like, when I sit next to Marilyn Manson and DaBaby, right after both of them got canceled, for five songs, you know, it’s like they can’t cancel a song,” said West. “They’ll hit you with the accusations or somebody who you was with 10 years ago. And also, there’s women who’ve been through very serious things, pulled in alleys against they will—that’s different than a hug, but it’s classified as the same thing. It’s power and politics. You know, power-hungry maniacs and just control. This is 1984 mind-control we’re in.”

If inclined, you can listen to his full interview below: 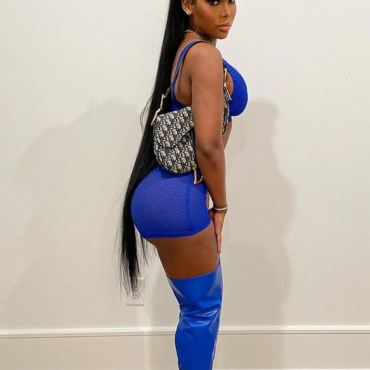 Summer Walker BLASTS Ex-London, His Mama & His Other BMs On ‘Still Over It’ Album, IG Comments In Shambles

Summer Walker just dropped her sophomore album and she's Still Over It. On the 20-track LP the R&B singer goes in on her ex/daughter's father, London On Da Track, his mother and his other kids' mothers. Sis got it all off her chest. More inside... Summer Walker wants ALL the smoke! Summer Walker and London On Da Track started dating in 2019 and have had their fair share of public […]