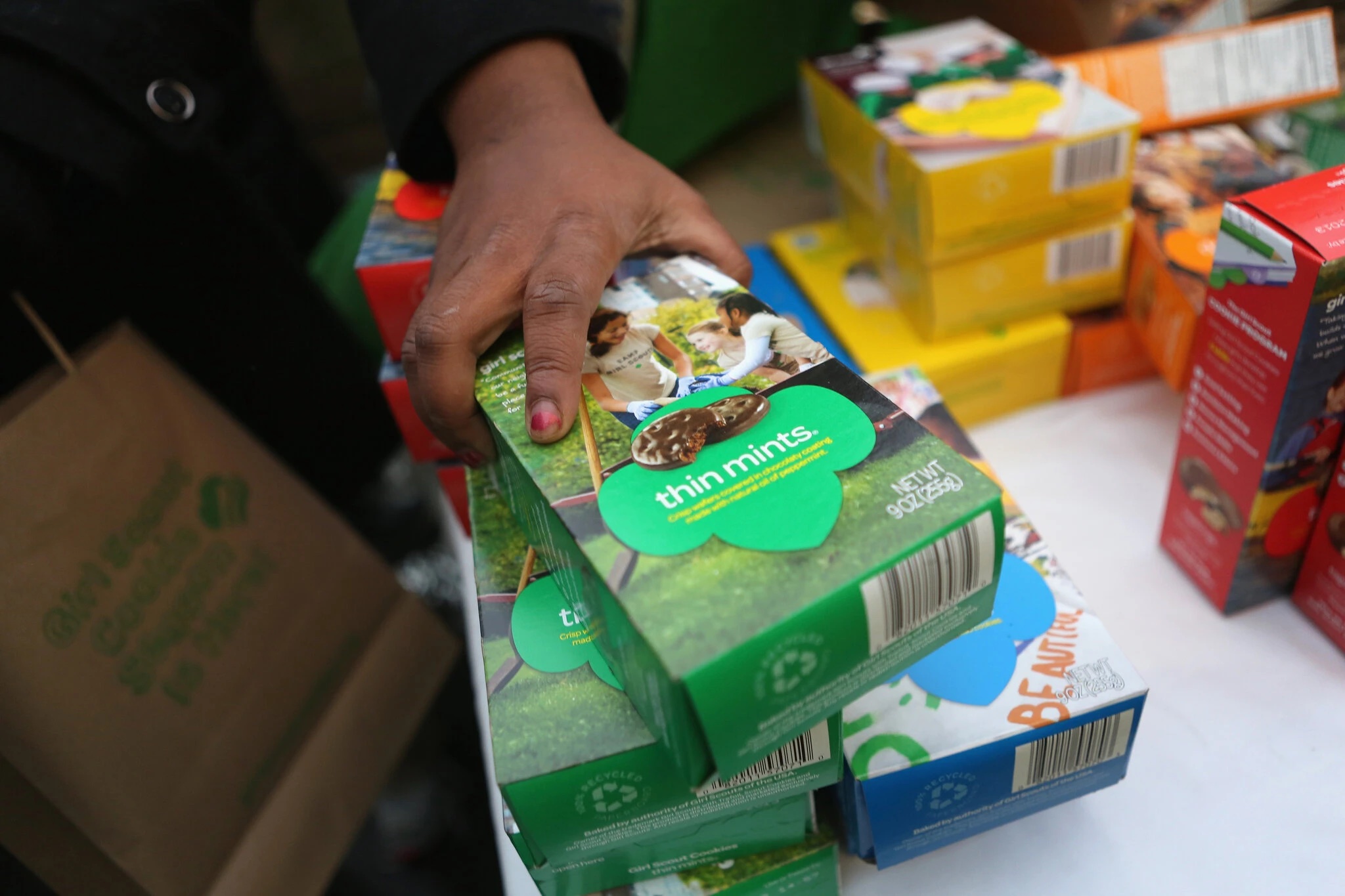 The Girl Scouts have some extra boxes of cookies they need to get rid of — 15 million boxes, to be clear.

Troops with armfuls of cookies used to be a fixture outside grocery stores and on people’s doorsteps. But this year, those cookies are stuck in warehouses after Girl Scouts of the U.S.A. was confronted with two major obstacles during the pandemic: membership has declined, and the scouts had to abandon their usual in-person selling methods.

Those problems left the national organization with millions of extra Thin Mints, Samoas and other signature treats. Around 12 million of the 15 million surplus cookies never left the bakery warehouses in Kentucky and Indiana, the Girl Scouts said in a statement on Tuesday.

“Given that a majority of cookies are sold in person by girls at booths or other face-to-face methods, a decrease in sales was to be expected,” Kelly Parisi, a Girl Scouts spokeswoman, said in the statement.

The organization sells around 200 million boxes per year at about $5 a box. The Girl Scouts have been selling cookies for over a century.

Individual troops sell cookies in their community, and scouts earn badges when they sell a certain number of boxes. Troops sell the cookies at booths, at events, outside stores and online. The cookies are typically sold in the first four months of the year.

In the Midwest, the Girl Scouts experienced a small decline in sales this year. Cookie sales were down about 6 percent from last year as the troops pivoted to a digital sales model, according to Tish Bolger, chief executive of the Girl Scouts of Minnesota and Wisconsin River Valleys.

The girls under Ms. Bolger’s leadership saw their proportion of online sales go up 10 percentage points from last year, she said. But many people still bought cookies in person.

“People were out looking for Girl Scout cookies,” Ms. Bolger said, “and when they found them, they were buying a lot of them.”

“We did see a decline in revenue, and we had fewer girls selling cookies,” Ms. Bolger said.

Nationwide, Girl Scout membership has been on the decline for a decade, so the pandemic only aggravated the problem for the organization.

“As states and local governments have opened back up, we’ve seen membership rebounding,” Ms. Parisi said.

Confronting declining sales, the Girl Scouts announced in January that they were teaming with Grubhub to sell and deliver cookies. The delivery service agreed to waive the fees that it usually charges.

While this year’s surplus is much larger than usual, Ms. Parisi said the organization had dealt with previous cookie gluts by donating extra boxes to the military or to emergency medical workers.

And of course, Girl Scout cookies are available to civilians on the organization’s website. The organization debuted a new variety of cookies this year: Called Toast-Yay!, they’re shaped like slices of toast and dipped in icing.

It looks like someone didn’t do the sales forecast right — 15 million boxes is beyond excessive.

The post Y’all Hungry? Girl Scouts Say the Pandemic Has Left Them With 15 Million Boxes of Unsold Cookies appeared first on LOVEBSCOTT. 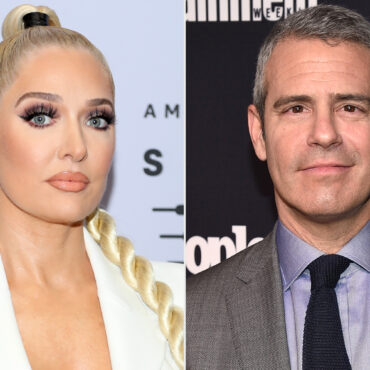 Is Erika Jayne done with ‘The Real Housewives of Beverly Hills’ after a new Hulu documentary exposed her husband’s alleged criminal activity? According to Andy Cohen — no. via People: Speaking to a caller during the Wednesday episode of his SiriusXM show Andy Cohen Live, the Bravo stalwart said that the documentary – which examines Erika’s estranged husband Tom Girardi’s legal troubles, and whether or not she had a role […]