Woman Creates GoFundMe To Help Pay Back PPP Loan – ‘The Feds Are After Me!’

When scamming goes wrong! A woman named Lakeisha Golden is asking the public’s help for assistance in paying back the PPP loan she received that was $20,000! More inside….

When the government started handing out PPP (Paycheck Protection Program) loans to help small businesses stay afloat during the Coronavirus pandemic, people who had no business in filing paperwork did it anyway, and were paid big bucks.

Now, one woman who received from cash from the government is begging everyone to help her pay it back!

A woman named Lakeisha Golden created a GoFundMe account asking the public to help her pay back $20,000 she received in a PPP loan. It’s unclear what business she owns to have received the PPP loan in the first place.  But if she has a legitimate business and used the funds for the legitimate reasons listed out by the loan, the loan would be forgiveable.  So we assume sis was out here doing some foolery.

”U got 20k ppp loan now the feds after me plz help I can’t do jail,” she wrote in the description.

Folks have been going off on her in the comments:

“$5 for your commissary. Noodles ain’t cheap in there,” one person wrote while donating $5.

“Shower shoes on me, with your simple a**,” another person who donated $5 wrote.

Comedian Lil Duval shared a screenshot of her GoFundMe on his IG account. When he shared it, she had only raised $45. At the time of this post, she has raised $450+.

Guess she’s not trying to go to jail like the rest of the PPP scammers who were caught.

Sis is either finessing the hell out of the Internet for $20K or she really needs help paying the government BACK their money back. Which do you think it is? 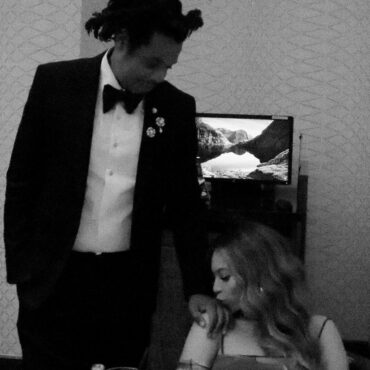