Will You Be Watching? ‘BET Uncut’ Is Returning This Weekend 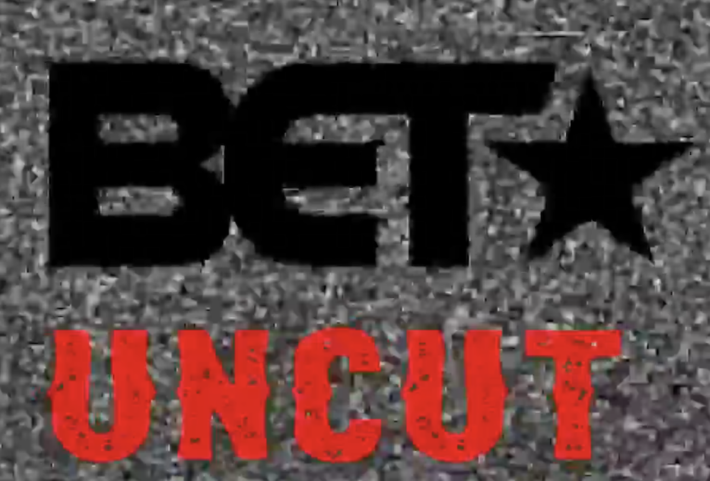 The network has decided to reboot their BET: Uncut programming for the romantic holiday weekend only.

“We are bringing #BETUncut back temporarily all week long for Valentines Day weekend,” BET tweeted, announcing Uncut’s return. “Completely uncensored conversations about any and anything you want!”

Fast forward 15-years later, and BET: Uncut can now make its return in 2021, despite it being for a limited time only. For those old enough to remember the NSFW content that BET used to air, they took to social media to react to the announcement. It will be interesting to see what this new iteration of BET: Uncut will look like.

In the age of social media and OnlyFans, ‘BET Uncut’ seems about as raunchy as a Netflix teen drama.

We are bringing #BETUncut back temporarily all week long for Valentines Day weekend. Completely uncensored conversations about any and anything you want! ? pic.twitter.com/0rdkhzQJCb

The post Will You Be Watching? ‘BET Uncut’ Is Returning This Weekend appeared first on LOVEBSCOTT. 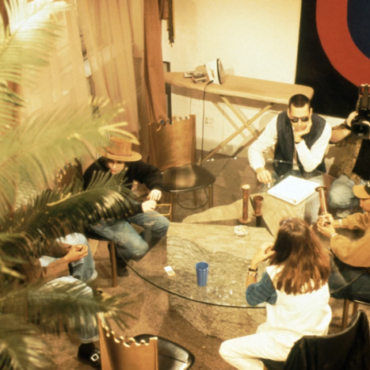 MTV’s ‘Real World’ is going back to New York with some familiar faces. via Page Six: The original cast of “The Real World: New York” recently wrapped filming in their original loft at 565 Broadway, a source close to production confirmed to Page Six on Thursday after much speculation. MTV began dropping hints via Twitter on Thursday that “The Real World: New York” could be returning in the near future. […]