Will Smith Was Almost Denied ‘Independence Day’ Role Because He Was Black, According to Director 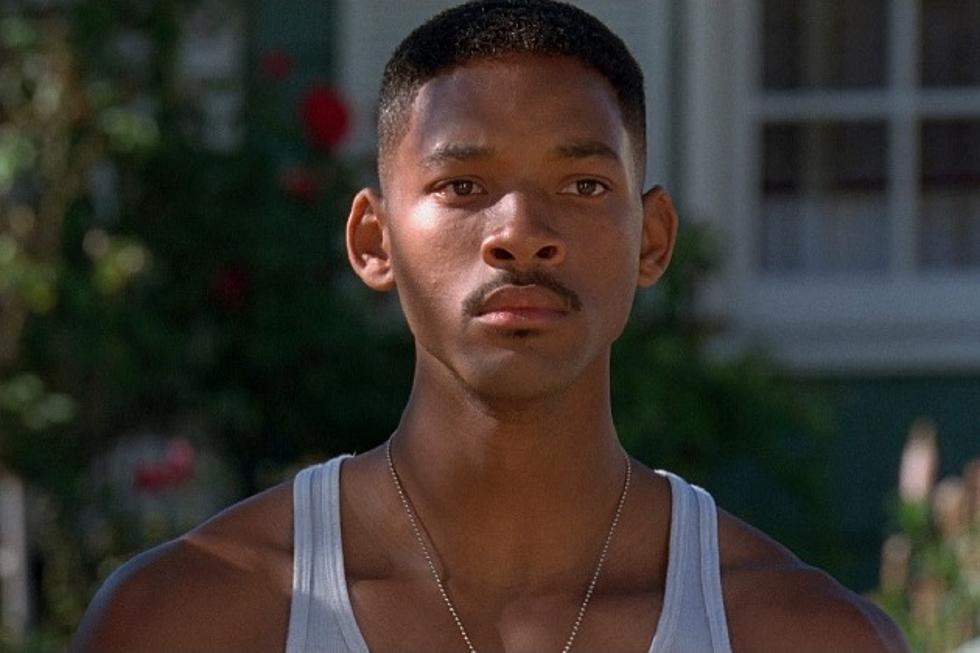 Will Smith almost missed out on his iconic role in ‘Independence Day’ because studio execs didn’t think he could sell a movie overseas.

In recent interview with The Hollywood Reporter, director Roland Emmerich and writer Dean Devlin reflected on the 1996 film and their relentless fight to cast Smith as Captain Steven Hiller. The two claimed studio executives objected to the casting decision because they believed a Black lead actor wouldn’t appeal to foreign audiences.

“The studio said, ‘No, we don’t like Will Smith. He’s unproven. He doesn’t work in international [markets]’,” Emmerich told THR ahead of the film’s 25th anniversary.

“[Fox] said, ‘You cast a Black guy in this part, you’re going to kill foreign [box office],’” Devlin added. “Our argument was, ‘Well, the movie is about space aliens. It’s going to do fine foreign.’ It was a big war, and Roland really stood up for [Smith] – and we ultimately won that war.”

Emmerich said the fight over Smith’s role continued shortly before production was set to begin, but he and Delvin had their minds set on their leads and refused to give in.

“… We still hadn’t locked in Will and Jeff [Goldblum]. I put my foot down,” Emmerich recalled.

The director admitted he presented Fox with an ultimatum: either Smith gets the role, or he’d take the film to another studio.

“‘Universal people are calling every day, so give me these two actors or I move over there,’” he remembers telling Fox executives. “I don’t think it would have been a possibility [to actually move studios], but it was a great threat.”

Independence Day premiered in U.S. theaters during Fourth of July weekend in 1996. The film—which also starred Bill Pullman, Vivica A. Fox, Judd Hirsch, and Randy Quaid—received mix reviews but ultimately grossed more than $817 million at the box office. It also secured a slew of awards, including the Oscar for Best Visual Effects.

Emmerich and Devlin reunited for the 2016 sequel Independence Day: Resurgence, but Smith opted out of the project, reportedly telling the director he was “tired” of sequels.

Let’s face it — the only ‘Independence Day’ we acknowledge is this movie.

The post Will Smith Was Almost Denied ‘Independence Day’ Role Because He Was Black, According to Director appeared first on LOVEBSCOTT. 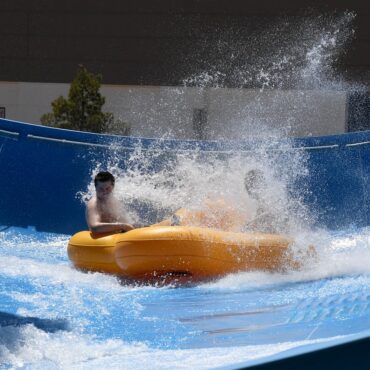 NBC’s ‘Ultimate Slip ‘N Slide’ is getting flushed. via People: The game show, hosted by Bobby Moynihan and Ron Funches, has been pulled from the network’s schedule, PEOPLE can confirm. Originally, Ultimate Slip ‘N Slide was slated to premiere on Aug. 8 following the Olympic Summer Games’ closing ceremony, before moving to a regular airing on Monday nights. But on Friday, a network spokesperson told PEOPLE the show will not […]