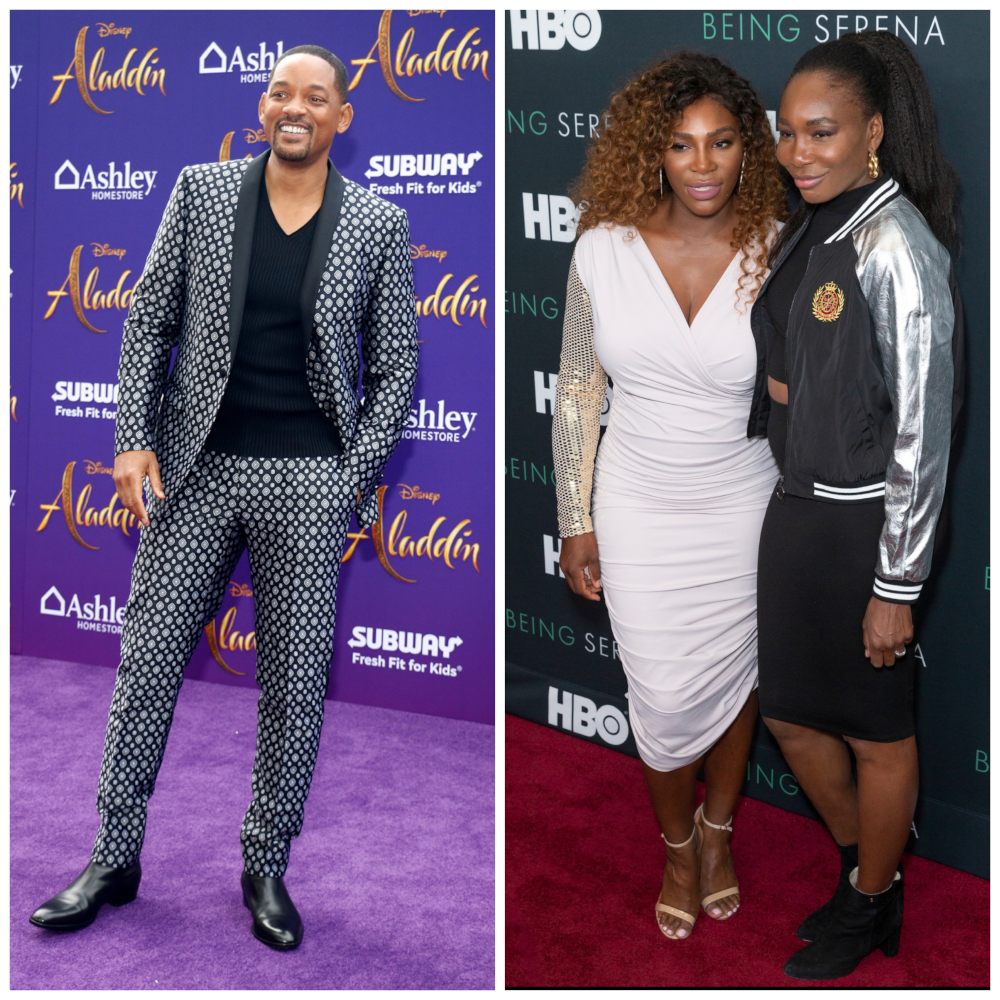 When Will Smith learned Venus and Serena Williams loved his movie, King Richard, he felt a big gush of relief take over him. The famed actor wanted to honor the living tennis legends in a way that told their story in its truest form.

Will, Venus and Serena cover Entertainment Weekly’s December 2021 issue where they dig into the making of their new, Oscar-buzzy biopic…

Doing a biopic and making sure justice is given to the person its about is hard work. It’s even harder when the person (or people) are still living. The actor always wants to portray the person in the best way possible.

Well, Will Smith felt double the pressure as he was the star of the film and he executive produced it. Forget the Oscar buzz talk, he had two tennis legends, Venus and Serena Williams, he wanted to impress.

King Richard chronicles the ’90s-era forging of tennis’ greatest-of-all-time queens, Venus and Serena Williams. However, the story is told through the eyes of Richard Williams (played by Will), the brash and wily Louisiana-born sports dad who masterminded his two youngest daughters’ conquering of the tennis world, focusing on the seven-year period that pushed Venus into superstardom in hopes of Serena following close behind.

Will Smith was brave enough to tackle the project, and luckily, the Williams Family gave it their stamp of approval.

For the December 2021 issue of Entertainment Weekly, Will, Venus and Sernea sit down to talk about the creation of the film.

“It was such a relief that you guys enjoyed it and felt like your father and your family were honored,” Will said, sitting alongside Venus and Serena. “For me, taking this role was to honor the beautiful aspects of your journey and your family. It’s like I saw something that was so beautiful and so misunderstood.”

It was a privilege for Will to make the biopic because he wanted to honor the tennis icons and give them their flowers while they’re still here.

When the idea of the biopic first came about, Venus and Serena’s mom, Oracene, wasn’t really here for it, but she didn’t totally shoot it down:

Focusing tightly on the sisters’ girlhood rise was an angle that was different from other treatments the family had lobbed back over the net for years, says Isha Price, 47, Venus and Serena’s sister and an executive producer on the film. After screenwriter Zach Baylin’s dramatized take on their early years landed on Price’s pile three years ago, it took her a few months and some pushing from former William Morris Endeavor agency CEO Dave Wirtschafter to crack it open. When she finally did, she had to laugh. “It was so off in terms of personality,” Isha recalls. “I started reading some of it to my mom, and she was like, ‘Uh, heck no. But if it’s good and you think we should do it, we just have to be involved.'”

As for if their dad, Richard, has seen the movie yet – it’s still unclear.

All the while, the father who had the original vision now keeps largely out of sight, content to live out his dotage hanging out with Olympia at the local water park when he isn’t trundling around on his golf cart. COVID kept Richard Williams, who turns 80 in February, away from set. (He did not participate in this story due to health issues.) Has he seen the movie? Even those closest to him can’t say for certain. More than once, the sisters say, they’ve offered him a personal screener, but for all his enthusiastic promises to check it out and support his girls, he had yet to see the film and seems to have little interest in rehashing his life story. You’d think a man who spent years shaping his daughters’ future behind a camera would be eager to see himself on the big screen. But clearly that was never the point. “The film is not really about winning a championship,” says Venus. “It was about this process of making a person who could win in life.”

The Williams sisters’ incredible story touched Beyoncé in a way that moved her to contribute a new track for the film’s soundtrack.

Serena and Venus even inspired Beyoncé, who, after screening the film, was moved to contribute “Be Alive,” a bespoke closing-credits anthem. “The marriage of a movie and a song is a kind of magic that’s unmatched in entertainment,” says Smith, who knows a thing or two about that game. “I was so happy when Beyoncé called.”

King Richard will serve as the perfect catalyst for mom Serena to explain to her daughter, Olympia, how she became one of the greatest tennis players of all time.

“She gets to see what Mommy was like,” Serena says. “I always wondered how I would explain my life. Like, how will I even start that conversation? This is the perfect way.”

Peep the clip below where Serena, Will & Venus break down the film:

You can read the rest of their EW cover story here.

When it was first announced Will Smith would be portraying Richard Williams, a colorism debate sparked online. Folks were saying they weren’t interested in seeing the film because Will wasn’t “black enough” to play Richard.

As they prepped for shooting, the film’s director, Reinaldo Marcus Green, was going to have Will made up to look more like Richard with prosthetics, but ultimately decided against it. He told Insider a team of makeup and prosthetic artists spent hours transforming Will into Richard and he really looked like him.

However, Director Green changed his mind because he didn’t want people to get caught up in his appearance. They decided to drastically pull back on the makeup, instead putting grey in Will’s hair and beard.

“I was like, ‘Look, you guys did an incredible job, but I don’t want that,'” Green recalled saying.

“Will has his acting coach who has been with him for 30 movies, he had a dialect coach so he could speak similar to Richard, we have so much,” Green said. “And it would have been three hours of Will being in the makeup chair every day. Who wants to do that? I looked at Will straight in the eye and said, ‘Look, we don’t need that,'” Green shared. 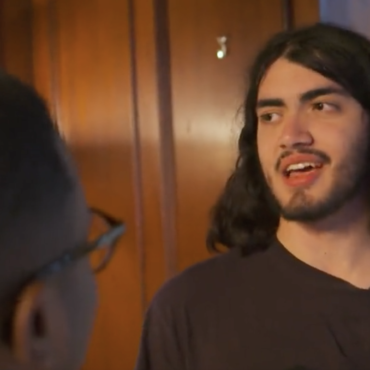 Bigi Jackson is serious about climate change — and urges others to take it seriously as well. via People: In a rare on-camera interview with Good Morning Britain, the 19-year-old son of Michael Jackson (formerly Blanket) spoke about his father’s legacy as he called for leaders to focus on climate change. “There’s a lot of really cool stuff here. There’s a lot of history in this house and the studio […]