Will Smith Announces the Release of His Forthcoming Memoir “WILL” [Video] 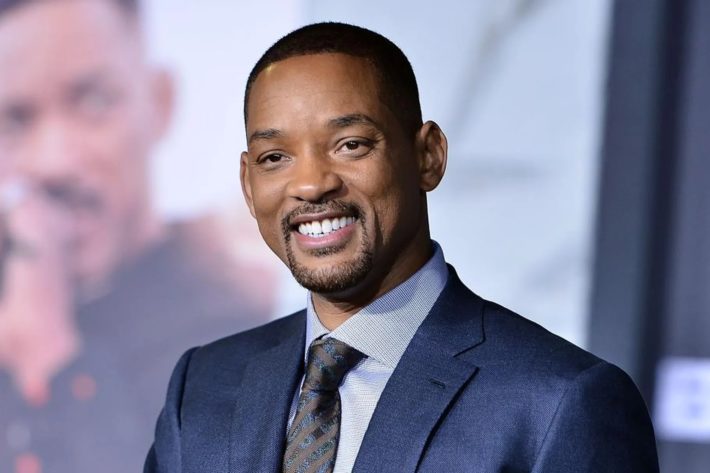 Will Smith is many things—an actor, rapper and trailblazer in every sense. But now, you can add “author” to that growing list.

He used a Pixar filter and also shared the cover, which was designed by New Orleans-based visual artist Brandan “BMike” Odums. In the caption the Fresh Prince wrote, MY FIRST BOOK EVER!! WTH?!?! Pre-order in my bio or willsmith.com Thank [you] for rockin’ with me!! #WillTheBook.”

According to Willthebook.com, “WILL” is “the product of a profound journey of self knowledge, a reckoning with all that your will can get you and all that it can leave behind.” It’s a memoir crafted into a story of how Smith mastered his own emotions. It chronicles “The Fresh Prince Of Bel-Air” star’s transformation from a “fearful child” in West Philadelphia to “one of the biggest rap stars of his era and then one of the biggest movie stars in Hollywood history.”

The memoir was co-written by Mark Manson, the author of the bestseller “The Subtle Art of Not Giving a F*ck.” He and Smith used the book to delve into Smith’s personal life and address the conflict he faced with, at the height of his success, his own family. “Will Smith thought, with good reason, that he had won at life: not only was his own success unparalleled, his whole family was at the pinnacle of the entertainment world. Only they didn’t see it that way: they felt more like star performers in his circus, a seven-days-a-week job they hadn’t signed up for,” the site reads.

According to Jaden, who commented on his dad’s IG post, the book is a “life changer.” “WILL” is scheduled to release Nov. 9 and will be published by Penguin Press. It is currently available to pre-order on Amazon, Barnes & Noble, Apple Books, Google Play and willthebook.com.

Congrats Will on his first book.

The post Will Smith Announces the Release of His Forthcoming Memoir “WILL” [Video] appeared first on LOVEBSCOTT. 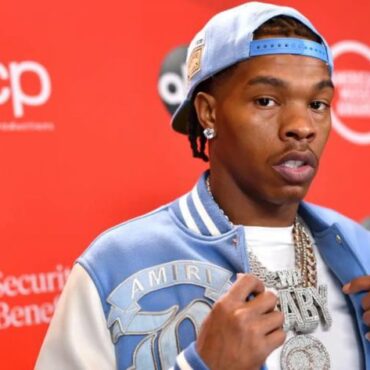 Lil Baby is giving back to his neighborhood. On Friday (June 18), the My Turn emcee was caught on video buying all of the shoes at a local Footlocker store to give to families in his hometown after posting to his Instagram Story that he was going to save his community. via: Uproxx Lil Baby has often lent a helping hand to his community. The latest example came when the […]