A Black actress will take over the role of Glinda full-time in the Broadway production of Wicked for the first time in 18-years.

Brittney Johnson, who joined the company of the long-running musical in 2018 and has previously understudied the role, will be promoted to Wicked’s leading lady on Feb. 14, 2022, PEOPLE can exclusively reveal.

Johnson, 31, first made history with the musical when she descended from Glinda’s magical bubble on Jan. 10, 2019, marking the first time an actress of color played the part on Broadway — a night she says she will never forget. “It was like a rock concert,” she tells PEOPLE, adding that she tried to “remain very calm and steady” when she first understudied the role.

Almost three years since her first performance as Glinda the Good, Johnson says she feels a new kind of excitement now that she becomes the first Black woman to play the bubbly witch eight times a week at the Gershwin Theatre.

“It’s an honor,” she says. “I only had a few people who I feel like I could look up to when I was starting this journey, and it’s still a little surreal for me when people send me messages and write me letters saying that I am the reason why they feel like they can pursue their dream, that I am the person that they are looking up to. It feels like an awesome responsibility and one that I am grateful for.”

Kristin Chenoweth, who originated the role of Glinda when the musical opened on Broadway in 2003, has even given Johnson her blessing.

“I am so proud of you,” she tells Johnson via video message on Tuesday. “You’ll be handling the wand and crown just as I did, and probably better. I even wore pink for you! I’m saying congratulations, break a leg, and you know I love you, baby!”

Before Johnson’s first performance as Glinda in 2019, Chenoweth had something special delivered to the Gershwin in celebration of the historic moment. “She sent me a gift on my debut … this necklace that says, ‘Toss, toss,’ ” a nod to one of Glinda’s lines in the show, Johnson says. “I opened it, and I immediately started crying.”

“I bring it out for special occasions,” she adds. “I wore it when Wickedopened again [following Broadway’s hiatus], and I’ll probably wear it on my debut night.”

When Johnson got the call from Wicked producer David Stone that she would be taking over the role of Glinda in the new year, the actress says that she was speechless.

“He was like, ‘So, we would love for you to take over for Glinda,’ and then there was silence because I probably was sitting on the other line just like not breathing!” she recalls, laughing. “He was like, ‘Hello? Are you there? Are you excited?’ I was like, ‘Yes, I’m very excited.’ He had to wake me up because I feel like I’m in a dream.” 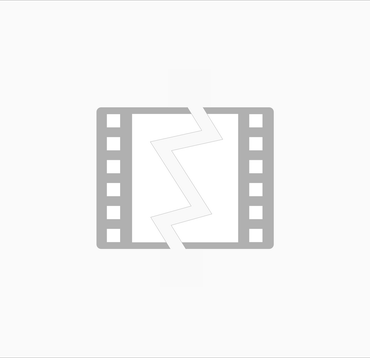 Our thoughts and prayers are with the family and friends of Nick Cannon and Alyssa Scott, who are mourning the loss of their son, Zen Scott Cannon.Read more...