Who Asked for This? ‘A Quiet Place’ Video Game Adaptation Is in the Works 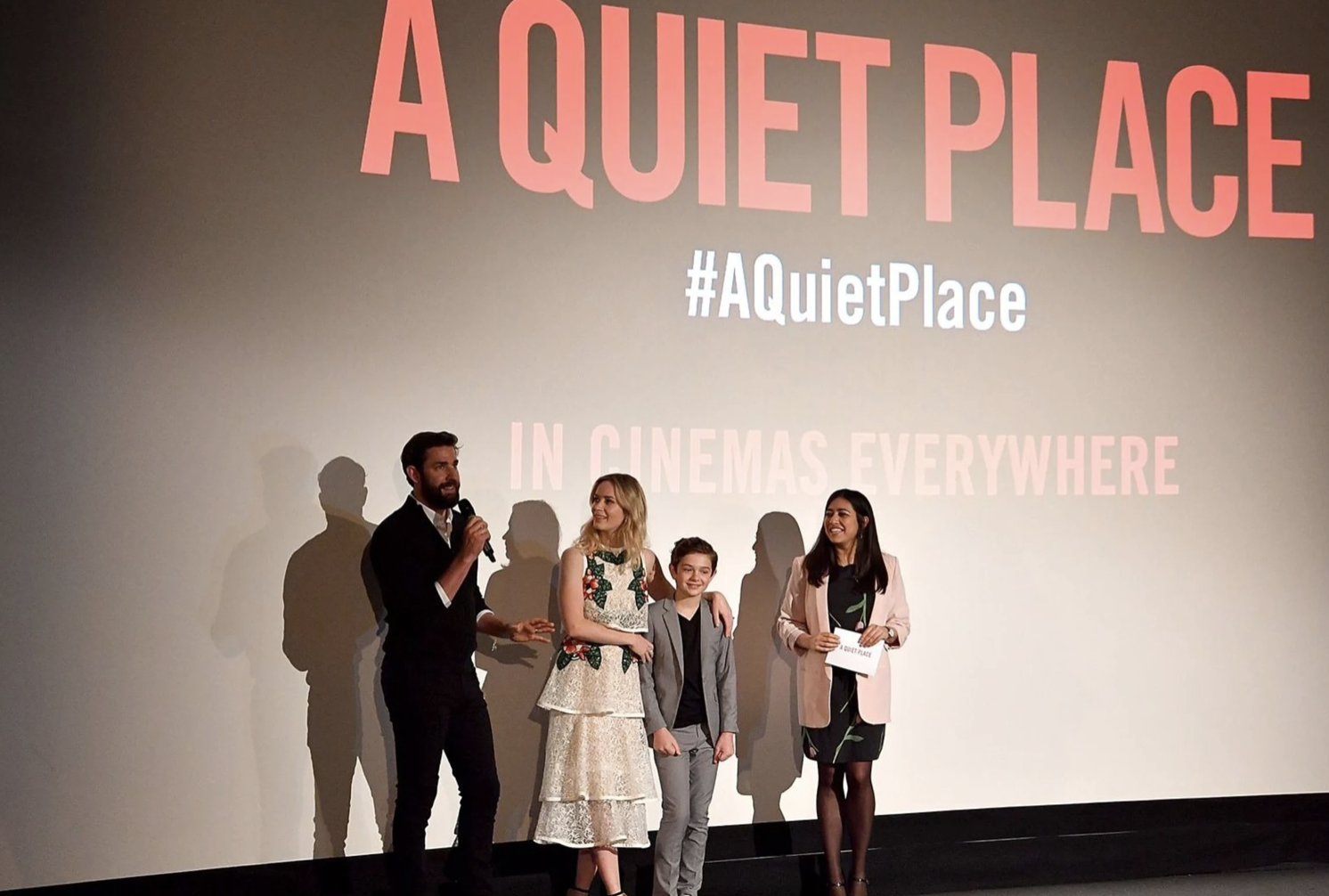 ‘A Quiet Place’ is getting turned into a video game.

According to IGN, the game is being developed by Saber Interactive, iLLOGIKA, and EP1T0ME, and will not follow the story from John Krasinski’s series of horror films. In a statement announcing the game, Saber Interactive said that it will deliver “an original story and gameplay.”

“This first official video game set in the terrifying A Quiet Place universe will deliver an original story and gameplay that captures the compelling suspense, emotion and drama for which the series is famous,” the statement reads. “The game is in development by iLLOGIKA, the Montreal-based studio with veteran talent from the Rainbow Six and Far Cry franchises, and published by Saber Interactive, the Embracer Group company behind the hit game World War Z and the upcoming Evil Dead: The Game.”

A Quiet Place came out in 2018, and its sequel in 2021, and follows a family struggling to survive in a post-apocalyptic society plagued by aliens that operate solely on sound. In order to live, they must move in complete silence otherwise they’ll alert the predators and be in danger. The first film was met with positive reviews along with its sequel.

The website for the upcoming A Quiet Place game is live, and can you can check it out here. There’s no news on exactly when the game will be released, but the site says it’s slated for sometime in 2022.

Let’s hope they do the films justice.

The post Who Asked for This? ‘A Quiet Place’ Video Game Adaptation Is in the Works appeared first on LOVEBSCOTT. 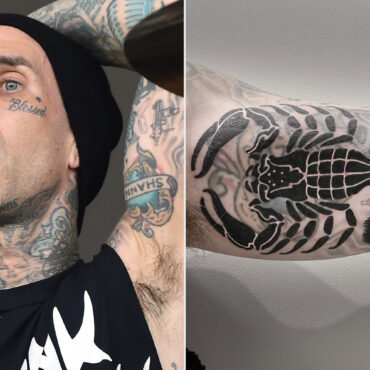 Let Him Go: Shanna Moakler Appears to Comment on Ex Travis Barker Covering Up His Arm Tattoo of Her Name

Travis Barker covered up an old heart design with ex-wife Shanna Moakler’s name inscribed inside it with a big scorpion and Kourtney Kardashian’s lips — and Shanna isn’t too thrilled. via People: Moakler, 46, posted a still from the 1993 thriller, Point of No Return, on her Instagram Story, along with a quote from the film. “I never did mind about the little things,” she wrote, adding a lip emoji, […]