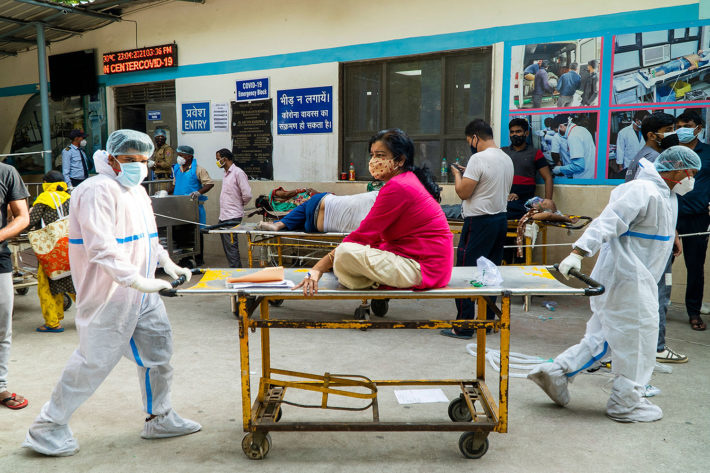 The White House has decided to band incoming travel from India to the United States amid India’s current COVID-19 surge.

Vice President Kamala Harris – who is Black and South Asian with Indian descent – discussed the travel ban and the White House’s continued promise to aid India amid the crisis.

“It is important to note, as I said earlier, that we have a responsibility as the United States in particular, as it relates to the people that we have partnered with over the years, to step up when people are in a time of need,” Harris said in a statement Friday.

The vice president – who currently has family members living in India – continued, “And as it relates to the people of India, we have long standing decades old relationship with India, with the Indian people, in particular around public health issues.”

She also revealed that the U.S. will be sending supplies, including oxygen, to India Friday night “with an expectation that that will provide some level of relief.”

“On the advice of the Centers for Disease Control and Prevention, the Administration will restrict travel from India. The policy was implemented in light of extraordinarily high COVID-19 caseloads and multiple variants circulating in India,” White House press secretary Jen Psaki said in a statement Friday regarding the ban.

President Joe Biden was advised by medical experts, the COVID-19 Response Team and National Security personnel across the U.S. Government to implement the upcoming travel ban, according to the administration.

The restrictions don’t apply to American citizens or lawful permanent residents as well as their spouses or children under 21.

Those exempt from the travel ban still have to follow travel guidelines administered by the CDC.

In the proclamation signed by Biden Friday, it says India “accounts for over one-third of new global cases.”

As of Friday evening, India’s Ministry of Health reports at least 208,330 deaths in the country. Additionally, the Associated Press reported that India — which is the second-most populated country in the world — continues to set daily records of new COVID infections.

Experts say the actual number of COVID cases could be 30 times higherthan what’s been reported, according to CNN.

Biden announced Sunday that the U.S. will join several European countries in sending aid to India. The U.S. will provide financial assistance and raw materials for vaccines.

“Just as India sent assistance to the United States as our hospitals were strained early in the pandemic, we are determined to help India in its time of need,” Biden wrote Sunday on Twitter.

Hospitals, graveyards and crematoriums have become overwhelmed with new cases and deaths in heavily populated areas of India. As life-saving oxygen is in short supply, some patients have died in the streets while searching for a hospital. Meanwhile, crematoriums have had to increase their funeral pyres. In the city of Bhopal, some have had to increase their capacity from 12 pyres to 50, according to the Washington Post.

India is really going through it right now. The COVID variants are wreaking havoc in devastating numbers. 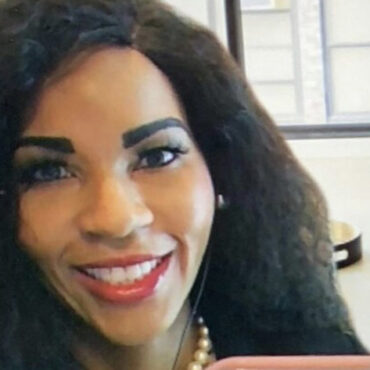 So Sad: Body Found in Search for Missing Dallas Beauty Queen on the Day She Was Set to Compete for Mrs. Texas Title

A body has been recovered in the search for missing Texas beauty queen, Lashun Massey. The 38-year-old was reported missing Tuesday after she didn’t return home from her morning walk. via People: On Thursday, police said they’d pulled a body from the Lake Lago de Claire in Irving, Texas, — close to where Lashun had gone missing. While they are awaiting official identification from the medical examiner’s office, the clothing […]