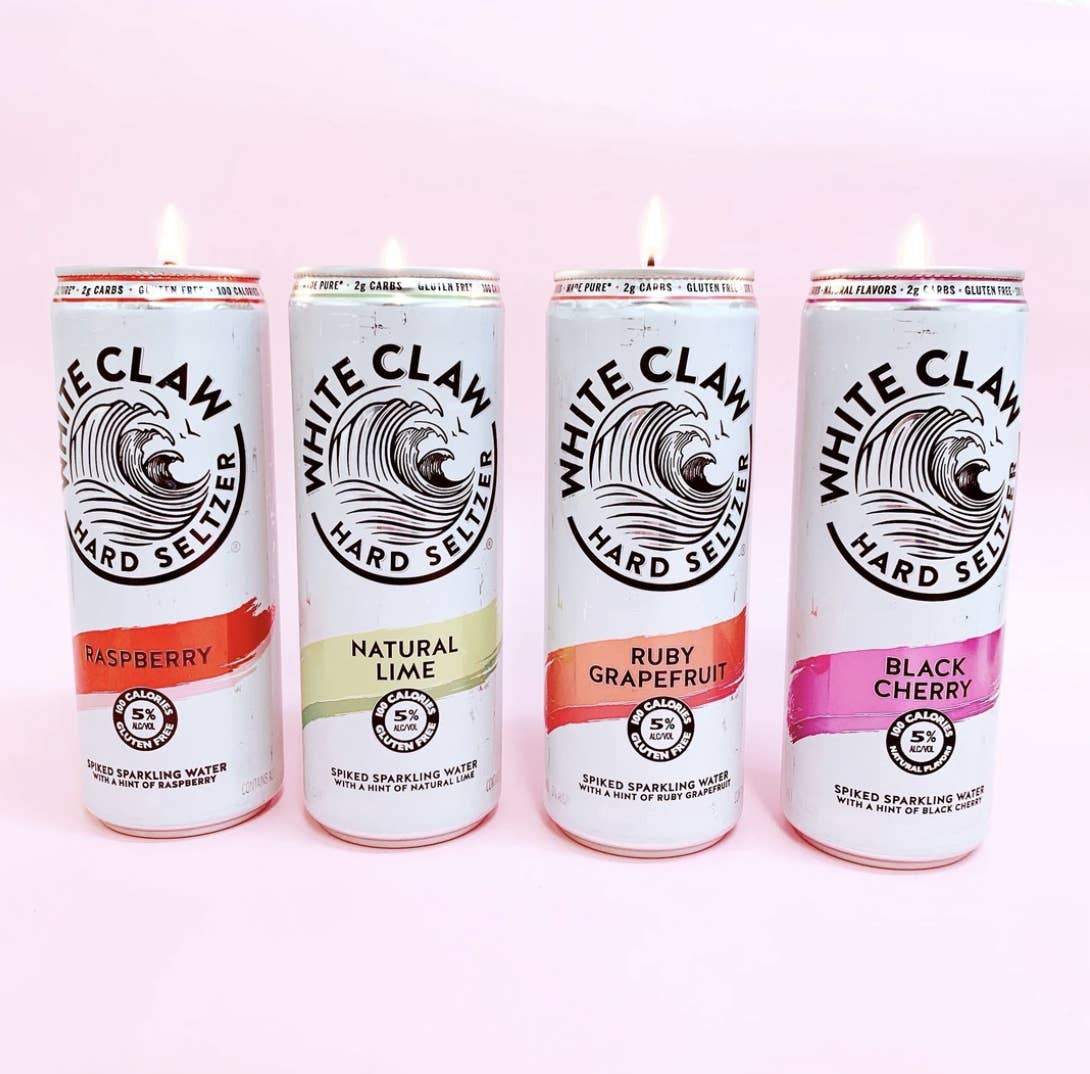 They say ‘ain’t no laws when you’re drinking White Claws’ — but when you’re selling the cans, that’s a different story.

Mark Anthony Brands International, the manufacturer of White Claw, has filed a trademark infringement lawsuit against a California-based company that allegedly sold candles made out of the brand’s hollowed out cans.

The suit alleges Fun Club, LLC made these candles by removing the tops of White Claw cans, pouring wax, inserting a wick, and selling the repurposed item as a candle. The manufacturer is looking to cease production of the candles, warning of the damaging impact to their reputation and bottom line if “an improperly labeled, insufficiently insulated or defectively manufactured candle with its logo ends up burning someone or causing a fire.”

According to Forbes, White Claw and Truly account for 75 percent of a continually thriving hard seltzer market that was forecasted to see 160 percent growth in 2020, with $4.1 billion in sales. Hard seltzer is showing no signs of slowing down, too. Goldman Sachs expects the business to reach $30 billion in sales by 2025.

White Claw is also asking the court to block the sale of the candles and require that Fun Club give them any profits earned off their brand.

Fun Club owner Caitlin Minges told TMZ on Thursday that the company had already pulled the candles after receiving a cease and desist, but was only made aware of the lawsuit today. Minges believes White Claw has only recently taken legal action because “they are now attempting to take any profits that we made.”

You can find candles from repurposed cans and liquor bottles at any flea market around the country. It’s an interesting battle for Mark Anthony Brands to choose.

The post White Claw Files Lawsuit Against Company That’s Been Using Their Cans to Sell Candles appeared first on LOVEBSCOTT. 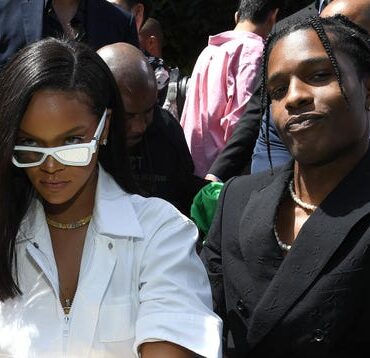 Whose Mans Is This? Bouncer Denies Entry to Rihanna and A$AP Rocky at Popular NYC Venue