What Would You Do? Louisiana 911 Dispatcher Arrested After Refusing to Return $1.2 Million that Was Accidentally Deposited Into Her Account 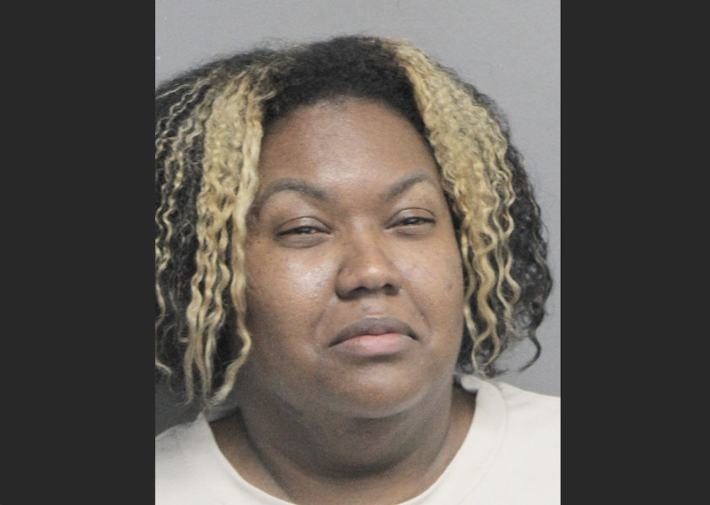 A woman who worked for over four years as a 911 dispatcher in Louisiana was fired and arrested after police say she refused to return more than $1.2 million that was accidentally deposited into her account.

According to a report Thursday from nola.com, 33-year-old Kelyn Spadoni of Harvey, Louisiana, was arrested Wednesday and charged with theft valued over $25,000, bank fraud, and illegal transmission of monetary funds after she repeatedly evaded requests to return funds inadvertently transferred to her in February.

According to the report, upon receiving the funds, Spadoni immediately transferred them to another account and used the money to purchase a house and a 2021 Hyundai Genesis valued somewhere between $48,000 and $70,000.

Charles Schwab & Co. filed a lawsuit Tuesday against Spadoni, who worked as a 911 dispatcher because they say she ignored their attempts to reach her by call, text messages, and emails. On one occasion, the company said it contacted her workplace but was told she was unable to come to the phone, according to the report.

She opened her account with Schwab in January, the lawsuit said.

According to the lawsuit, filed in US District Court in the Eastern District of Louisiana, Schwab intended to transfer $82.56 into Spadoni’s account when it accidentally transferred more than $1.2 million due to an “issue created by a software enhancement.” In the lawsuit, the company said its terms of service require customers to return any money inadvertently transferred to them.

The lawsuit says the company immediately attempted without success to get the money returned to them. When it attempted to get the money back the following day, they were told the funds were no longer in the account because Spadoni had moved them to another account.

“It’s not her money,” Rivarde told the outlet, adding “she has no legal claim” to it.

He said authorities have so far been able to retrieve about 75% of the funds.

You can read the lawsuit in full here. What would you have done in that situation?

The post What Would You Do? Louisiana 911 Dispatcher Arrested After Refusing to Return $1.2 Million that Was Accidentally Deposited Into Her Account appeared first on LOVEBSCOTT. 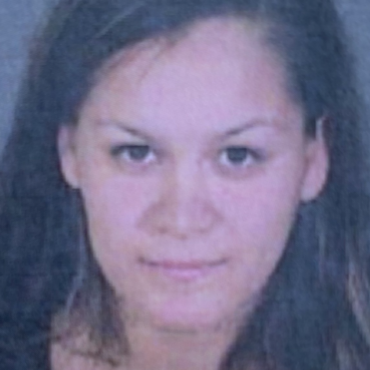 Say What Now? California Mother Arrested After Her 3 Children, All Under Age 5, Are Found Stabbed to Death

A California mother of three has been arrested after all of her children were found dead in their home, according to the Los Angeles Police Department. via People: On Saturday, Liliana Carrillo was taken into custody after fleeing the scene of the crime, the LAPD tweeted. Carrillo, 30, was confirmed to be the mother of the three slain children and was described as the “sole suspect,” the LAPD added in a […]