We’re Concerned: Blueface Goes Viral with Video Showing His House of Women Getting Tattoos and Sleeping in Bunk Beds 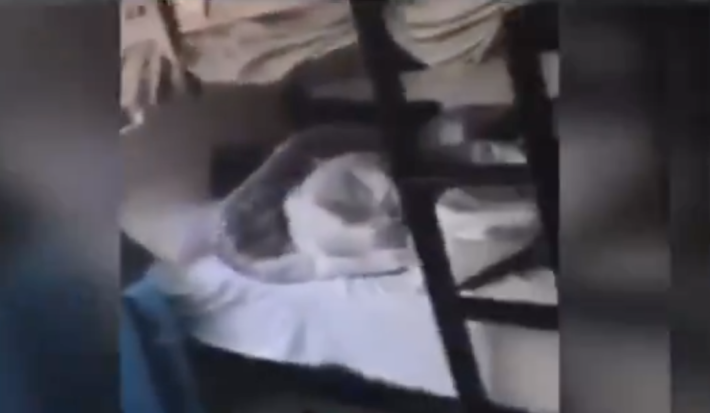 A video of rapper Blueface walking around rooms in his house full of women and asking them if they’re ready to get tattoos is causing quite a stir.

In the video, it looks like the women are sleeping in rooms full of bunk beds — like some kind of camp.

“You ready to get your tattoo today?,” Blueface asks one of the women, who is barely awake while lying on a bottom bunk. A latter clip appears to show the “Thotiana” rapper giving these women the ultimatum of getting tatted or going home. Check out the video below.

Last year, Blueface came forward with an explanation regarding his at-home reality show titled Blue Girls Club with episodes being released on OnlyFans. The “show” borrows elements from Bad Girls Club and features young female participants dancing, cohabitating, getting into fights, and now, getting tatted all under one roof.

“I don’t have relations with any of these women. The purpose of the show is to develop these women by exercising there temper attitude patience an composure,” he explained, per The Shade Room. “An I’m letting then use my platform as a second chance to chase there dreams without selling themselves to get by. We are all 1 family. They all have a past I just wanna change their future.”

Regardless of the explanation, Blueface has still become subject to public perception of these latest clips and the undeniably odd situation. When his name started trending on Twitter earlier today, some also drew comparisons to the currently incarcerated R. Kelly, who allegedly housed several women in a Georgia home and subjected them to sexual, physical and emotional abuse.

The whole situation seems bizarre and creepy. Also, we’re well aware the ‘there’ is wrong in Blueface’s quote — but that was his quote, as written. His illiteracy is not our concern — but we ARE concerned for the welfare of these women.

A clip of Blueface that seemingly shows women sleeping in bunk beds and getting tattoos is going viral. ? pic.twitter.com/Kavhq5FZNu

The post We’re Concerned: Blueface Goes Viral with Video Showing His House of Women Getting Tattoos and Sleeping in Bunk Beds appeared first on LOVEBSCOTT. 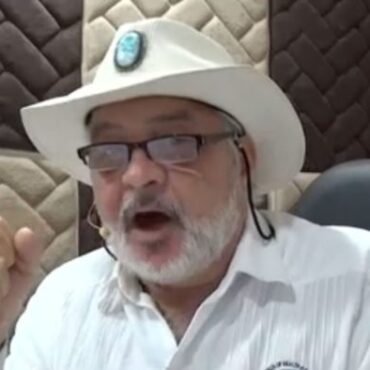 A Florida man and his three sons were indicted for selling more than $1 million of industrial bleach as a “Miracle Mineral Solution” to cure COVID-19. via NYDN: The Department of Justice released a statement Friday announcing that a grand jury indictment charges that 62-year-old Mark Grenon and his three sons, Jonathan Grenon, 34, Jordan Grenon, 26, and Joseph Grenon, 32, also promoted their concoction as a cure for cancer […]