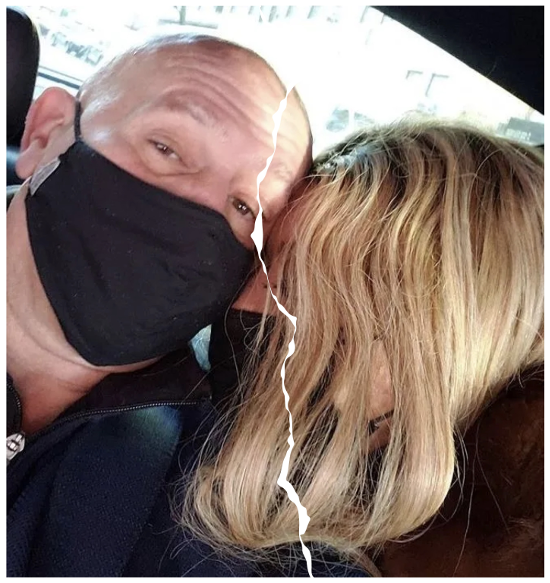 Well, that didn’t last long. Wendy Williams is a single woman again after she and her vanilla BAE Mike Esterman called it quits. Deets on their split inside…

Well that was fast.

How Wendy Williams and her vanilla BAE Mike Esterman doin’? Not good. They’re dunzo after two months. And he’s spilling tea about their breakup.

Professional talent agent/real estate honcho Mike Esterman, 55, dished to PageSix he and the 56-year-old daytime talk show host broke up due to his schedule.

“She deserves to be with someone who may have more time,” he said, adding that they were “never an item after 3 dates.”

“I had placed all work-related tasks aside to get to know her on a personal level, no angles or hidden agendas,” he said. “I can only wish her the best as we both continue the search at our own paces and remain friends in the process.”

He added that he “enjoyed our times together and felt great to be able to make her laugh.”

The split was amicable and there isn’t any bad blood between them:

“She’s allowed to meet others,” he insisted. “We’re not in that type of relationship. She will find someone.”

At the end of February, Wendy and Mike first met during a dating game on her daytime talk show. TV personality Mario Lopez suggested he should play and he won.

No surprise here. Wendy def has a type and he wasn’t it. Back to the streets…

In case you missed, check out the daytime TV host’s spot on wax figure that she unveiled yesterday HERE. 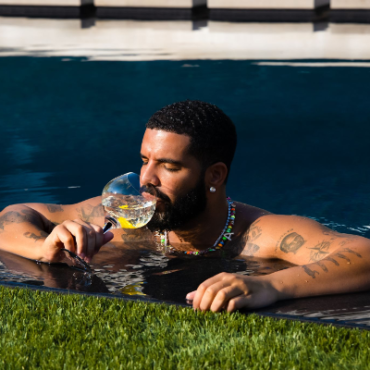 Awards season is shaking up! Drake is being crowned as the best artist of the decade by Billboard, Usher is set to host and perform at this year’s iHeartRadio Music Awards, and NBC cancelled the Golden Globes due to their racism. OOP. Get it all inside… This awards season was nothing ordinary as ceremonies were altered to comply with COVID-19 guidelines. Most were virtual, but the Oscars were able to […]