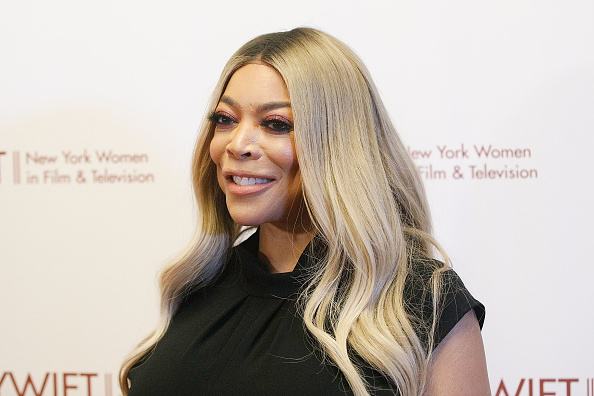 Wendy Williams’ son Kevin Hunter Jr. has reportedly given his mom an ultimatum as she continues to struggle with her health.

According The Jasmine Brand Wendy Williams son Kevin Jr, 21, is showing his mom some tough love. A source close to the family claims that Kevin said he “would not be in her life” unless she got help.

The source says, “Wendy’s relationship with Kevin Jr has been strained. He gave her an ultimatum. He told her he won’t be in her life unless she fixes herself.” The source continues,“her son has been doling out the tough love, telling Wendy, ‘Get yourself help, mom.’”

Wendy Williams has not returned to her talk show as of yet.

Earlier this month, it was announced that the popular daytime talk show would return with new episodes in 2022 but without Williams as the host.

The Season 13 premiere of the show was delayed for weeks this year after Williams tested positive with a breakthrough case of COVID-19. While she continues to focus on her health, several guest host have sat in to host The Wendy Williams Show including Fat Joe and Remy Ma.

Prayers up to Wendy.

The post Wendy Williams’ Son Reportedly Told Her He ‘Will Not Be In Her Life Until She Gets Help’ appeared first on LOVEBSCOTT. 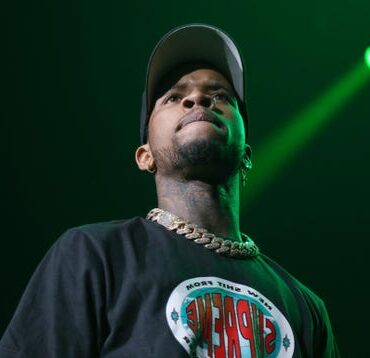 Last month, we told you that rapper Tory Lanez was scheduled to appear in court for a preliminary hearing related to the felony assault charges he faces for allegedly shooting fellow rapper Megan Thee Stallion back in 2020.Read more...