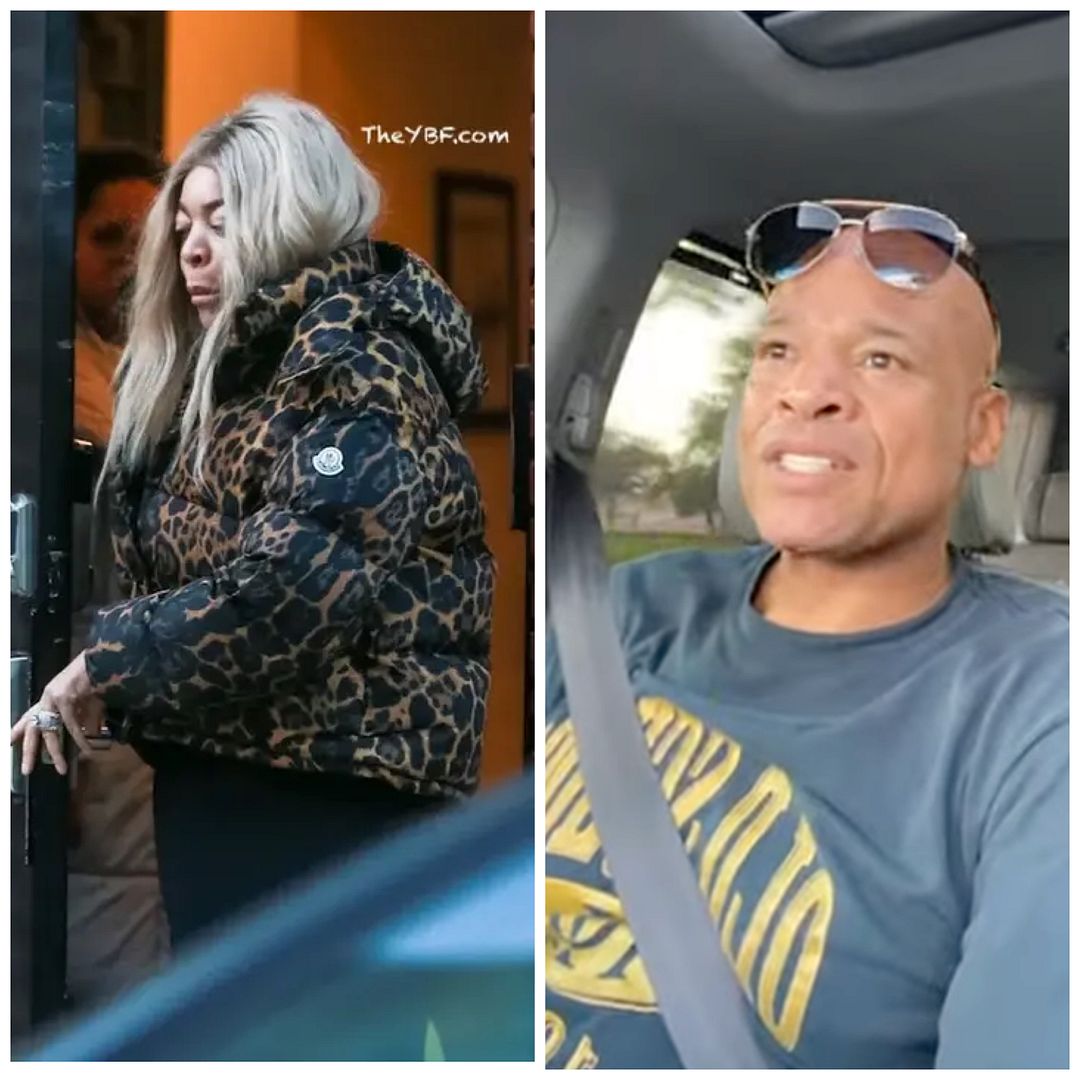 Wendy Williams’ brother – Thomas “Tommy” Williams Jr. – is shutting down rumors that she’s suffering from early stages of dementia and that she’s wheelchair bound. Find out all he said inside….

It’s been a tough year for daytime talk show host Wendy Williams as she has been battling health issues that has kept her from returning to her purple chair.

After several delays due to medical complications from Williams’s ongoing thyroid condition and a COVID-19 infection, several guest hosts (like Sherri Shepherd, who’s killing it) have graced in her infamous purple chair to kick off Season 13 of “The Wendy Williams Show.”

It had been delayed several times due to her health issues. The show was originally scheduled to premiere September 20th, but it was pushed back to October 4th after Wendy tested positive for a “breakthrough case” of COVID-19.

Then, the Season 13 premiere got pushed back again to October 18th, but before the date could roll around, Wendy’s team announced she would NOT be returning as she remained under daily medical supervision.

Over the weekend, Tasha K went on her YouTube platform and gave an alleged update on Wendy’s health and she claims the TV host isn’t doing well at all. She alleged Lionsgate has Wendy holed up in a safe house and claims the 57-year-old host is not staying in her Manhattan apartment.

According to Tasha K, Wendy is confined to a wheelchair because she allegedly has lost all blood circulation to her legs and feet. In the past, Wendy has been vocal about suffering from lymphedema, which causes her ankles and legs to swell. The YouTube blogger also made claims that her vertigo is out of control, which is also causing her to not be able to walk.

That’s not it. She also made claims that Wendy is battling the early stages of dementia. Tasha K made claims that Wendy’s ex-husband and former manager, Kevin Hunter, is allegedly cheating on his fianceé, Sharina Hudson, with a woman in Brooklyn. Wendy and Kevin called it quits after Wendy learned he fathered Sharina’s baby while they were still married.

It’s reported these details about Wendy’s health came out after Wendy’s brother, Thomas “Tommy” Williams Jr., supposedly chopped it up with Tasha K. However, he did not appear in the YouTube video posted to her account.

It seems Toine The Don went on “The Ricky Smiley Show” and repeated all of Tasha K’s claims about Wendy’s health on the radio, causing Wendy’s alleged health issues to spread like wildfire.

“We haven’t had any alerts like that and I haven’t seen anything like that or have had conversations with her that would lead me to believe that,” he told The Sun. “We routinely go up and check on Wendy even though we’re all down here in Florida.

Tommy said he and the Williams family don’t have any concerns with her mental state right now, just physical.

“I try to make it up there and my dad speaks with Wendy frequently. So no, we don’t have any concerns concerning her mental state. It’s all physical. I am trying to find out if she’s coming down for Thanksgiving. I mean- she’s normal like that,” he added.

Yesterday, he posted a video on his YouTube account where he talks about gearing up for Thanksgiving and also the one-year anniversary of their mother, Shirley Williams, passing away. He didn’t say much about Wendy in the video, other than his sister is trying to “get back on board” and that he’s “shining the light” for Wendy.

”That’s the flame that always will remain burning. The embers will always stay red for Wendy. Wendy is an honorary member of the Tommy Kats and she does periodically check in, more often that not,” he said. “I wouldn’t be right here without Wendy.”

Will Wendy show up for Thanksgiving with her family? That’s still up in the air. 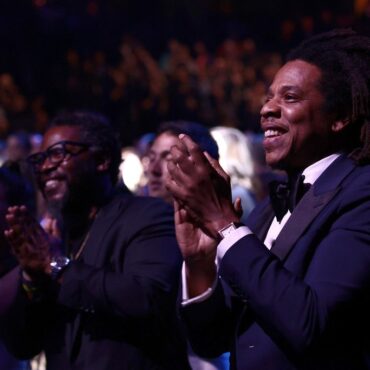 The full tribute video that was played when Jay-Z was inducted into the Rock & Roll Hall of Fame has been released. And it features his daughter, Blue Ivy Carter, rapping some of his famous lyrics. Check it out inside…. Last month, Jay-Z was inducted into the prestigious Rock & Roll Hall of Fame and we told you a bevy of entertainers helped introduce him. A star-studded line up of […]