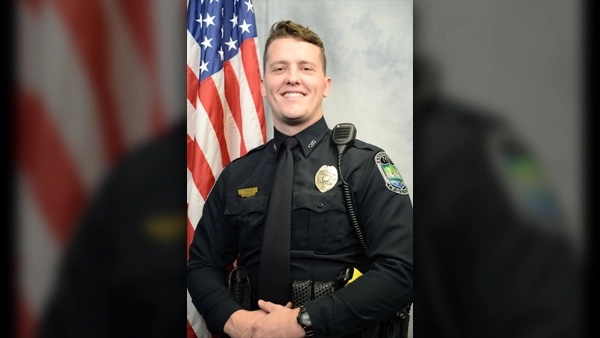 An off-duty cop was knocked out in one punch after making a racist joke at a wedding in Knoxville, Tennessee, according to a police report.

The witnesses said Holt made several racial remarks while speaking to a group in a parking lot and said Toney asked him multiple times to stop, according to WVLT. Holt’s last comment before the punch was a claim that he is “part of the Black community.”

After that, Toney hit Holt one time and Holt hit the asphalt, WVLT reported. Holt was taken to a hospital in Knoxville, which is home to the University of Tennessee and about 150 miles east of Nashville.

No one has been charged in the incident, according to WVLT. Knoxville police said Holt suffered “serious injuries” and is still not medically cleared to return to work. All witnesses said Holt was very drunk at the wedding.

The post Well Damn: Tennessee Cop Knocked Out Cold After Making Racist Joke at a Wedding appeared first on LOVEBSCOTT. 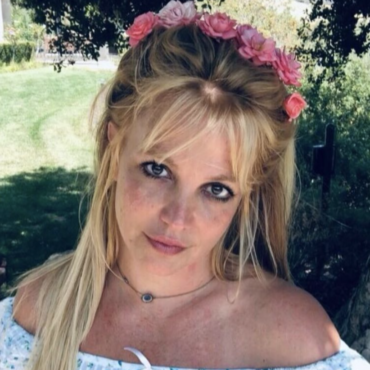 For the first time in a long time, Britney Spears reportedly feels good about her future. via People: A day after her mom Lynne Spears filed a petition requesting that the judge allow Britney to hire her own attorney and not be held to the 2008 standard,” a source tells PEOPLE that the singer is “doing well and staying focused” and feels “like she finally has a voice.” “She is […]