Well Damn: Suspected Rhino Poacher Trampled to Death By Breeding Elephants While Running Away From Cops 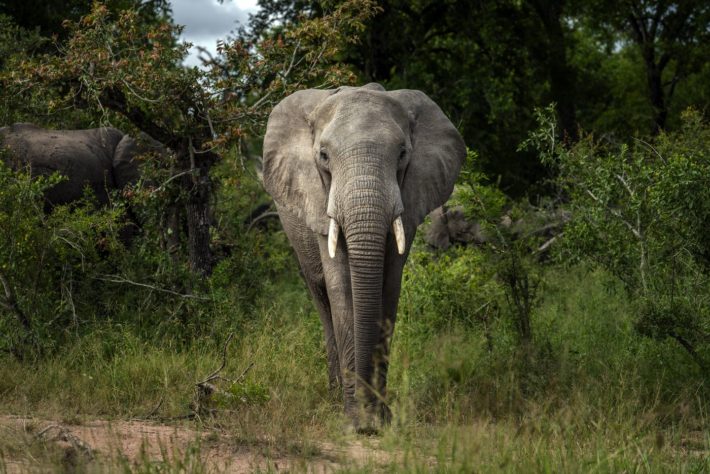 A suspected rhino poacher was trampled to death by a herd of breeding elephants as he attempted to run from authorities along with two alleged accomplices in South Africa’s Kruger National Park (KNP).

The three were spotted by field rangers out on routine patrol, the park said in a statement, when they came upon the trio. The alleged poachers dropped an axe and a bag full of provisions and started running, the statement said.

They ran straight into “a breeding herd of elephants,” the park said.

One of the three was found and arrested and told police he wasn’t sure whether his accomplice had escaped the elephants. As it turned out, he hadn’t.

“The Rangers discovered his accomplice badly trampled and unfortunately succumbed to his injuries,” the park said. “The third suspect is said to have been injured in the eye but continued to flee.”

Authorities recovered a rifle and referred the case to police.

“We are proud of the teamwork and dedication of our Rangers Corp, our aviators and the K9 unit,” KNP managing executive Gareth Coleman said in the park’s statement. “It is unfortunate that a life was unnecessarily lost. Only through discipline, teamwork and tenacity will we be able to help stem the tide of rhino poaching in KNP.”

Authorities are still searching for the third suspect, and Coleman asked the public’s help in finding him or passing on any information they came across.

Elephant poaching is rampant throughout Africa, with tens of thousands killed annually so their ivory tusks can be carved into ornaments and jewelry, according to the World Wide Fund for Nature (WWF, formerly the World Wildlife Fund). The population declined from 1.3 million to 600,000 from 1979 to 1987, according to the University of Washington’s Center for Conservation Biology.

Poachers were first spotted at KNP in 2015, according to National Geographic.

“The campaign against poaching is the responsibility of all us,” Coleman said in the park statement. “It threatens many livelihoods, destroys families and takes much-needed resources to fight crime which could be used for creating jobs and development.”

The post Well Damn: Suspected Rhino Poacher Trampled to Death By Breeding Elephants While Running Away From Cops appeared first on LOVEBSCOTT. 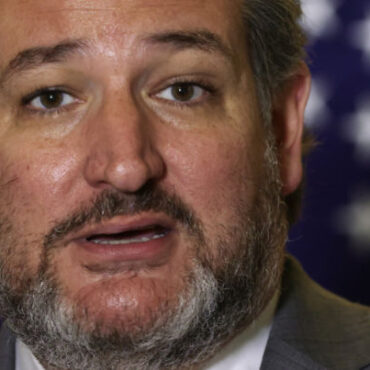 Ted Cruz Says Maxine Waters is ‘Encouraging Riots & Violence’ by Telling Protesters to ‘Stay in the Streets.’ Does He Not Remember Trump?

Ted Cruz, the Texas senator with the Dollar Store version of Wolverine’s facial hair, must have left the part of him that even bothers hiding his hypocrisy in Cancun when he went on his short-lived vacation from being a piss-poor elected official earlier this year.Read more...