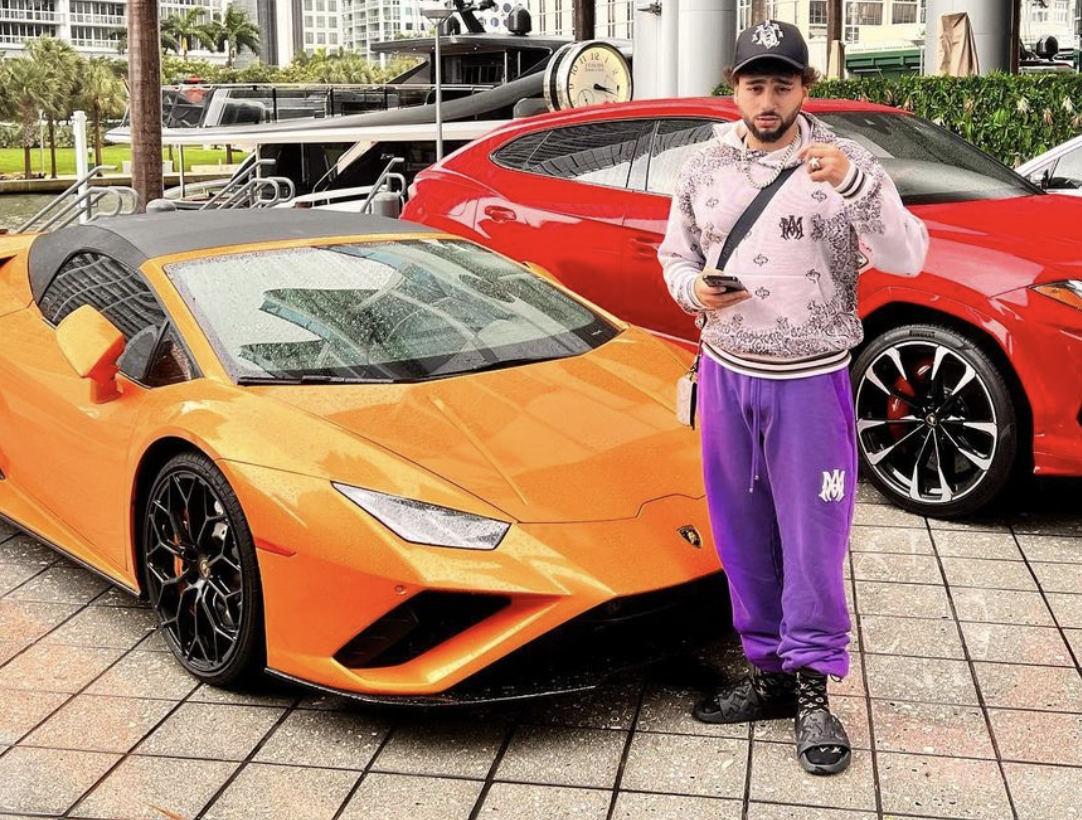 An investigation is underway into home-invasion robbery involving Nour Atta, a New York-based influencer who specializes in stock trading content.

According to CBS News, the incident took place early Wednesday in a Hollywood Hills rental property. The Los Angeles Police Department said two individuals were sleeping in the house when several armed individuals broke in. Atta, who was in L.A. on a business trip, claimed the intruders were armed and wearing dark clothing and ski masks. He said one of the suspects pistol-whipped him during the confrontation.

“They had a gun, obviously, a couple of guns that they had; and I was still asleep, basically, when they came in,” Atta said. “And that’s just where it went; guns and hands were thrown and all that good stuff.”

Authorities have not shared many details about the robbery, but believe the thieves made off with $1 million worth of property, including high-value watches and jewelry.

Atta has more than 217,000 followers on Instagram and regularly posts photos of him next to expensive cars, flashing stacks of money, and posing with private jets. He told CBS News he wasn’t sure whether his online activity made him a target.

“I am an influencer,” said Atta, who also runs the Stock Hours platform. “I know what comes with it…I guess maybe they noticed me, they went about it, handled their business; or it could have been something random. You never know, nowadays.”

The LAPD has yet to make any arrests in connection to the incident.

His online activity definitely made him a target. When will people learn? 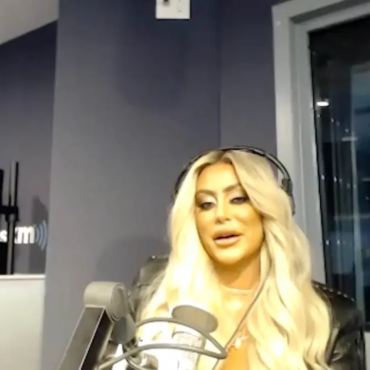 Aubrey O’Day claims she found out she was single after learning that Pauly D allegedly “fingered two waitresses” while filming Season 1 of “Jersey Shore: Family Vacation.” via Page Six: “Everyone thinks we broke up at ‘Marriage Boot Camp.’ That was the last they saw of us. But we got back together,” the former Danity Kane frontwoman, 38, said during a recent appearance on SiriusXM’s The 10s Spot radio show, […]